The supermarket chain saw a breakthrough year in 2020. Here's why you should add this retailer to your investment watchlist. 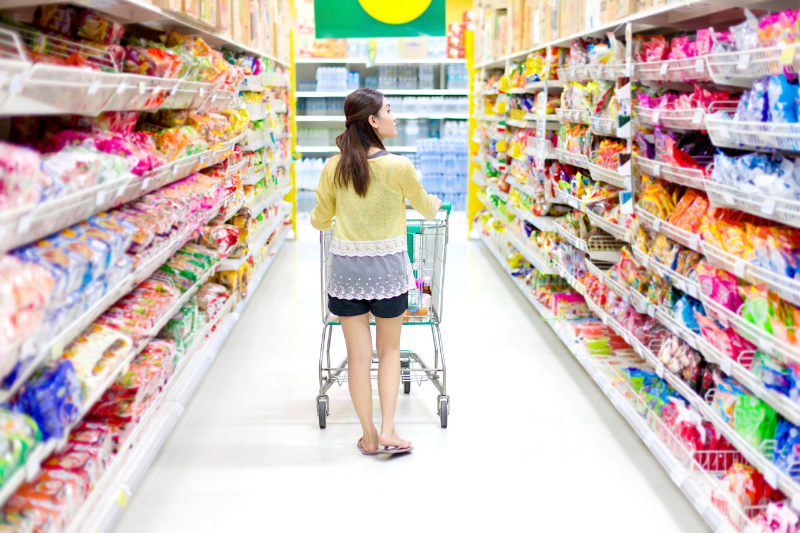 The supermarket chain, which has 63 outlets in Singapore, saw a huge surge in revenue and net profit last year as the pandemic drove people to shop for necessities such as groceries and sundry items.

Boasting a huge assortment of products that run the gamut from live produce and vegetables to toiletries and essential household items, Sheng Siong enjoyed a huge surge as heartlanders thronged its stores.

The main reason for this was the need to stock up as more people were telecommuting and studying from home.

For its fiscal 2021 first quarter (1Q2021), growth was more muted as revenue inched up 2.7% year on year due to a high comparison base in the prior year.

However, the retailer is not done with its growth plans and has just announced the opening of a third store in Kunming, China.

Here are some reasons why Sheng Siong should be on your watchlist.

Sheng Siong has done an admirable job in increasing its gross margin over the years.

Operating profit margin has also climbed in tandem with its gross margin, rising from 7.8% to 11.9% over the same period.

These improvements show the group’s commitment to continually reduce costs and look for cheaper methods of sourcing for inventory.

The retailer also has a great track record of increasing its store footprint.

This nearly doubling in its total number of stores was helping to drive higher revenue for the group, while an improvement in comparable store sales also provided a further boost.

Revenue per square foot, a measure of sales efficiency, increased from S$1,727 to S$2,348 over the same period.

Sheng Siong did not, however, open any new stores in 1Q2021 as construction activities have not fully resumed due to the pandemic.

More new tenders will be made available towards end-2021 and in 2022 when HDB clears its backlog.

Historically, the group has opened an average of around three to four new stores per year.

Management has been generous in sharing the company’s good performance with its staff.

It was reported that employees of the group were paid bonuses ranging from 4.6 months to 15.7 months depending on their grade for FY2020’s stellar financial performance.

Eligible staff members are entitled to 20% of the company’s profit before tax as a variable bonus.

However, this move is not a one-off gesture by management.

Bonuses ranging from 3.3 months to 10.4 months were also paid out in 2019 before the pandemic broke out.

Well-rewarded employees are a boon for Sheng Siong as they will have stronger loyalty and better morale.

In turn, these positive feelings will translate to better service quality and higher productivity for the group.

Get Smart: China could contribute more in future

Currently, revenue for the two stores in Kunming, China make up just 2% of total group revenue.

The good news is that both Chinese stores are profitable.

The opening of the third store in China, slated for the third quarter of 2021, shows management’s commitment to growing its China footprint.

In time to come, China could start to contribute more to Sheng Siong’s total revenue and net profit.

Investors have good reasons to be optimistic about what’s to come for the retailer.