Revenge Spending is on the Rise: 5 Consumer Stocks That Will Benefit

Consumers are digging deep into their pockets to fuel a surge in spending. Here are five stocks that stand to benefit. 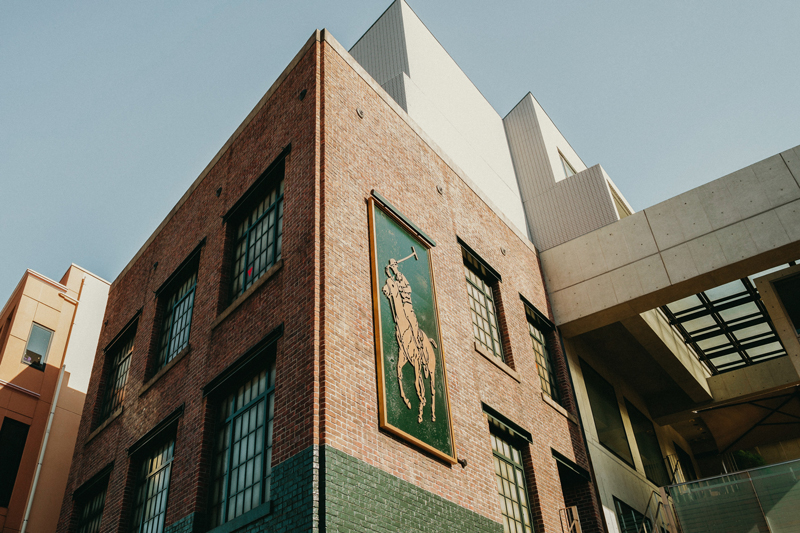 As borders reopen and economies enjoy a sustained rebound, consumer demand is also on the rise.

With people being cooped up for two long years without being able to travel, a lot of money has accumulated in wallets with nowhere to spend it.

Revenge spending has now been unleashed and it’s not about to abate anytime soon.

In a nutshell, revenge spending refers to the urge to spend money to make up for lost time, especially after a major economic crisis.

This trend bodes well for consumer goods companies as they enjoy a flood of orders from customers who are more than eager to open their wallets.

In particular, spending on discretionary items has also seen a sharp rebound as people splurge on luxury goods such as watches, high-end apparel, and jewellery.

Here are five consumer stocks that stand to benefit from this surge in demand.

Cortina Watch was founded in 1972 and owns a series of luxury watch boutiques in Singapore, Malaysia, Thailand, Indonesia, Hong Kong, and Taiwan.

The increase in revenue was due to the easing of restrictions in both Singapore and Thailand, coupled with additional sales from Cortina’s acquisition of Sincere Watch Group in March last year.

The number of high net worth and ultra-high net worth individuals in Singapore continued to rise in 2021, signifying healthy prospects for Cortina.

Chow Tai Fook, or CTF, is a jewellery group founded in 1929 that sells a wide variety of products and brands such as Hearts on Fire, Enzo, and Monologue.

CTF expanded its online channels during the period and joined third-party marketplaces such as Douyin and Pinduoduo (NASDAQ: PDD).

The group also promoted its K Dollar loyalty program where members are entitled to more privileges and benefits. Membership stood at 3.4 million as of 30 September 2021.

Prada is a luxury goods company that produces and distributes leather goods, footwear and apparel under its Prada, Miu Miu, Church’s and Car Shoe brands.

The group chalked up a net profit of €294.3 million, reversing the €54.1 million it incurred a year ago.

Prada had approved a digital evolution roadmap last year to develop a cutting-edge information system that will enable the group to gain a stronger competitive edge in distribution and communications.

The company reported a strong rebound for the first nine months of FY2022 ended 25 December 2021.

Both operating and net profit turned positive, clocking in at US$761.6 million and US$575.7 million, respectively.

Operating cash flow more than doubled year on year to US$821.7 million for the period, and the board declared a quarterly dividend of US$0.6875 per share.

Ralph Lauren raised its outlook for FY2022 and expects constant currency revenue growth of between 39% to 41% year on year, up from 34% to 36% previously.

Last month, the company expanded its partnership with Morehouse College and Spelman College to unveil a limited-edition collection to add to its branded apparel portfolio.

Nike is a market leader in the sports footwear and apparel industry and designs and distributes athletic footwear and equipment globally.

This model was extended globally in the current quarter and included two partners in China — Topsports International (HKSE: 6110) and Pou Sheng (SEHK: 3813).