I had questions on the history of oil consumption, production, and prices and I managed to find some answers for them. 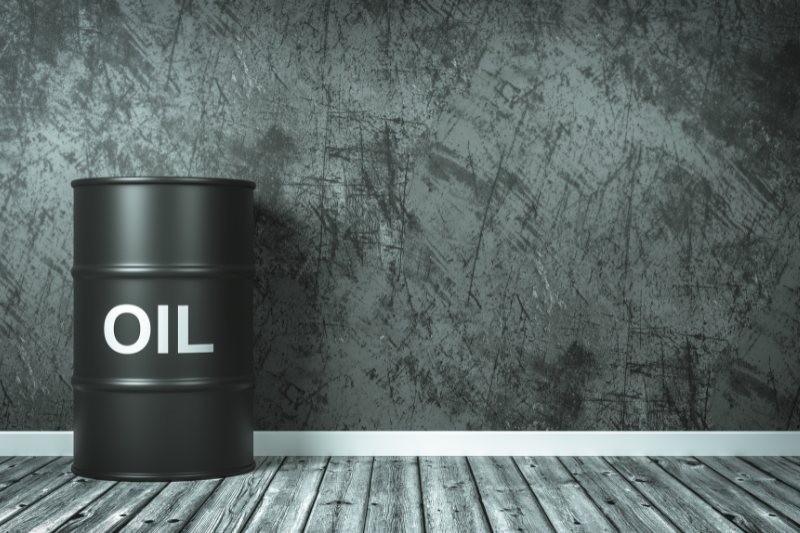 My article Surprising Facts About Oil Prices (And The Questions They Raise) was published last week. In it, I mentioned that “the price of oil has experienced at least five major crashes over the past four decades despite demand for the commodity being higher than supply in every year.” When Vision Capital’s Eugene Ng – who’s a friend of both Jeremy and myself – read it, he was intrigued by what I discovered about oil prices and wanted to find out more.

Eugene noticed that the U.S. Energy Information Administration (EIA) maintained its own database for long-term global oil consumption and production. After plotting a chart of EIA’s data, he obtained similar results to what I got from BP (NYSE: BP) (the BP data was shown in my aforementioned article). Eugene and I talked about this and he decided to ask the EIA how it is possible for oil consumption to outweigh production for decades.

The EIA kindly responded to Eugene, who shared the answers with me. It turns out that there could be errors within EIA’s data. The possible sources of errors come from incomplete accounting of Transfers and Backflows in oil balances:

The EIA also gave an example of how a Backflow could happen with the fuel additive, MTBE or methyl tert-butyl ether (quote is lightly edited for clarity):

“The fuel additive MTBE is an useful example of both, as its most common feedstocks are methanol (usually from a non-petroleum fossil source) and Iso-Butylene whose feedstock likely comes from feed that has already been accounted for as butane (or iso-butane) consumption. MTBE adds a further complexity in that it is often exported as a chemical and thus not tracked in the petroleum trade balance.”

Thanks to the EIA, I now appreciate that the BP data I cited in Surprising Facts About Oil Prices (And The Questions They Raise) might contain errors, and how those errors could have appeared. This answers the third question I had in the article, but the first two questions remain unanswered. Even after knowing that there could be years between 1980 and 2021 where production came in higher than consumption, I can’t tell what the actual demand-and-supply dynamics of oil were during the five major crashes in oil prices that happened in that period.