My Favourite Story On Investing Risk

Our investments can be hurt by the most absurd things that we can’t even think about. Diversification is one way to protect ourselves. 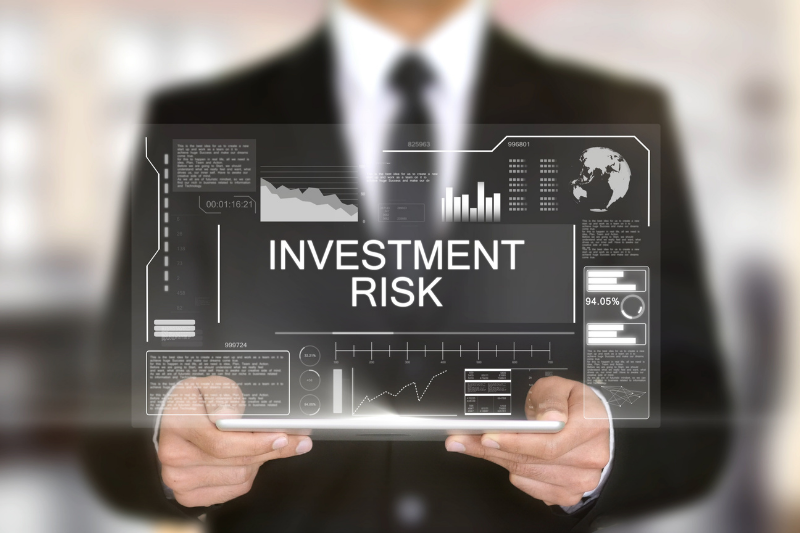 Howard Marks is the co-founder of Oaktree Capital, an investment firm with a phenomenal long-term track record of investing in distressed debt, and an investor I deeply respect. He once shared a story (likely fictional) that is important for understanding risk when investing:

“I tell my father’s story of the gambler who one day hears about a race with only one horse in it, so he bet the rent money. Halfway around the track the horse jumped over the fence and ran away.”

The gambler would never have even considered that the horse he betted on could escape the track. But this is why it’s such an important story about investing risk. As financial advisor Carl Richards once said, “risk is what’s left over after you think you’ve thought of everything.”

I recently learnt of a real-life example of the horse-escaping-the-track story. It comes from Joel Greenblatt, another of the all-time greats in the investing world. It has become my favourite story about investing risk. During a recent episode of The Investor’s Podcast Network family of podcasts, Greenblatt recounted his own experience investing in a company when he was interviewed by William Green (emphases are mine):

“Well, the interesting thing, a Harcourt Brace Jovanovich, which was a publisher, but also owned amusement parks in Florida, believe it or not, went to buy a very small company called Florida Cypress Gardens, which I remembered as a kid going to, and they had water skiing Santa Claus, during Christmas time, and all kinds of water shows and beautiful gardens. It was a very unique, interesting, and very memorable place to visit when you’re five or six years old.

When I saw they were getting taken over, and this was literally in the first month I went into business for myself. I was pretty nervous. I was 27 and I had gotten money from a very famous guy and I want to do a good job. I saw this opportunity where Florida Cypress Gardens was being taken over, and there was a nice spread in that deal where I could make a lot of money if it went through. I thought the deal made a lot of sense at the time. I was able to have a big smile on my face and buy Florida Cypress Gardens as one of the first investments I made when I went out on my own.

A few weeks before the deal was supposed to close, unfortunately, Florida Cypress Gardens fell into what’s called a sinkhole, meaning the main pavilions of Florida Cypress Gardens literally fell into a hole that appeared out of nowhere. Apparently that happens a lot in Florida, I wasn’t that familiar with it, and thank God I wasn’t at Florida Cypress Gardens when it happened, but the Wall Street Journal wrote a real humorous story about it. I was like, “Why is this funny? I’m about to lose my business. I had taken a pretty decent sized bet in the deal.”

It just tells you, things can happen that you don’t anticipate, that it’s not really your fault. I’d never even heard of a sinkhole before I read about this happening, so it’s a risk that I… When you’re doing a merger deal, you’re not really saying risk of sinkhole is in your checklist of things to look for, so stuff happens, less kind words for that. It’s a good lesson to learn, especially out of the box. I was sweating pretty good. They ended up re-cutting the deal at a lower price and I lost money, but not that terrible.”

A sinkhole that appeared spontaneously – something Greenblatt did not even think of – nearly derailed his investment in the amusement park company Florida Cypress Gardens. I don’t think anyone who’s investing in a real estate-related company would contemplate that the company’s assets could be harmed by a sinkhole. This goes to show that our investments can be damaged by things we cannot even imagine of. I am a big proponent of diversification when investing. I do so for many reasons, and one of them is to prevent sudden sinkholes or horses escaping a race from causing my entire portfolio to crumble.