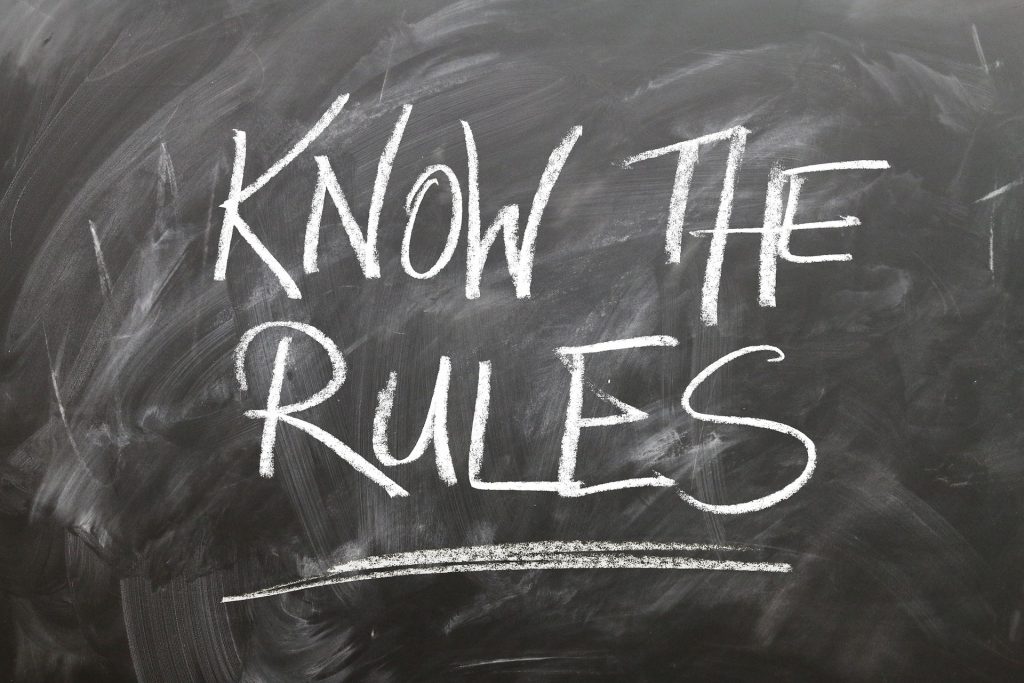 It’s now nearly 10 years since I first started investing in stocks for my family in October 2010. During this period, I also helped pick stocks professionally (from May 2016 to October 2019) while I was at The Motley Fool Singapore.

I’ve developed 7 personal investing rules for the stock market throughout these years that I think are timeless. I also think these rules are worth sharing now, since there’s so much uncertainty about the future with the world living under the shadow of COVID-19. In no particular order, here they are:

Rule 1: Focus on business fundamentals, not geopolitical and macroeconomic developments

Peter Lynch, the legendary manager of the Fidelity Magellan Fund from 1977 to 1990, once said:

Warren Buffett’s investment conglomerate, Berkshire Hathaway, saw its book value per share increase by 18.7% per year from 1965 to 2018. In those 53 years, there was the Vietnam War, the Black Monday stock market crash in 1987, the “breaking” of the Bank of England, the Asian Financial Crisis, the bursting of the Dotcom Bubble, the Great Financial Crisis, Brexit, and the US-China trade war, among many other important geopolitical and macroeconomic developments. Over the same period, Berkshire’s share price increased by 20.5% per year – the 18.7% input led to a similar 20.5% output.

I believe that the stock market has a fundamental identity: It is a place to buy and sell pieces of a business. This also means that a stock will do well over time if its business does well. So to excel in investing, we need to identify companies that can grow strongly over the long run.

I believe Bezos’s quote applies to investing too. The simple act of having a long-term mindset gives us an advantage in the market.

The caveat here is that we must be adequately diversified, and we must not be holding a portfolio that is full of poor quality companies. Such a portfolio becomes riskier the longer we stay invested, because value is being actively destroyed.

Rule 3: Don’t obsess over valuation – instead, focus on business quality

I think it’s far more important to be right about the quality of a business than it is to fret over its valuation. Yes, overpaying for a stock doesn’t make sense. But I think many investors don’t realise that certain stocks can carry what seems like high valuations and still do very well over a long period of time.

Terry Smith is an investor I respect greatly. He is the founder, CEO, and CIO (Chief Investment Officer) of Fundsmith, a fund management company based in the UK. In his 2013 letter to Fundsmith’s investors, Smith wrote:

“We examined the relative performance of Colgate-Palmolive and Coca-Cola over a 30 year time period from 1979-2009. Why 30 years? Because we thought it was long enough to simulate an investment lifetime in which individuals save for their retirement after which they seek to live on the income from their investment. Why 1979-2009? We wanted a recent period and in 1979 it so happens that Coca-Cola was on exactly the same Price Earnings Ratio (“PE”) as the market – 10 and Colgate was a little cheaper on 7x.

The question we posed is what PE could you have paid for those shares in 1979 and still performed in line with the market, which we took as the S&P 500 Index, over the next 30 years?

The reason is the differential rate of compound growth in the share prices (to a large extent driven by growth in the earnings) of those companies over the 30 years. They compound at about 5% p.a. faster than the market. You may be surprised that this differential can have such a profound effect upon the outcome. It’s the magic of compounding.”

The stock market can move in surprising ways more often than we imagine.

If we invest using leverage, we may be ruined whenever stocks lurch violently in their unpredictable yet more-frequently-than expected manner.

Volatility in stock prices is a feature of the stock market and not a bug. I say this because even the stock market’s best winners exhibit incredible volatility. We can see this in Monster Beverage, an energy drinks maker listed in the US.

Monster Beverage’s share price was up by 105,000% from 1995 to 2015, making it the best-performing stock in the US market in that timeframe. In another column for the Motley Fool, Morgan Housel shared how often Monster Beverage had experienced sickening drops in its share price:

“The truth is that Monster has been a gut-wrenching nightmare to own over the last 20 years [from 1995 to 2015]. It traded below its previous all-time high on 94% of days during that period. On average, its stock was 26% below its high of the previous two years. It suffered four separate drops of 50% or more. It lost more than two-thirds of its value twice, and more than three-quarters once.”

Wharton finance professor Jeremy Siegel once said that “volatility scares enough people out of the market to generate superior returns for those who stay in.” There really is nothing to fear about volatility. It is normal.

The financial markets are incredibly hard to predict. So it’s important to me to stay humble. What I do to handle the uncertain future is to expect. The difference between expecting and predicting lies in our behaviour.

A look at history will make it clear that bad things – bear markets, recessions, natural disasters, diseases, wars – happen frequently. But they’re practically impossible to predict in advance. How many people six months ago even thought that a virus would end up crippling the global economy today?

If we merely expect bad things to happen from time to time while knowing we have no predictive power, our investment portfolios would be built to be able to handle a wide range of outcomes. On the other hand, if we’re engaged in the dark arts of prediction, then we think arrogantly that we know when something will happen and we try to act on it. Our investment portfolios will thus be suited to thrive only in a narrow range of situations – if things take a different path, our portfolios will be on the road to ruin.

Rule 7: Be rationally optimistic over the long run

There are 7.8 billion individuals in our globe today, and the vast majority of people will wake up every morning wanting to improve the world and their own lot in life. This is ultimately what fuels the global economy and financial markets.

Miscreants and Mother Nature will wreak havoc from time to time – we’re currently living through one such episode of Mother Nature’s wrath in the form of a coronavirus that mutated and became capable of infecting humans. But I have faith in the collective positivity of humanity. When things are in a mess, humanity can clean it up. This has been the story of mankind’s and civilisation’s long histories. And I won’t bet against it.

Disclosure: Ser Jing does own shares in Berkshire Hathaway and Amazon.