Look Forward, Not Back

We’re entering payback time for those years of easy money, which could spell recession. This may be a good opportunity to reset our investments. 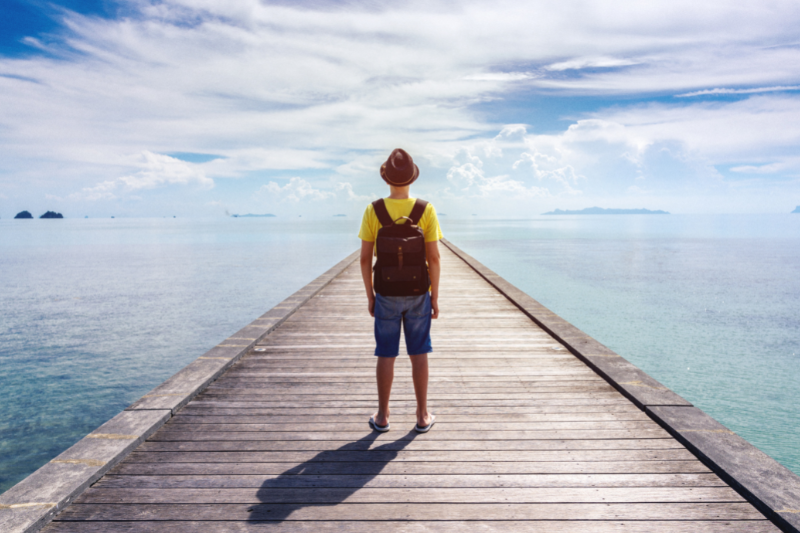 Has 2022 been a year to forget or a year to remember? It has certainly been an eventful year. For me, it has been a year of reminding myself about what is important and what are those nice-to-have things in life, but are not really essential for my existence. That could become increasingly important over the next couple of years as austerity starts to bite.

There are several reasons why conditions could become more austere. But the main reason could be because we are now entering payback time. The more technically minded might call it reversion to mean. We are going to pay back all those years of easy money that has allowed many of us to enjoy what can only be described as a cost-less lifestyle. How else can we describe zero interest rates? Payback, however, could even mean recession.

What is a recession?

Many economists around the world are resigned to the fact that recession is now almost inevitable. The question is not whether we will go into recession, but rather how long and deep the recession will be. The problem about recession is that there is no clear definition of what it really is. Some say that it is two consecutive quarters of negative economic growth. Some say it is when the US yield curve inverts.

Generally, long-term interest rates should be higher than the yield on short-term notes. It stands to reason because it is riskier to lend money over the long term. If those long-term rates dip below short-term rates, which is the current situation, then it could mean the market believes central banks will be forced to cut rates in the future to deal with recession.

So, the question is this: What if an economy does contract for two successive quarters, but employment is still high? Does that still constitute a recession? What if consumer spending remains strong even though the yield curve remains inverted? Is that still a recession?

Perhaps we are asking the wrong question. Maybe we should be asking why recessions or economic slowdowns should even happen in the first place. Another question is whether recession is necessarily such a bad thing. Recessions generally occur when the market wakes up to the fact that excessive amounts of capital have been misallocated for a protracted period of time. The lightbulb moment can happen when there is a sudden scarcity of money.

Of that there is little doubt. The US Federal Reserve is making sure of that. There could be even less money swirling around next year when the Fed continue to withdraw US$95 billion a month through quantitative tightening.

Given that we know money supply could be tighter, it stands to reason that we might want to be more circumspect about where we should be putting it. It wouldn’t have been a problem if the money had been properly allocated to productive assets in the first place. But in many cases, it hasn’t. Money went into flaky ideas such as cryptocurrencies, zombie companies and properties that were already at nose-bleed levels.

So rather than fret about a recession, we could think about it as a good opportunity to reset our investments, as the market hits the reboot button. That doesn’t mean it won’t be painful as we watch our portfolios shed some value. But the upside is that we could accumulate shares in companies that we really believe in.

It is the market’s way of telling us that the old rules about investing still apply. What are these old rules? Investing is quite simply estimating the yield on an asset over the lifetime of the asset. If the asset is yielding nothing, then it is simply a gamble.

A gift that keeps on giving

A share price can go down or up after we have bought it. That is part and parcel of investing. If we can’t tolerate stock market volatility, then we shouldn’t be investing in the first place. What does matter is how our investments reward us while we own it. If we can understand that, then we shouldn’t go too far wrong, recession or no recession.

Have a great festive break. Spend time with friends and family. And let’s try to avoid looking at our portfolios. If we have put our money into the right shares, then they should be the perfect gift that should keep on giving.