Koufu’s Latest Acquisition Promises to Bring in the Dough 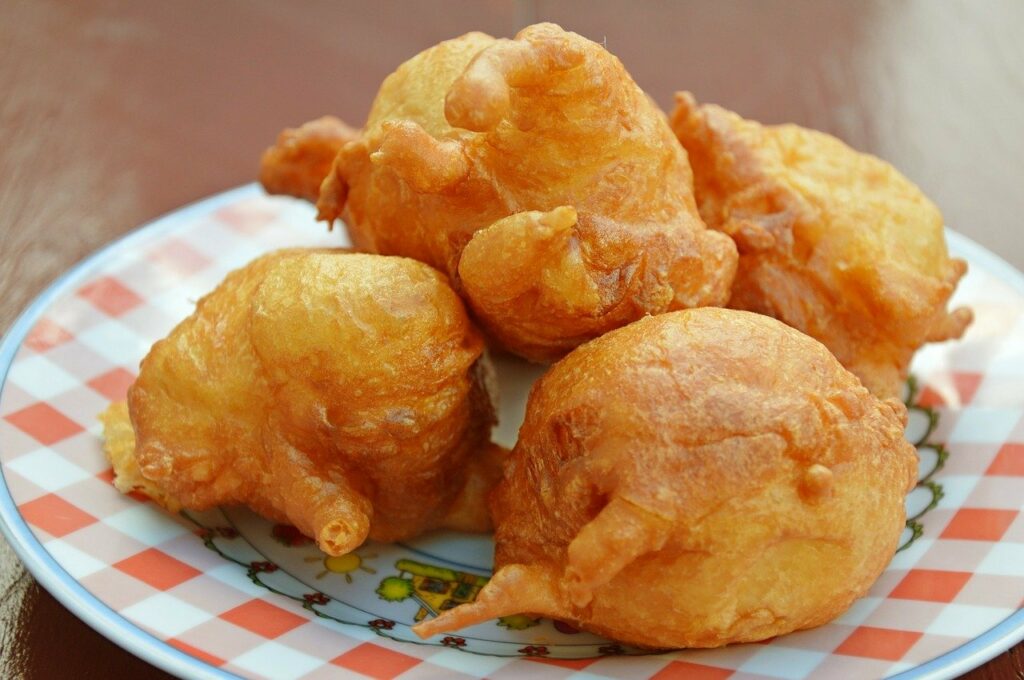 Koufu Group Ltd (SGX: VL6) is an established operator and manager of food courts and coffee shops in Singapore. The company also has a presence in both Malaysia and Macau.

As of 31 December 2019, Koufu’s outlet and mall management segment’s portfolio consists of 50 food courts, 16 coffee shops, a hawker centre, and a commercial mall in Singapore.

Since then, the share price has hovered in the range of S$0.55 to S$0.81, even as the group reported a strong set of earnings for the fiscal year 2019.

The group has minimal debt on its balance sheet and generated high levels of free cash flow in both the fiscal years 2018 and 2019.

Last week, the group announced its first acquisition since its IPO, Deli Asia, a fried foods and dough provider, for S$22.04 million.

This acquisition will increase Koufu’s range of brands and products, while also allowing the group to achieve scale benefits through the manufacture of Deli Asia’s range of products within its new headquarters and integrated facility.

The facility is only expected to be ready in the third quarter of 2020, at the earliest.

Going through a tough patch

All but one R&B Tea kiosks suspended operations since 22 April.

Although Phase 2 of the re-opening of the economy may bring some relief to the group, the adverse effects from the pandemic may continue to linger and negatively impact operating results.

Even Koufu’s Macau operations were badly hit when casinos were closed for fifteen days in February 2020, although this was mitigated by rental waivers and rebates.

Raking in the dough?

This acquisition seems timely for the group.

Not only will Deli Asia’s range of products and brands add diversity to Koufu’s product range, but the new integrated facility can also take on the production of these new products, hence conferring economies of scale and operating synergies to the group.

Deli Asia was also profitable in the last fiscal year, with a net profit after tax of S$2,435,000.

This profit helps to mitigate the expected decline this year due to COVID-19.

Also, this acquisition will enable Koufu to gain access to new markets through the supply of frozen and partial frozen food products to third-party businesses.

Two of the three existing shareholders of Deli Asia, Ms Irene Lee and Ms Doreen Ong, have signed a one-year service agreement to join Koufu as company advisors upon completion of the deal.

Each of them has more than 25 years of experience in F&B and are considered veterans who can contribute significantly to the group.

Get Smart: A savvy acquisition

All in, it appears that Koufu has made an all-round excellent acquisition choice.

By paying S$22 million, it acquired Deli Asia at a price-to-book multiple of around 3.1 times and price-to-earnings multiple of roughly nine times.

Considering the potential for Koufu to leverage on Deli Asia’s brands and products to expand its product and customer range, we feel it is a fair price to pay.

Mr Pang Lim, CEO of Koufu, also plans to expand the current network of retail kiosks under the Dough Culture brand from seven to at least 20 in the next five years.

These ambitious expansion plans, along with the above-mentioned benefits, should benefit the group over the long-term.