iFAST is Firing on All Cylinders: 5 Highlights from the FinTech Company’s Latest Earnings

The fintech company has once again posted growth in its business. Here are five highlights for investors. 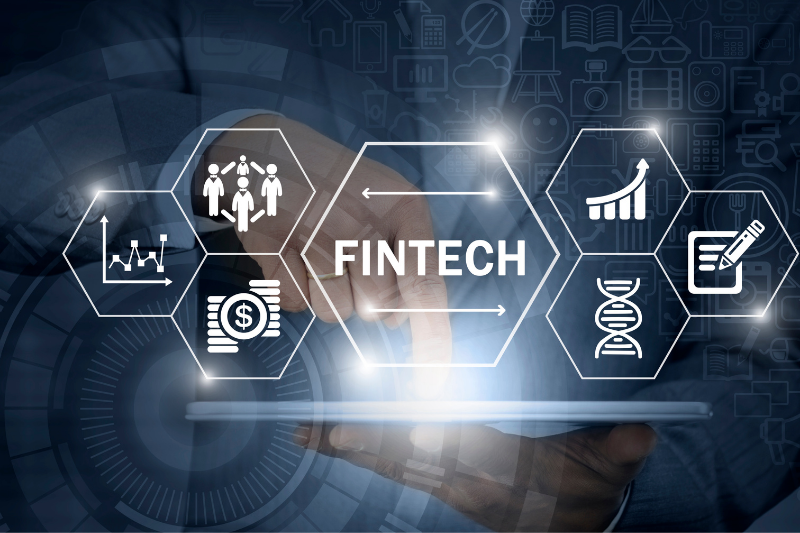 The financial technology (fintech) company had reported strong growth over the past year due to a strong inflow of funds amid a pandemic.

The group recently announced its fiscal 2021 second quarter (2Q2021) results, and the numbers did not disappoint.

The fintech outfit enjoyed broad-based growth across all its divisions and its CEO, Lim Chung Chun, remains optimistic about the group’s future.

Here are five highlights from iFAST’s latest earnings report that investors should take note of.

Growth in net profit and margins

iFAST’s assets under administration (AUA) continued its upward climb to hit a new record-high of S$17.54 billion as of 30 June 2021.

Client assets saw a net inflow of S$840 million during the quarter, slightly lower than the record jump in inflows of S$1.28 billion logged in the first quarter (1Q2021).

The reason for the slightly lower inflow was due to subdued trading conditions in 2Q2021, in line with more cautious market sentiment.

This was a positive sign as recurring revenue forms the stable base of iFAST’s earnings and is derived from higher levels of AUA.

Moving forward, investors should look forward to seeing a higher year on year increase in recurring net revenue as this type of revenue provides more stability to the group’s earnings.

US stockbroking services for India

iFAST owns a 39.4% stake in its Indian business and accounts for it as an associate.

Currently, the division engages in the distribution of investment products, including unit trusts, within the country.

Indian investors, however, have shown a keen interest in investing in foreign markets such as the US.

Hence, iFAST intends to launch its US stockbroking services soon to facilitate its clients’ purchase of US securities.

The group expects additional revenue streams from this service to contribute positively to the associate’s performance in the second half of 2021.

A sharp increase in dividends

In line with the healthy increase in profits, iFAST hiked its interim dividend from S$0.0075 to S$0.011.

For the half-year, the total dividend came up to S$0.021, or nearly two-thirds of what was paid out in the preceding full year.

iFAST is confident of being able to increase its full-year 2021 dividend barring unforeseen circumstances.

Get Smart: Catalysts are in place

The group has catalysts in place to ensure it continues to grow.

Aside from this, it will also provide some guidance on the eMPF project that it won in Hong Kong and the potential growth for its Hong Kong division for 2023 and beyond.

There’s also the group’s application for a digital bank licence in Malaysia, in which iFAST partnered with a consortium to submit a bid to the central bank.

If successful, iFAST will own 40% of iFAST Bank.

Results of the bid should be out by the first quarter of 2022.