How to Fail at Timing the Market and Still Win Big 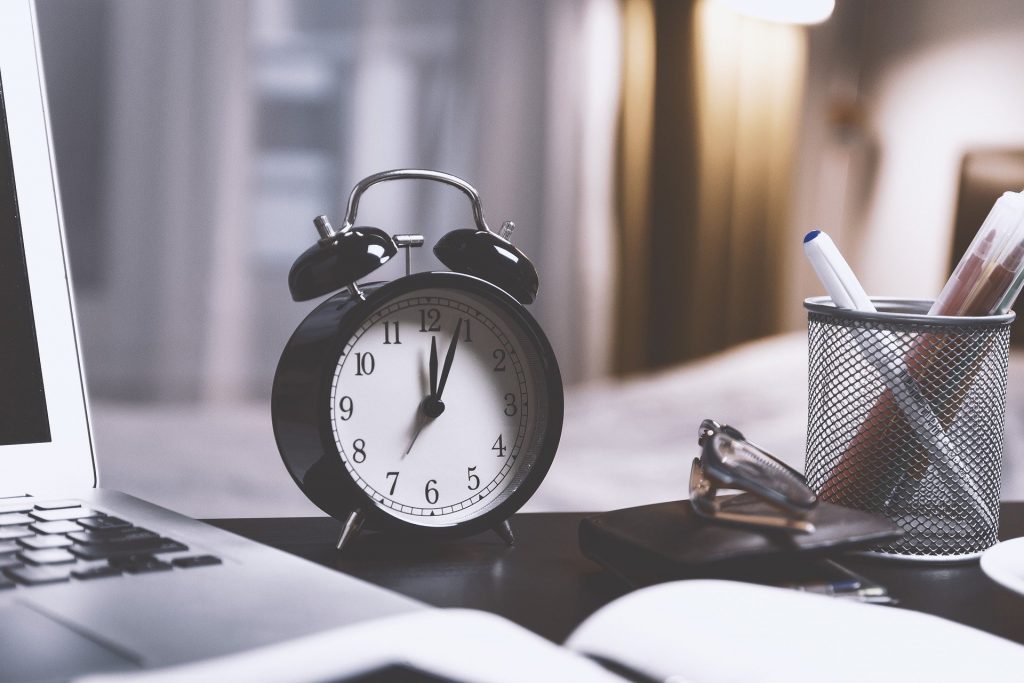 In early February 2007, I bought shares of an emerging Mexican restaurant chain.

Little did I know that the Global Financial Crisis was about to unfold and wreak havoc on the global economy less than a year later.

Thankfully, I was better with the timing of another stock buy around two years later.

In May 2009, I bought shares of a fast-growing pharmaceutical company in China.

I didn’t know it at the time, but with the benefit of hindsight, my timing was almost perfect, a mere two months after the stock market had hit its lowest point.

And everyone knows, the stock market went on an 11-year bull run from March 2009.

Many stocks bounced back from their generational lows.

You didn’t need to be a genius to pick a winning stock when almost every stock has been beaten down beyond what most thought was possible.

So, here’s my question: armed with the information above, would you like to make a wager on which stock did better for my portfolio?

Failure to time the market

It may surprise you to learn that the better performing stock was the Mexican restaurant chain that I bought in early February 2007.

Chipotle Mexican Grill (NYSE: CMG) has gone on to gain over 700 per cent since February 2007.

The other company I bought in May 2009, American Oriental Bioengineering, has shrunk to such a tiny figure, making it a total loss.

The contrast between the two performances is stark.

While I have failed to buy at the right time with Chipotle Mexican Grill, the stock has grown beyond far my expectations. The returns today include the recent market meltdown.

And while I got my timing almost perfect with American Oriental Bioengineering, the entire investment had gone down the drain.

Chipotle Mexican Grill’s stock performance was not borne out of positive sentiment.

There was real underlying growth powering the stock’s strong showing.

Over the duration, free cash flow also expanded from around US$6 million to nearly US$390 million.

In contrast, American Oriental Bioengineering’s revenue fell from around $300 million in 2009 to about US$120 million by 2013. The company also recorded a huge loss of US$91 million in 2013.

The stark contrast in both companies makes it clear to me that I can time a buy correctly but still fail.

Reversely, I can also time a buy badly and still turn out all right over the long run.

The difference was simply in the quality of the company that I bought.

It’s not to say that buying during market crashes, like what we see today, is bad.

But I’ll argue that low stock valuations will not save you if you choose a lousy company to invest in.

Case in point: when I bought American Oriental Bioengineering, the stock was only trading at seven times its earnings. And yet, the low valuation did not yield a good outcome in the end.

However, if you manage to get a better company at a low valuation, you can stand to gain significantly.

As an example: in April 2009, I bought units of ParkwayLife REIT (SGX: C2PU) which has gone on to more than triple its value excluding dividends.

Those same units, which I still own, offer an 18 per cent yield on cost today. A satisfying outcome by most measures.

We live in unprecedented times.

The Malaysian government has imposed a movement control order as of last Tuesday. The ramifications of the decision are still being sorted out.

The iconic Las Vegas strip has been shut down. The last time that happened was in 1963.

Popular sports events such as the NBA and the English Premier League have been suspended. Meanwhile, the Olympics might not happen if the virus is not contained in time.

In short, new developments are occurring faster than I can keep up. But my criteria for investing in companies remains the same:

Strong market position: The current market conditions will affect all industry players the same way. As such, focusing on market leaders with a dominant position is a good place to start. If these companies in an industry are impacted, chances are, the strongest ones will survive any fallout that happens.

As governments around the world resort to drastic but necessary moves to contain the virus, it will become harder to find companies that will not be impacted in some way, shape, or form.

Survival is key, and cash will help companies keep the lights on.

Get Smart: Aim for quality

For some investors, timing their entry into stocks is the key to success.

With the stock market today trading at 30 per cent off its highs, many are looking for the market bottom before they invest.

I beg to differ.

For me, the underlying business performance will matter more in the long term.

My experience in investing near the market’s high and low points lends strength to my view. High-quality companies will outlast my bad timing, in good times and bad.

As stock prices become cheaper by the day, the chances of us getting a good return increases.

But our focus on finding the best companies for our portfolio remains the same.