How a Sleepy Singapore REIT Crushed the Market

Investing can be made simple. But only if you choose to do so. 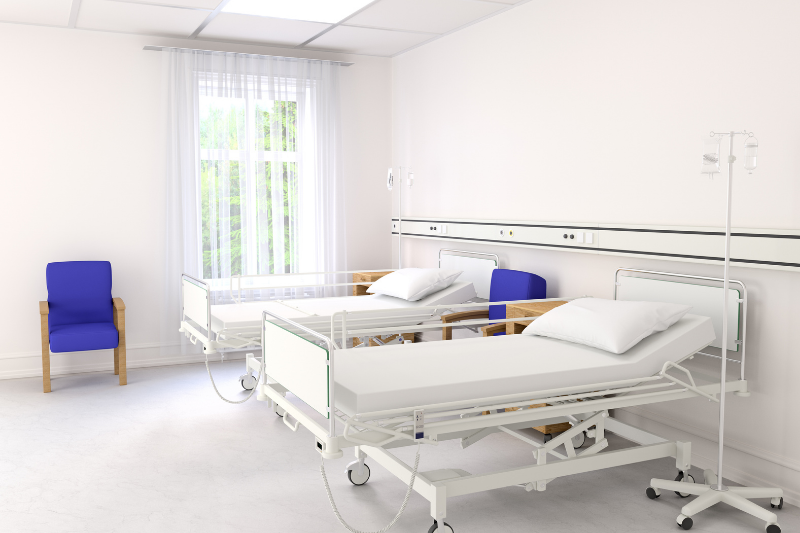 Investing can be made simple. But only if you choose to do so.

Take ParkwayLife REIT (SGX: C2PU), a sleepy Singapore REIT that I have owned since April 2009.

The REIT’s growth may not excite, but you’ll be wrong if you think that it cannot produce satisfying returns.

The units I hold have increased by over 550 per cent over the past 13 years.

During the period, the distributions paid out by the REIT are worth more than two times my original investment, increasing my total returns to well over seven times my initial investment.

Here are 10 lessons from my experience.

When we invest for dividends, sustainability is the key.

In 2007, ParkwayLife REIT’s IPO prospectus laid out the key trend that it sought to address: the Asian population aged 65 and above was expected to more than quadruple between 2000 and 2050.

Based on this trend, the REIT expected to see a rise in demand for nursing homes and hospitals that provide chronic and long term care.

While the projection was made over a decade ago, the trend remains very much intact.

According to Asian Development Bank’s estimate in 2021, almost one out of every five Asians will be aged 65 and above by 2050.

An enduring trend is a great start, but is insufficient in itself.

To tap on the ageing trend, we also need a good business model.

What’s unique is the structure of its master lease agreement.

From the start, the REIT was virtually guaranteed, under the contractual terms, to collect a minimum rental increase of one per cent per year from the hospitals.

ParkwayLife REIT would go on to add 52 nursing homes in Japan over the next 14 years, but its foundation was set on a reliable stream of revenue from its Singapore hospitals.

The combination of an undeniable trend with the right business model was a favourable hand.

But there was a third factor, time, that was needed to produce the results.

In a world where stock traders are making decisions by the minute and buying and selling shares at a whim, what was needed was the opposite: to do nothing.

As an investor, I had to stay hands-off and allow time for the REIT’s management to do its good work.

My patience was fully rewarded.

There is nothing particularly exciting about ParkwayLife REIT’s business.

In the grand scheme of things, the REIT’s business developments from quarter to quarter and even from year to year are as exhilarating as watching paint dry.

And that’s a good thing.

As an investor, there is little to nothing for me to get updated every quarter. I can choose to spend five minutes on an earnings report, or just go about with my day.

It was a low stress REIT to own.

5. The role of timing and time

There was an element of timing involved in generating these high returns.

When I purchased ParkwayLife REIT, units were trading at a bargain basement price of 73 cents, or just half of its net asset value (NAV) at the time.

While I had the good fortune of picking up units on the cheap, it was the time period I held these units that made all the difference.

The one-two combo of a growing NAV and value re-rating delivered a 550 per cent capital gain.

When it comes to dividends, there is no better evidence than the sound of cash hitting your bank account every quarter.

For that, ParkwayLife REIT delivered with aplomb.

Lest you think that ParkwayLife REIT’s track record is unimpressive, consider this: since going public, it has survived three major disasters, including 2008’s Great Financial Crisis, 2011’s Japan earthquake, and 2020’s pandemic.

Across all three calamities, growth in its DPU did not miss a beat, increasing every single year without fail.

When interest rates rise, REITs are expected to underperform.

For one, higher interest rates will increase borrowing cost. Meanwhile, the yield offered by REITs could also be deemed less attractive compared to other investment options.

Don’t tell that to ParkwayLife REIT.

The trust’s unit price also rose by 42 per cent during that period.

9. An all important lease extension

ParkwayLife REIT signed a 20-year extension to its master lease which is estimated to increase its rental income from the three Singapore hospitals by almost 40% by 2026.

The rise in rental will occur in stages, with the bulk of the increase coming in the fourth year.

With the new lease in place and the demand for healthcare still intact, all that is needed, once again, is the investor’s patience.

10. A chance for expansion

As part of the master lease renewal proposal, ParkwayLife REIT will also be given the right of first refusal (ROFR) for the Mount Elizabeth Novena Hospital property for a period of 10 years.

The ROFR provides an opportunity to grow its stable base of Singapore assets which has served unitholders well.

In addition, the REIT has announced its intention to target pharmaceutical facilities as part of its efforts to diversify beyond its current asset classes.

As it stands, there are no firm plans yet.

However, a target asset mix of 5% for pharmaceutical facilities has been set.

Get Smart: Keep it simple

While ParkwayLife REIT’s returns have been satisfying, I am cognizant of the fact that it is unlikely to produce the same returns over the next decade.

But the main takeaway is about what you can do with the lessons shared above.

The secret to investing, in my view, is to consistently get the basics right: buy great companies and then step aside to allow these businesses to do their good work over the long term.

In other words, investing can be made simple.

But only if you choose to do so.