If you’re looking for a heady mix of both growth and yield, these five stocks may just do the trick. 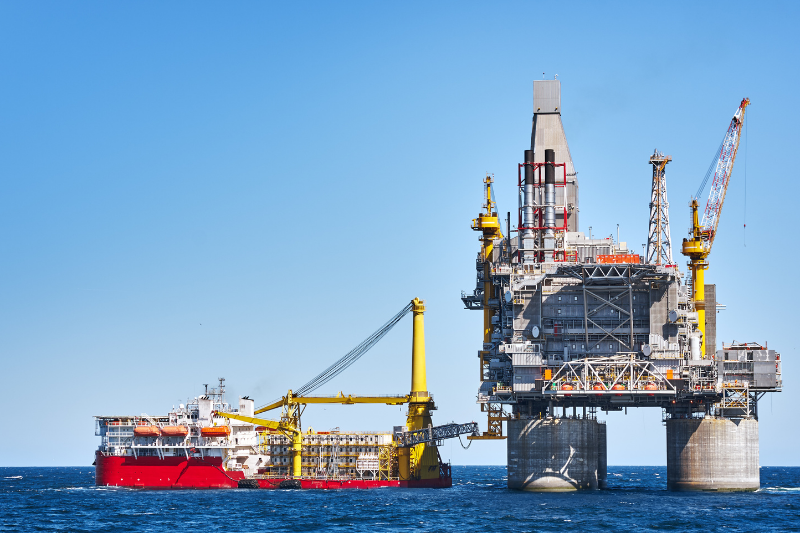 Blue-chip stocks are a favourite with investors for a great reason – they are storied names that provide stability and a good night’s sleep.

They are so-named because of their size and reputation, both of which stand them in good stead to weather a possible recession.

Of course, not all blue-chip companies rank the same.

Some have fallen on hard times in recent years while others continue to do well.

As an investor, you should focus on those that not only deliver a steady dividend but also have promising growth prospects.

Here are five such blue-chip stocks that can supply your portfolio with an attractive mix of growth and yield.

Mapletree Industrial Trust, or MIT, is an industrial REIT that owns a portfolio of 141 properties worth S$8.8 billion as of 30 June 2022.

Slightly more than half of its portfolio’s value comprises data centres while the rest consists of business parks, flatted factories, and Hi-Tech buildings.

MIT has grown its asset base four-fold since its IPO, going from S$2.2 billion to the current S$8.8 billion.

At today’s share price, the REIT’s units provide a trailing distribution yield of 5.3%.

There could be further growth ahead with the redevelopment of the Kolam Ayer 2 cluster of three buildings. These will be completed in the second half of 2022 and the first half of 2023.

ComfortDelGro Corporation Limited, or CDG, is one of the world’s largest land transport companies with a total fleet size of 34,000 buses, taxis and rental vehicles.

It also runs 177 kilometres of the light rail networks in both Singapore and New Zealand.

Higher profits were also reported by its public transport and taxi divisions.

A special dividend of S$0.0141 was declared to reward shareholders as the group disposed of a London property at a significant gain.

CICT posted a resilient set of earnings for 1H2022, with gross revenue rising 6.5% year on year and net property income increasing by 6.2% year on year.

New retail offerings were introduced in malls such as Bugis Junction, Funan, and Raffles City Singapore.

CICT also plans to spend S$62 million to implement asset enhancement initiatives for Clarke Quay to transform it into a day-and-night destination.

Venture is a global provider of technology products, services and solutions.

The group manages a portfolio of more than 5,000 products and solutions and employs over 12,000 people globally.

Venture’s 1H2022 results showed strong growth for both its top and bottom lines.

The group declared an interim dividend of S$0.25, unchanged from last year.

Together with FY2021’s final dividend of S$0.50, the trailing 12-month dividend came up to S$0.75 and the technology company’s shares a trailing dividend yield of 4.1%.