Get Smart: How to Survive a Market Crash

Here are some statistics you can use to help you to coast through a market crash. 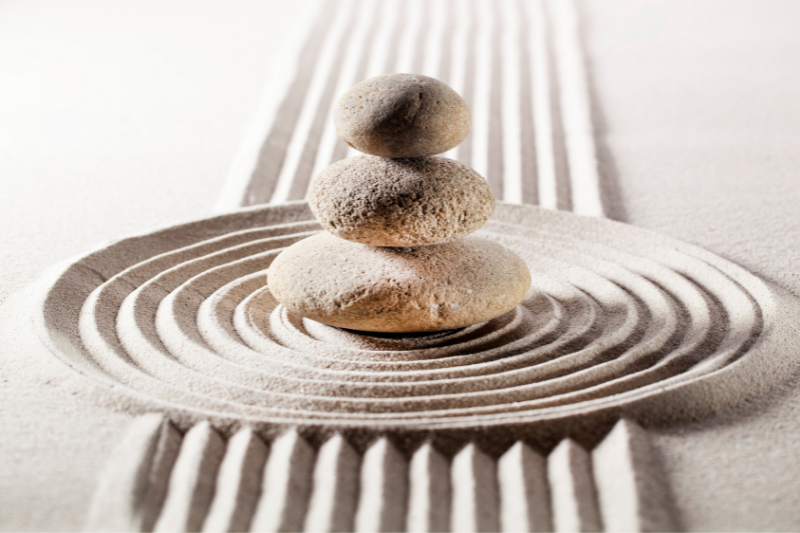 The Straits Times Index (SGX:^STI) is enjoying its day in the sun.

Our local index is up 9.3% since the start of the year, in stark contrast to the US-based NASDAQ (INDEXNASDAQ: .IXIC) which is down by almost the same amount over the same period.

But as the index runs up, some investors may begin to wonder how long their good fortune would last.

In other words, there is the fear that their hard-won gains may be wiped out when the next downturn comes along.

This feeling of dread is not unfounded.

After all, market declines do happen from time to time.

The real fear, in my opinion, is the fear of the unknown.

So, let’s try to demystify the spectre of a market crash.

The diagram below shows the maximum decline from peak-to-trough for the STI for each year between 1993 and 2021, a period of 29 years.

Here are some odds to chew on.

Of the 29-year period above, all but five years saw a 10% decline or more.

To simplify, around eight out of every 10 years saw a higher than 10% fall from peak-to-trough.

For a downturn that is over 20%, there were 11 years when it happened.

Put another way, around two out of every five years will see a decline of above 20%.

There were also six out of the 29 years which experienced a drawdown of 30% or more, or around one out of every five years.

The odds can serve as handy rules of thumb.

But we must view them with proper caveats.

The odds are based on averages, which may not happen like clockwork.

There is also a 11-year period where a 30% decline did not happen.

Investors waiting for a major fall during these years would have missed out on eye-watering stock market gains.

Conversely, there was a five year period between 1997 and 2001 when the STI experienced four years with declines of over 20%.

Point is, averages can deceive if you interpret them the wrong way.

Keep these in mind when looking at odds.

Day traders, who aspire to sell at the top and buy at the bottom have to deal with meagre odds.

The compounded effect of these declines are a sizable 28%.

But the chances of you avoiding those days are 2.3%.

On the flipside, there were 16 days where the STI has experienced a 2% rise in a single day.

In total, the compounded gain from the positive days add up to pleasing 68%.

However, the probability of hitting these best days is a 2.8% chance.

With such low odds, we prefer to stay invested for the long haul.

The results back our claim.

The SPDR STI ETF (SGX: ^ES3), an exchange traded fund that mimics the STI, has delivered annualised total returns of 6.6% per year between April 2002 and February 2022.

If you include dividends, your returns will amount to almost triple your initial investment.

Our odds of success are way better when we can invest for the long-term.