First REIT posted its 1Q22 business update which showed potential from its Japan portfolio post acquisition. With an annualised yield of 8.5%, we dug deeper to gather more insights. 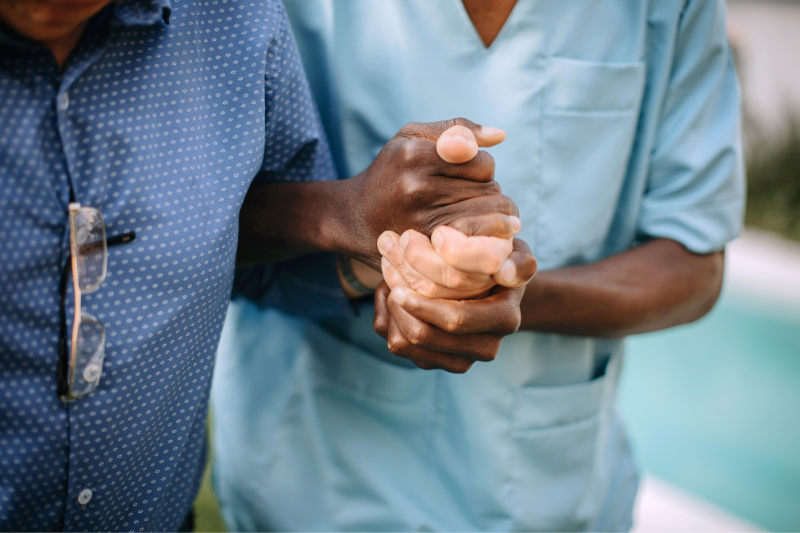 The world is opening up, and throngs of images are popping up on your Instagram feed of places such as Japan and the United Kingdom.

It is indeed a good feeling to know that we are seeing a return to the world we were used to.

Although a tad slower than the rest, Japan has announced its intention to reopen to international tourists in June 2022.

That said, Japan is an interesting region for First REIT (SGX: AW9U).

The healthcare REIT’s fiscal 2022’s first quarter (1Q22) business update does seem to suggest that the land of the rising sun is poised to shine.

First REIT has a portfolio of 31 properties spread across Indonesia, Singapore, and recently Japan.

Its sponsor is OUE Limited, which is the controlling shareholder of OUE Lippo Healthcare Limited.

First REIT enjoys the right-of-first-refusal (ROFR) on the pipeline of hospitals in Indonesia from PT Lippo Karawaci Tbk (IDX: LPKR).

In addition, it has the ROFR from OUE Lippo Healthcare Limited to tap into its network of growing healthcare assets across Pan-Asia.

This was after the completion of the acquisition of the 12 Japanese nursing homes in March 2022. 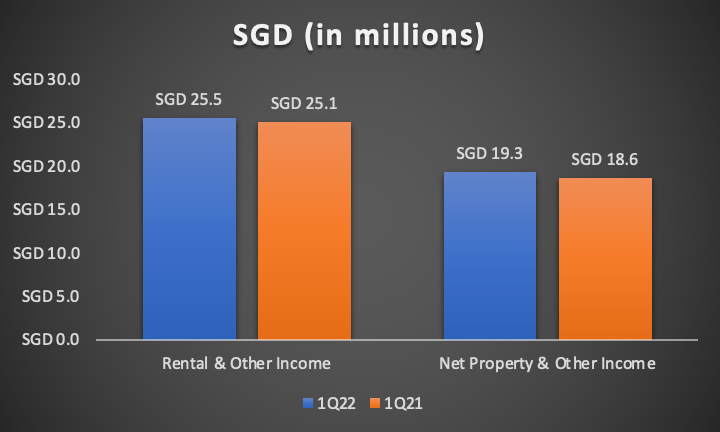 As at unit price of S$0.295, this effectively translates to a trailing 12-month distribution yield of 8.9%.

With the inclusion of the Japan nursing homes, the total portfolio valuation of First REIT has grown from S$962.4 million to S$1,235.9 million.

The inclusion of Japan has provided First REIT with further geographic diversification.

Prior to this acquisition, Indonesia’s contribution to assets under management (AUM) was more than 95%.

This acquisition increased First REIT’s blended WALE to 13.3 years, compared to 11.5 years before the acquisition.

Overall, this seems to bode well for the lease expiration profiles of First REIT, where 77.4% of its lease profiles are more than 10 years.

Japan’s aged population has been rising since 1950.

First REIT’s foray into the Japanese market looks set to enjoy tailwinds from increased demand for nursing homes as the population ages.

Additionally, all 12 of its Japan Nursing Homes are master-leased to third party master tenants that are well-established and experienced local nursing home operators.

This is a good start for First REIT when it comes to diversifying its portfolio into developed markets.

No doubt, the maiden contribution from the Japan nursing homes is encouraging.

Japan’s ageing population, along with its plan to open up, are tailwinds that investors can look forward to.

That said, geographic contributions from Indonesia will still continue to form a major source of rental income for First REIT.

Combined with further easing in Indonesia (from vaccinated travel lanes to increased capacity for non-essential commercial activities), it is likely that First REIT will see some positive impact to its shopping malls and hotels as well.

We continue to pay close attention to the business as these are tailwinds we expect to see in the next quarter.

Disclaimer: Kent Lee does not own any of the companies mentioned.