Does ComfortDelGro Qualify as a Good Dividend Stock? 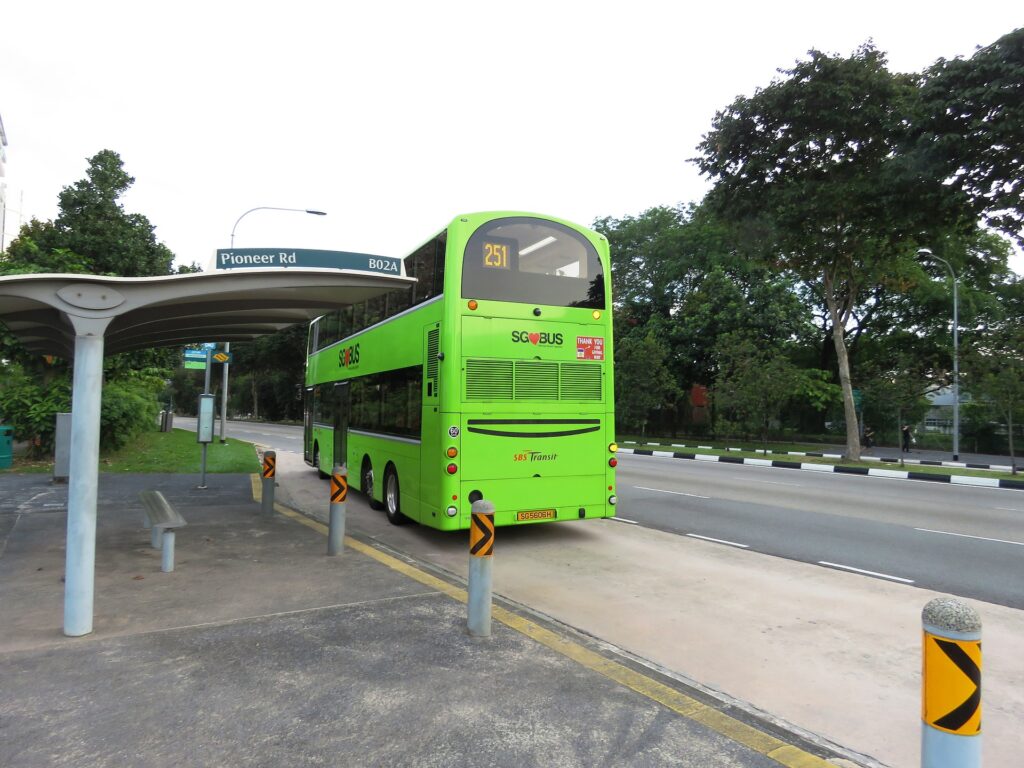 The expectation is that these sturdy businesses can continue to pay out great dividends along the way.

However, the COVID-19 pandemic is a harsher crisis than most, as it exacts a significant economic toll.

ComfortDelGro Corporation Ltd (SGX: C52), or CDG, has been feeling the heat due to this trend.

Ridership on MRT trains had plunged by 80% during Singapore’s circuit breaker period that lasted from early April till the start of June.

By early June, after these measures were lifted, ridership on buses and trains doubled but was still at 36% of the levels before the pandemic.

A survey taken in mid-July showed that public transport usage may not return to pre-pandemic levels anytime soon, if ever.

Nearly a quarter of respondents indicated that they were less likely to take buses or trains due to worries over COVID-19’s community spread, preferring instead to rely on other modes of transport such as private car hires, or even cycling.

With these new trends, can CDG still be counted on to provide a reliable stream of dividends?

A glance at CDG’s historical financials shows that revenue has remained largely flat over the last five years.

Although the group has undertaken a series of acquisitions back in 2018 and the early part of 2019, they have not contributed meaningfully to CDG’s top line.

Both operating and net profit have been trending down since 2017, with 2019 showing a double-digit year on year fall in net profit.

This weakness may indicate a higher operating cost base for the transport giant that has not been accompanied by rising revenue.

Net profit margin took a sharp dip in 2019 to below 7%, compared to the past four years when it had hovered at 8% and above.

Note that these numbers show the state of the business before COVID-19 hit our shores.

In its first-quarter 2020 business update, CDG announced that revenue had declined by 9% year on year due to lower ridership in February and March.

Operating profit, though, plunged by a steep 48% year on year as operating costs declined by just 4%.

Profit after tax declined by 49% year on year, and net profit margin was just 4.2%.

CDG has also announced that it expects its taxi division to incur a full-year loss due to rental reliefs extended to beleaguered taxi drivers.

CDG does have a history of consistent free cash flow generation, though.

This is a testament to the strength of its business as its core operations generate healthy operating cash flows.

On the dividends front, CDG has been declaring increasing dividends up till 2018, though the increases have been moderating in 2017 and 2018.

In 2019, in line with the decline in net profit, dividends also fell in tandem, decreasing by nearly 7% year on year.

As the COVID-19 situation remains unresolved, there is a high chance of dividends being slashed further this year as earnings take a sharp tumble.

Get Smart: Brace for a sharp dividend cut

All in, CDG has a strong track record of generating free cash flow and is also willing and able to dish out dividends to investors.

Its reputation and track record as a transport conglomerate give us confidence that it can continue to pay out a dividend.

However, investors need to brace for a sharp cut in dividends due to the fall in ridership, along with weaker revenue and net profit.

Thus, although CDG still qualifies as a decent dividend stock, the level of dividends could stay low for a prolonged period as the group adjusts to tough challenges ahead.