Diary Of A Private Investor: There Really Is No Alternative This Time 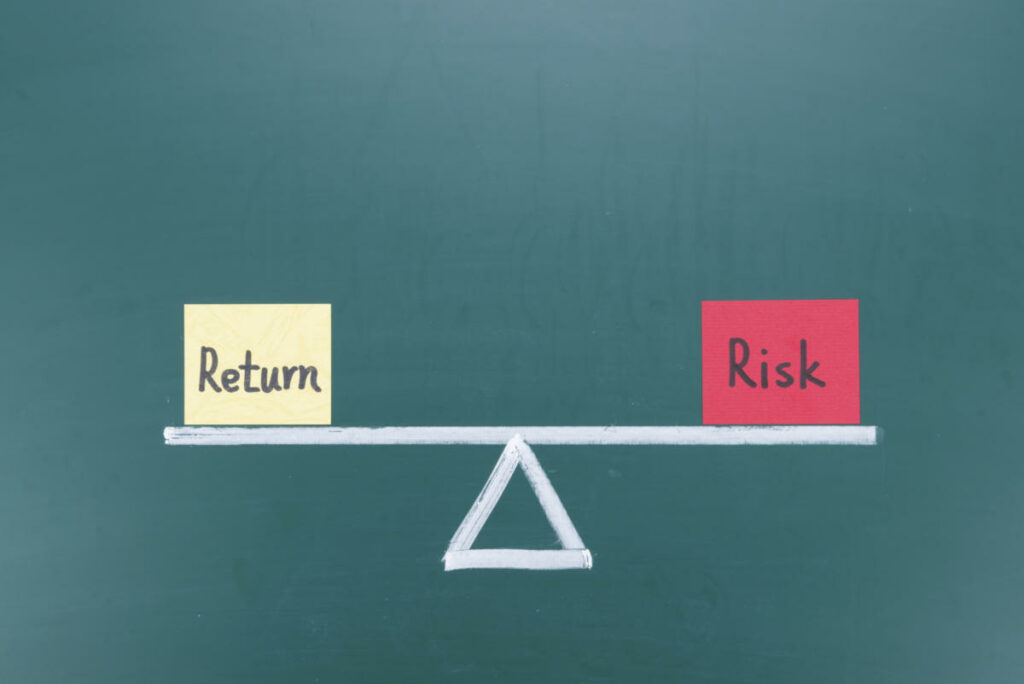 If the performance of the stock market over the last few of months is any guide, then this nightmare of a pandemic could be over quite soon. We could all wake up one morning and wonder what all the fuss about COVID-19 has been about.

Thing is economists like to look out for signs today that could indicate what might be in store for the economy tomorrow. A popular indicator is bond yields. Right now, they also appear to suggest that things are not looking nearly as desperate as some have predicted.

The long and the short

But for a while, economists were on the verge of bursting a blood vessel when the yield curve inverted. That is when long-term bond yields are lower than short-term rates, which could suggest that the global economy could have been heading for a lengthy downturn.

But since long-term interest rates have firmed, then that could suggest any economic slowdown might only be brief.

Nevertheless, it is the recovery of stock markets around the world that has grabbed most people’s attention. They suggest that the worst could be over thanks to the trillions of dollars, euros, pounds, yens and yuan of central bank stimulus.

But let us not forget that stock markets are focussed on the profits that companies make rather than, say, the number of people out of work or the amount of money consumers might spend, which still look depressing.

So, that begs the question why the market believes that company profits could improve, even if the global economy is reeling. The answer, perhaps, lies in the different ways that businesses can boost profits.

There are three main ways they could do this. They could try to increase revenues by selling more. But that could be a tough trick to pull off, especially if consumers tighten their belts in the face of an increasingly uncertain future. Most households are more focussed on buying only the bare necessities rather than splashing out on discretionary purchases.

Companies could also try to raise prices to improve their gross margins. That could be another tough ask unless they have adequate pricing power. In other words, increase prices without damaging sales. In most cases, businesses are now in survival-mode rather than shooting for growth. They are looking to just cover their daily expenses as opposed to making long-range plans.

So, unless a business provides an essential service or sells a product that is in huge demand, then it is unlikely that it can raise prices. If anything, it is more probable that it might even have to cut prices.

The third way that companies can increase profits is to slash costs. This can be both immediate and impactful. Of all the costs that a business incurs, labour is probably the easiest to cut. Currently, there is little urgency to do so, given the huge amounts of money that governments around the world have been providing to businesses to keep people in work.

However, governments do not have unlimited funds, which could mean that should the subsidies end, then so too could the jobs. Nevertheless, company profits could recover long before the economy does – that is if the global economy can ever recover from this viral shock. Put another way, the global economy could remain on life support long after company profits have recovered.

The fact that interest rates might have to stay low to support the ailing global economy could be another reason why investors have been forced to embrace the stock market. After the financial crisis of 2009, the acronym TINA was introduced to suggest that “There Is No Alternative” to buying shares. In other words, investors looking for a return on their investments had no alternative but to look to the stock market.

But investors always held out hope that interest rates could return to normal once the financial sector got back on its feet. They did for a while.

However, COVID-19, which started as a health dilemma, has turned into an economic problem that has morphed into a social quandary. It is a much bigger problem than the great financial crisis.

That could force central banks to provide cheap money for a long time. Governments might have no option but to provide fiscal support for longer, too. Consequently, TINA’s cousin, TRINA, which stands for “There Really Is No Alternative”, could force even more investors to look for solace in shares rather than other asset classes.

A version of this article first appeared in The Business Times.

Smart Thought Of The Week: Shocking