Diary Of A Private Investor: Looking For Prospective Pawn Stars 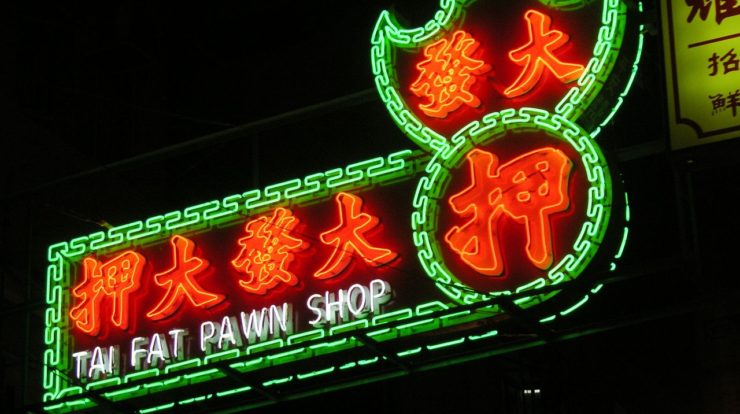 Pawnbroking has been around for more than a thousand years.

In the early days, the practice of pawnbroking was not just the preserve of businessmen looking to make a quick buck.

It was also carried out by churches to provide short-term financial assistance to members of their congregation who faced immediate cash flow problems.

In that sense, pawnbroking hasn’t really changed that much over the years except that, today, pawnbrokers are normally regulated. And in many jurisdictions, there is a limit to the amount of interest that they can charge in exchange for assets or pawn they hold as collateral.

What is interesting is that it is not only the poor that face cash-flow issues. The asset-rich might need short-term cash, too.

For instance, Edward III and King Henry V reportedly pawned their jewels to raise money for wars, whilst the Crusaders pawned their land to provide funds for pay for their armies.

In fact, there is an old joke about a king who had to pawn his prize diamonds.

But he was only offered a-tenth of what they were worth. He challenged the pawnbroker by asking him if he knew who he was. The pawnbroker replied:

“When you need to pawn a diamond, it makes no difference who you are.”

Thing is, pawnbrokers are not in the business of buying goods that they need to subsequently sell.

Instead, they would prefer to make their money from the interest earned on loans, whilst they are holding onto the collateral. Only as a last resort – if the pawn is not reclaimed – will they sell the goods.

So, on the one hand a pawnbroker may want to offer as much as possible for the pawn in order to earn more interest. But they don’t want to offer so much that the customer would rather default than redeem the pawn.

In the main, pawnbrokers are modestly attractive investments. They generate around $9 of bottom-line profit on every $100 of shareholder equity. But the range of returns is quite broad.

Some China-based pawnbrokers only manage returns on equity in the low single digits, whilst some Sri-Lankan operators boast some of the highest returns on shareholder funds.

Australia’s Cash Converters, which operates both as a pawnbroker and a buyer and seller of second-hand goods, has also registered returns that are roughly in line with the average.

The moderately appealing returns on equity of pawnbrokers can be attributed to their reasonably high margins. On average, they make around $16 of profit on every $100 of revenue.

But some Sri Lankan pawnbrokers appear to have a substantial edge over their peers. Their net income margins are between 22% and 30%. 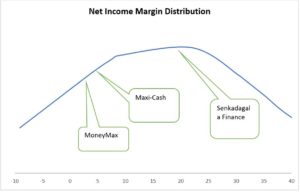 But again, there is a great disparity. The high-margin Sri-Lankan lenders are, superficially, amongst some of the least efficient. They only generate around $10 of revenue for every $100 of asset employed in the business.

Pawnbrokers make use of leverage to help boost their returns on equity.

They borrow money over the long term at low-interest rates and lend the money to customers for considerably shorter periods at higher rates of interest.

On average, they have around 44 times more liabilities than assets. That equates to an average leverage multiplier of 1.7.

They can do so by making loans and earning interest on the loan balances. They can also make money through selling items that they have either bought outright or pawned items that have been forfeited because of defaults.

In theory, pawnbrokers should perform well in most economic conditions. They protect their profit margins by offering customers a fraction of what their items are worth and charge eye-watering rates of interest.

But their fortunes hinge on being able to offer the right price for the right pawn. And in time of volatile gold prices – with gold being a popular time for pawning – they must keep their wits about them, always.

If you’d like to learn more tips on how to be a smarter investor, click HERE to subscribe to our Free investing newsletter, Get Smart! We’ll show you how you can build a better financial future for you and your family.

Note: A version of this article first appeared in The Business Times. 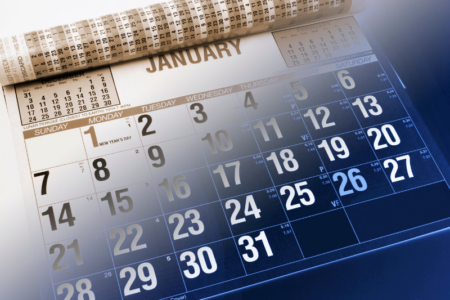 The Best Month to Buy Stocks 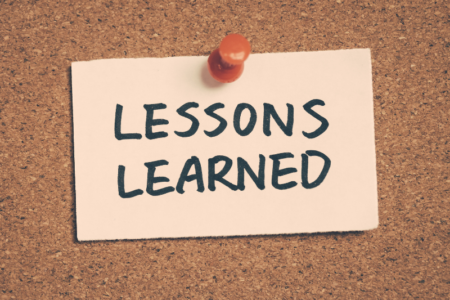 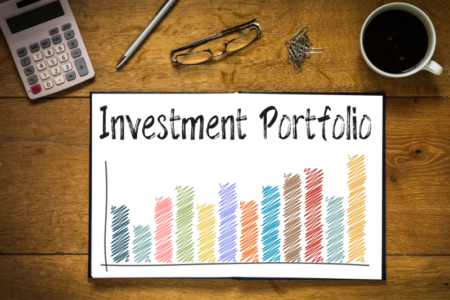 5 Ways to Position Your Portfolio for 2023