Could These 4 US Growth Stocks Be Suitable for Temasek’s Investment Portfolio?

Temasek’s long-term philosophy may mean these four stocks qualify to be in the investment firm’s portfolio. 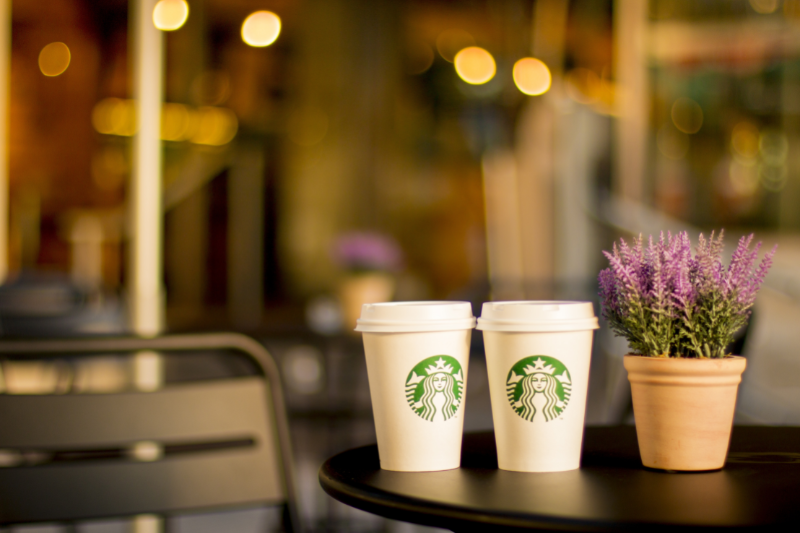 Temasek Holdings is a great example of the rewards you can enjoy from being a long-term investor.

The Singapore investment firm, which manages an impressive S$403 billion worth of assets as of 31 March 2022, reported a 20-year shareholder return of 8% compounded per annum.

This is not an easy feat to achieve considering the size of the portfolio..

Yet, Temasek’s patience and tenacity have brought rich rewards for its shareholders.

We previously featured a list of nine growth stocks that are sitting in the investment company’s portfolio.

Now, we turn our attention to four promising US growth stocks that could be suitable for Temasek’s portfolio.

These companies all have enviable market positions in their respective fields and have tailwinds that can help them grow over the long run.

Netflix is a market leader in streaming television and has also produced many hit movies and TV series such as The Squid Game, Stranger Things, and The Gray Man.

The good news is that the streaming TV specialist has reversed the two consecutive quarter on quarter declines in subscriber numbers.

Netflix is forecasting further additions of 4.5 million members in the fourth quarter.

Compared with other streaming services such as those from Amazon (NASDAQ: AMZN) and Disney (NYSE: DIS), Netflix recorded significantly higher engagement.

In the UK, Netflix accounted for 8.2% of video viewing, more than double each of its competitors.

The company is launching a new ad-supported subscription plan in 12 countries this month to diversify its member base and reach out to budget-conscious consumers.

Its low-priced ad plan will be priced at around 20% to 40% lower than its ad-free service and will contain around five minutes of advertising per hour.

Netflix’s prospects look good as it has a good head start against its competitors and also is committed to ramping up spending on quality content to keep viewers engaged.

Lululemon is a name that should be familiar to those who practice yoga and go jogging frequently.

The company designs and manufactures apparel, footwear and accessories for yoga, running, training, and other sweaty pursuits.

Net profit has also surged from US$645.6 million to US$975.3 million over the same period.

Lululemon has also announced an ambitious five-year plan to double its revenue to US$12.5 billion by FY2026.

It will focus on three strategic pillars – product innovation, guest experience, and market expansion, to do so.

Starbucks is a roaster and retailer of speciality coffee with more than 35,000 stores worldwide.

The coffee chain has posted both revenue and profit growth since 2019 despite the onset of the pandemic.

Net profit increased from US$3.6 billion to US$4.2 billion over the same period.

FY2022 saw revenue grow another 11% year on year to a record US$32.3 billion with global comparable store sales increasing by 8% year on year.

Active Starbucks Rewards members in the US also climbed 16% year on year to 28.7 million in the fourth quarter.

Starbucks also announced its 12th consecutive dividend increase to US$0.53 per share.

The company has also introduced a three-year financial roadmap and aims to deliver a 10% to 12% annual revenue growth and a 15% to 20% annual boost to earnings per share.

Adobe is a software company that operates a variety of platforms for individuals and corporations to tap into its vast array of design and customer relationship management tools, among others.

The company reported steady growth in both its top and bottom lines from 2019 through 2021.

Net profit surged from US$3.0 billion to US$4.8 billion over the same period.

The company is continuing its run of strong results with a record revenue performance in 3Q2022.

Revenue touched US$4.4 billion during the quarter, up 13% year on year.

Two months ago, Adobe signed a deal to acquire Figma, a web-based collaborative design platform, for US$20 billion in cash and shares.

The combined company is expected to increase Adobe’s total addressable market and help it to generate more value for stakeholders.