Could Keppel Corporation Raise its Dividends Next Year?

The conglomerate may start firing on all its cylinders next year. 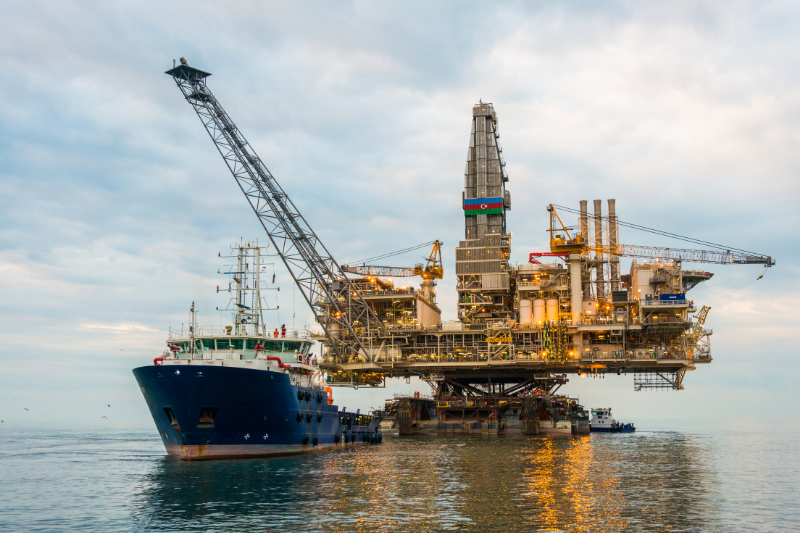 The great thing about blue-chip companies is their offer of stability that can help tide investors through tough times.

Along the way, they also pay out an enticing dividend that acts as a source of useful passive income.

Keppel Corporation Limited (SGX: BN4), or Keppel, is one such example.

The conglomerate, which has four divisions comprising energy and environment, urban development, connectivity, and asset management, has recovered well in the past two years.

Investors may be curious to know if Keppel can continue to raise its dividends for FY2022.

Keppel reported a healthy set of financials for the first nine months of 2022 (9M2022).

Revenue grew 24% year on year to S$6.8 billion, with all divisions except Urban Development seeing year on year revenue increases.

Net profit for 9M2022 also increased, although management did not disclose the exact quantum.

The group’s offshore and marine (O&M) division also reported its highest net order book since 2007 of S$11.6 billion which was more than double the S$5.1 billion announced at the end of 2021.

Keppel’s O&M division is slated to be divested to Sembcorp Marine Ltd (SGX: S51), or SMM, in a transaction that will keep Keppel asset-light.

Meanwhile, Keppel Capital, the group’s asset management arm, is on track to achieve assets under management (AUM) of S$50 billion by the end of 2022.

Keppel’s borrowings also had a low average cost of debt of 2.88% with 70% of its loans on fixed rates, thus mitigating a sharp increase in finance costs.

This was a 10-year plan on how to tap into long-term trends for growth and make sustainability the core focus of its strategy.

Importantly, the group planned to make selective divestments to free up its balance sheet and go asset-light.

By recycling capital and growing its recurring income stream, Keppel will then have the necessary funds to pursue new growth areas.

By 9M2022, Keppel had announced monetisations of S$4.4 billion worth of assets and is on track to exceed its target of S$5 billion by end-2023.

The conglomerate also continues to look at renewables, clean energy and sustainable urban renewal as future areas of growth.

Joint investments with KIT and/or KAIF have hit around S$2.4 billion in 9M2022, and the group has also built up a 2.6-gigawatt renewable energy portfolio.

And for its Urban Development division, Keppel is looking for ways to monetise its China and Vietnam land bank and pivot towards providing “real estate as a service” to focus on growing its recurring income.

A merger with Sembcorp Marine

Keppel is set to divest its O&M division to SMM, and through the issuance of shares from SMM to Keppel, Keppel will own 54% of the enlarged SMM.

However, in keeping with its asset-light strategy, Keppel plans to distribute 49% of its SMM stake as a dividend-in-specie to eligible shareholders.

Hence, Keppel will end up owning just 5% of the new SMM but its legacy rigs will continue a working relationship with the divested O&M division so that SMM can provide maintenance services for 10 years.

Keppel will also continue to explore opportunities with SMM to collaborate on floating data centres and floating infrastructure solutions.

Of note, its Enterprise division saw a 34% year on year jump in revenue to S$265 million.

Elsewhere, the telco’s postpaid customer base also grew by 12% year on year to more than 1.8 million subscribers.

Just this week, Keppel also announced the acquisition of an office tower in Seoul for KRW 220 billion (around S$228.7 million).

Keppel Land will own a 39.5% effective interest in the property with the remaining stakes owned by private funds managed by subsidiaries of Keppel Capital.

With the strong results and these ongoing business developments to achieve its Vision 2030 goals, it seems that Keppel may be well-positioned to increase its dividends next year.