CDL Offloads China’s Sincere for US$1: Should Investors Rejoice?

The property giant has bitten the bullet and sold off its stake in the troubled Chinese property group. Can the stock recover? 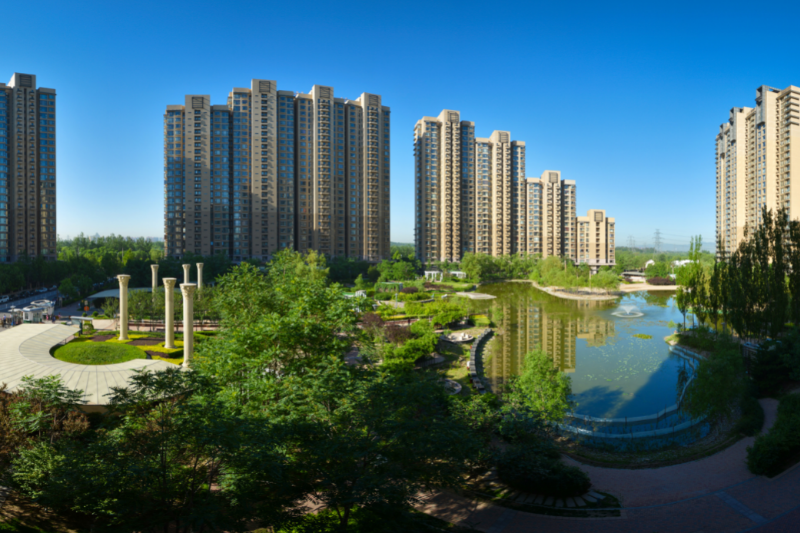 City Development Limited (SGX: C09), or CDL, announced yesterday that it had sold off its 51.01% investment in Sincere Property Group (“Sincere”) for US$1.

The sale was made after taking into consideration the current liquidity issues at Sincere and the upcoming bankruptcy reorganisation of the business.

At the same time, the group also increased its stake in a technology business park in Shenzhen to 65% as partial payment of a loan owed by Sincere to a wholly-owned subsidiary of CDL.

CDL’s board of directors believes that this move will allow the group to exit its investment in Sincere to avoid being sucked into a long-drawn-out bankruptcy proceeding.

The group’s investment in Sincere was already mostly written down in a massive S$1.78 billion impairment that was recorded in its books for the fiscal year 2020.

With this sale, CDL’s exposure to Sincere will be reduced from S$117 million by the fair value of the increase in stake in the Shenzhen tech park, the exact financial details of which were not provided.

The increase in stake in Shenzhen tech park seems promising as it allows the group to exert direct operational control over its management.

The divestment concludes a saga that could have had further financial implications for CDL had it retained its stake in Sincere.

Shareholders should heave a collective sigh of relief to know that the group’s troubles with Sincere have finally come to an end.

CDL has substantially reduced its remaining exposure to Sincere and management should, understandably, tread much more carefully when it comes to its future overseas investments.

Investors should also view the move to increase its stake in a promising technology business park as a savvy move as the technology sector has been resilient throughout the pandemic.

CDL’s share price had been depressed due to the poor sentiment surrounding its investment in Sincere.

The sale of Sincere should remove this overhang.

Investors can also look forward to catalysts such as the impending listing of the group’s UK assets, for which it filed for an IPO back in June this year.