Can This Medical Stock Benefit from COVID-19? 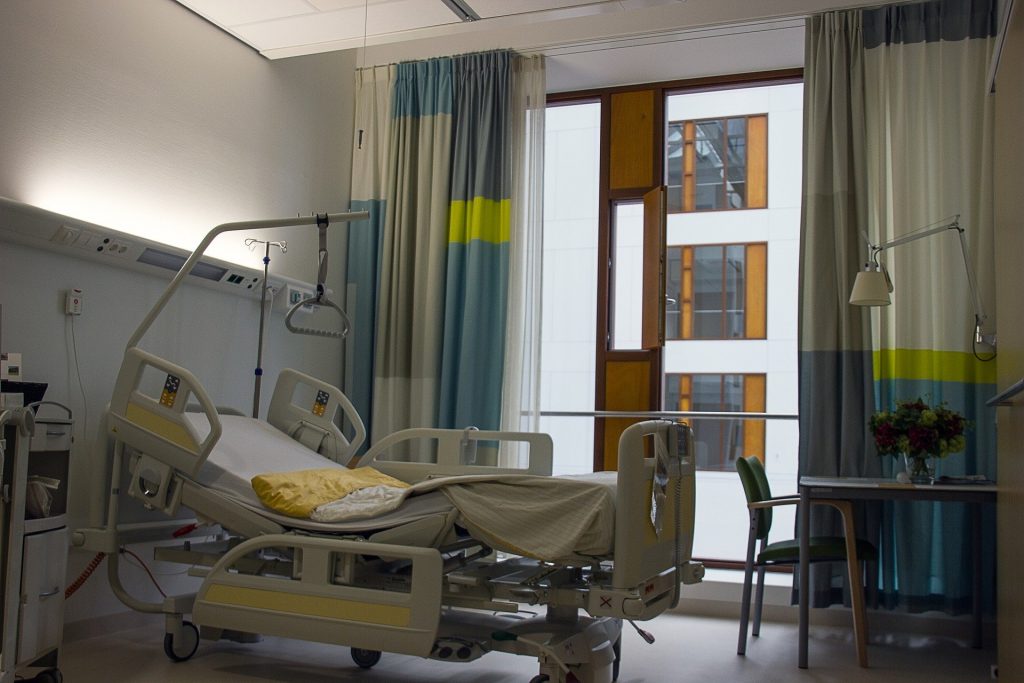 During a pandemic, investors would naturally expect medical and healthcare stocks to benefit.

However, the situation is not as straightforward as it seems.

Depending on the specific sub-sector and demographic that the business serves, some healthcare companies may be negatively impacted instead.

The integrated healthcare provider, which employs more than 55,000 people worldwide and operates over 15,000 licensed beds in 80 hospitals spread out over 10 countries, is facing a mixed outlook.

While COVID-19 testing and treatment have boosted business for the hospital operator, economic headwinds have dampened demand in other areas.

IHH Healthcare currently faces a triple whammy of challenges stemming from the economic fallout brought about by the pandemic.

Medical tourism used to be a sweet spot for the group, but this trend has since dwindled significantly due to travel curbs and border closures implemented by countries to control the spread of the coronavirus.

Over-capacity is a second issue for IHH as many of its hospitals face weak occupancy.

Finally, the group’s hospitals are experiencing lower volumes as many put off non-urgent treatments due to the lockdowns.

According to newly-appointed CEO Kelvin Loh, 90% of IHH’s patient volumes and admissions are from residents in their respective home countries.

The fall in foreign patients for medical tourism is viewed as a short-term headwind and management is confident that it will recover.

The slowdown is worrying for the group as its balance sheet holds a significant level of debt.

Cost pressures have been building up for the group as it operates in multiple countries, while finance costs (at RM 903.6 million a year) have also eaten up a significant chunk of operating profit.

IHH is not standing still, though.

A global telemedicine initiative was rolled out in early May and is proving to be popular.

Fortis Healthcare in India, the company’s subsidiary, launched this service back in March and has already done 12,600 teleconsultations across 23 hospitals. The group’s Acibadem hospitals in Turkey have also conducted telemedical consultations since end-March.

Elsewhere, the group is also proceeding well with its China expansion plans.

Gleneagles Chengdu Hospital commenced operations in October 2019, while the construction of the new Gleneagles Shanghai Hospital is progressing according to plan.

The 450-bed multi-speciality general hospital is poised to open during 2020.

If these two hospitals prove successful, the group may consider opening more hospitals in Beijing, Guangzhou and Tianjin.

This strategy is akin to Raffles Medical Group Ltd (SGX: BSL). Raffles Medical opened a hospital in early 2019 in Chongqing and is planning to open another in Shanghai in the second half of 2020.

IHH is a sprawling conglomerate of a healthcare provider, making its business tough to track.

At this point, the group is sending mixed signals on its prospects.

On one hand, the business is facing tough challenges in the form of dwindling medical tourism and lower patient volumes.

But on the other hand, it is investing in promising areas such as telemedicine, as well as broadening its reach into China.

Investors need to monitor the group’s progress closely as the looming economic slowdown, coupled with its heavy debt burden, may stunt the healthcare provider’s growth for many years to come.