REITs’ ability to grow - organically or by acquisitions - and hedge their liabilities is key to their resilience. 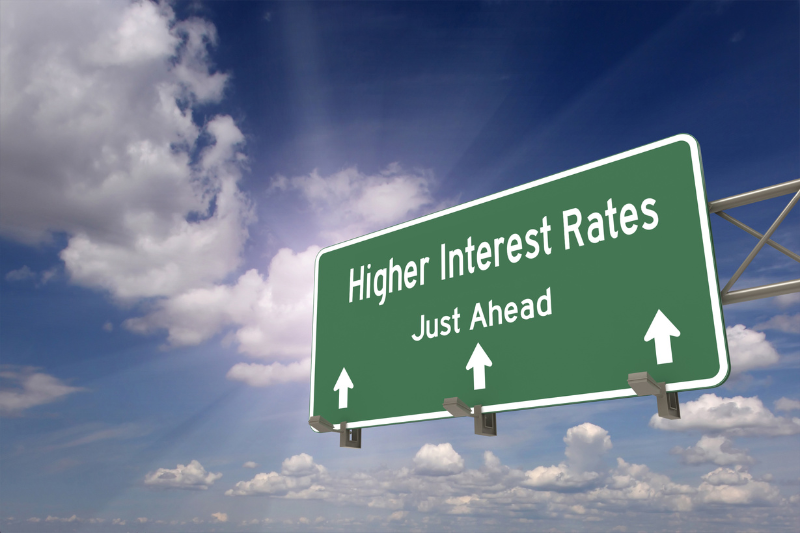 The US inflation rate has hit 8.3 per cent, a 4-decade high, while in Singapore, core inflation for August has risen to 5.1 per cent, a near 4-year high.

The US Federal Reserve has gone on the warpath, hiking the federal funds rate by 0.75 percentage points last week, the third consecutive time it has done so.

With the latest increase, the Fed policy rate now hovers in a range of 3 to 3.25 per cent. Investors, however, may need to brace for more pain ahead as rate increases may continue for the rest of this year and into 2023.

The prospect of higher rates has dampened demand for a whole range of yield products, and real estate investment trusts (REITs) have not been spared.

Traditionally seen as reliable income instruments, REITs have lost favour due to the combination of high inflation and increased borrowing costs.

Singapore is renowned as a REITs hub and many retirees rely on their portfolio of REITs to generate a stable and predictable stream of dividends for their golden years.

But as higher rates increasingly like the new normal, do REITs still qualify as attractive investments?

An insightful look at history

To answer this question, it’s useful to take a look at history.

The chart displays the 20-year history of the US federal funds rate which shows 2 clear spikes.

The 2004-2007 period is indicative of what we are experiencing now – a sharp increase in rates that may eventually take us past the 4 per cent mark.

Yet, REITs such as CapitaMall Trust and Ascendas REIT (SGX: A17U) managed to grow their DPU throughout this period.

The period from 2016 to 2019 also saw several REITs raising their DPU without missing a beat.

So, how exactly did these REITs manage to raise their DPU in an environment of rising interest rates?

Acquisitions are an effective way for a REIT to grow its DPU.

Ascendas Reit employed this method to rapidly scale up its portfolio from 2005 to 2007.

These acquisitions helped DPU to grow strongly and offset any effects of the surge in interest rates during the period.

Aside from acquisitive growth, REITs can also count on 2 types of organic growth to boost their DPU – asset enhancement initiatives (AEI) and positive rental reversion.

Mapletree Logistics Trust has tapped both AEI and positive reversions, along with choice acquisitions, to increase its DPU during the 2016 to 2018 period.

REITs also make use of 2 mechanisms to guard against a sudden sharp surge in borrowing costs.

The first is to hedge their debt or lock in their loans at fixed rates.

The other method is to stagger the debt maturity of their various loans so that a large proportion of their loans does not come due when rates are rising.

As of 30 June 2022, the retail and commercial REIT sported a low average cost of debt of 2.4per cent and had 81 per cent of its borrowings on fixed rates.

CICT also has its debt maturity well spread out, with the bulk of its loans maturing in 2025 to 2027 and the furthest maturity extending till 2033.

There is also no single year where more than 15 per cent of its debt comes due during this period.

Around 81 per cent of its borrowings are locked in with fixed rates as of 30 June 2022, and it enjoys a low cost of borrowing of just 1.6 per cent.

Meanwhile, both REITs have also quantified the impact of rising rates on their DPU.

Assuming a rise of 2.5 percentage points in base interest rates, CICT will suffer a 6.7 percent decline in its trailing 12-month DPU.

For FLCT, the impact is smaller at 3.2 per centas the REIT has a lower cost of debt compared with CICT.

Assuming both FLCT and CICT undertake acquisitions, recycle capital and tap on AEI and redevelopments, it’s conceivable that they can buffer the decline in DPU or even post higher DPU.

Not all REITs are built the same way.

Those with strong sponsors and a ready pipeline of properties that can be injected into the REIT have a better chance of acquiring to offset any DPU decline.

Many have also learnt from the lessons of the Great Financial Crisis in 2008-2009 by maintaining a good spread of maturities for their debt and locking in fixed rates to mitigate a sharp increase in financing costs.

Although their unit prices may have fallen because of poor sentiment, REITs still qualify as consistent dividend payers during an economic downturn.

Rather than selling the REITs and foregoing their stream of reliable dividends, I may consider adding more to my investment portfolio.