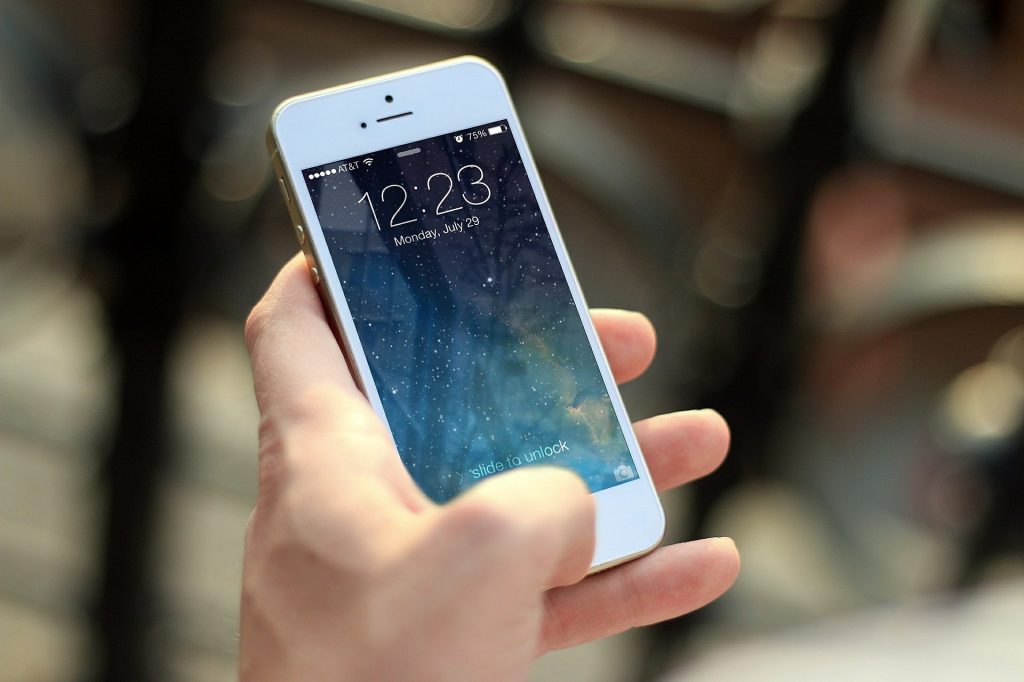 Times have been tough for the telecommunication (telco) industry.

The COVID-19 pandemic has resulted in lower usage of IDD and roaming calls, impacting revenue for the mobile segment.

Cable TV is also under siege from on-demand content providers such as Netflix (NASDAQ: NFLX).

Broadband remains a stable revenue generator but the segment typically does not make up a big part of a telco’s business.

With M1 being privatised by both Keppel Corporation Limited (SGX: BN4) and Singapore Press Holdings (SGX: T39) back in September 2018, there are only two listed telcos today.

We decided to compare both Singtel and StarHub to assess which may be the better investment candidate.

We start by comparing the income statements for both companies.

Although both telcos demonstrated a drop in revenues due to the pandemic, Singtel’s drop was merely 4.8% year on year, while StarHub suffered a sharper decline of 15.2%.

Operating profit for StarHub also contracted by 17.8% year on year, significantly more than the 6.3% year on year decline registered for Singtel.

In terms of margins, Singtel has a slightly higher operating margin compared to StarHub.

For net profit margin, Singtel’s underlying net profit was boosted by contributions from associates and joint ventures, which StarHub does not have.

Notably, Singtel was hit by a large exceptional charge of S$1.8 billion levied on its associate Bharti Airtel for regulatory costs.

If this amount is adjusted out, Singtel’s underlying net profit of S$2.46 billion is just 13% lower year on year.

This performance was significantly better than StarHub’s 25.7% year on year decline in net profit attributable to shareholders.

Both telcos have significant levels of debt on their balance sheets.

Telcos can live with high levels of debt, provided they can generate consistent levels of free cash flow.

From the table above, though Singtel may hold significantly more debt than StarHub, at S$14.1 billion, it also generates significantly higher levels of free cash flow.

Part of the reason is due to Singtel’s diversified operations around Asia, where it can spread out its debt over different countries’ balance sheets without straining the group’s financials by too much.

StarHub, on the other hand, operates predominantly in Singapore.

However, investors should note that both Singtel and StarHub have won a bid for Singapore’s 5G licence.

Winning the tender would mean that capital expenditures will likely increase significantly in the years to come, crimping the amount of free cash flow that each can generate.

Hence, investors may favour the telco with a lower level of debt to minimize risks.

Going over to the operational side, we have compared the Singapore mobile divisions of both companies to get a sense of how each is faring.

Singtel has the upper hand in terms of subscriber numbers, with the telco reporting a year on year increase in subscribers.

If we put two and two together, it seems like some of StarHub’s mobile customers may be taking their business to Singtel.

Another important operating metric is the average revenue per user (ARPU). This metric measures the pricing power that the telco has for its mobile customers.

Both telcos experienced a year on year decline in ARPU, but StarHub’s decline was steeper for both post-paid and pre-paid sub-divisions.

On an absolute basis, Singtel’s post-paid ARPU is almost in line with StarHub’s, but its pre-paid ARPU is significantly higher at S$14 versus StarHub’s S$11.

The telco has seen an increase in subscriber numbers, boasts better overall margins and also has a lower decline in ARPU.

Investors may also like the fact that Singtel is well-diversified, with operations in Australia (Optus), India (Bharti Airtel) and Indonesia (Telkomsel).

This regional exposure allows Singtel to enjoy the underlying growth in these respective emerging markets.

Over time, this regional presence will mitigate the effects of over-saturation in the Singapore mobile segment, and allow Singtel to continue to do well.