Battle of the Banks: Which of the Singapore Banks Should You Pick? 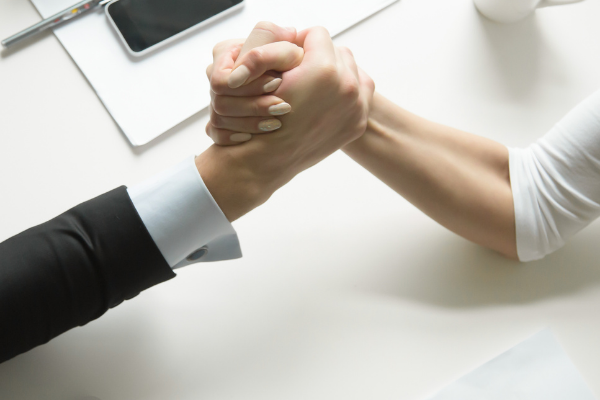 The earnings season is finally over for what will be known as one of the toughest years on record.

2020 will leave an indelible mark on investors who witnessed one of the worst pandemics in the last century.

The subsequent economic fallout swept across a wide range of industries like a devastating tsunami.

Singapore’s big three banks have not been immune to this damage.

It was a double whammy as revenue was hit by lower net interest margins arising from the pervasive low-interest-rate environment, while net profit was adversely impacted by provisions made for potential bad loans.

However, all three banks’ CEOs sounded a note of optimism about 2021.

The vaccine rollout across the world and the approval of additional vaccines provided some light at the end of the tunnel.

Investors may be scratching their heads as to which bank makes the most compelling investment proposition at this point.

We crunch and compare some numbers to try to answer this nagging question.

First off, let’s look at the banks’ financial numbers.

The increase was driven by gains in investment securities and treasury income.

As a result of this increase and tight cost control, profit before allowances for DBS rose 1.8% year on year.

Both UOB and OCBC, however, saw profit before allowances decline by 10.2% and 8.6% year on year, respectively.

Of the three banks, DBS’ net profit after tax also suffered the least even though all three banks massively increased their provisions.

A bank makes the bulk of its revenue by lending out money to borrowers and charging interest on these loans.

The bank’s loan book measures the number of loans it has doled out. The more loans it makes, the more interest it can charge on those loans.

Another factor that affects this interest income is the interest rate the bank charges its borrowers.

The higher the rate, the more the bank can earn per dollar lent out. Interest rates, however, are determined by global economic conditions.

The difference between the rates charged to borrowers and the interest rate paid on customer deposits is known as the net interest margin (NIM).

The cost to income ratio looks at the bank’s expense efficiency.

A lower ratio implies that the bank has lower costs in relation to its revenue, meaning that more profits can flow down to its bottom line.

DBS has the lowest cost to income of the three at 42.2%, making it the clear winner for this attribute.

Next, we come to the valuation portion.

Valuation tells us how expensive each bank is in relation to its net asset value, or book value.

The price to book ratio (P/B) is a simple way to assess each bank’s valuation.

However, investors should note that DBS does have the strongest attributes of the three banks as pointed out above, such that it should justify a premium.

Another factor to look at is the average P/B trading range for each bank in the last five years.

Finally, we come to the aspect that income-seeking investors love: the dividend yield of each bank.

Dividends are a strong reason why many investors desire to own banks, as the local banks have been consistent payers over the years.

Do note, however, that the Monetary Authority of Singapore (MAS) had called on the local banks to moderate their dividend payments to 60% of 2019’s levels.

Hence, the total dividend for 2020 represents the maximum amount that can be paid until MAS decides to lift the dividend cap.

DBS has the highest dividend yield of the three banks at 3.2%, with OCBC’s 2.9% being the lowest.

Get Smart: DBS is the overall winner

DBS has ticked all the boxes above and has emerged as the overall “winner”.

Its valuation may be on the high side, but investors should understand that this may be justified because it has reported better numbers than its peers.