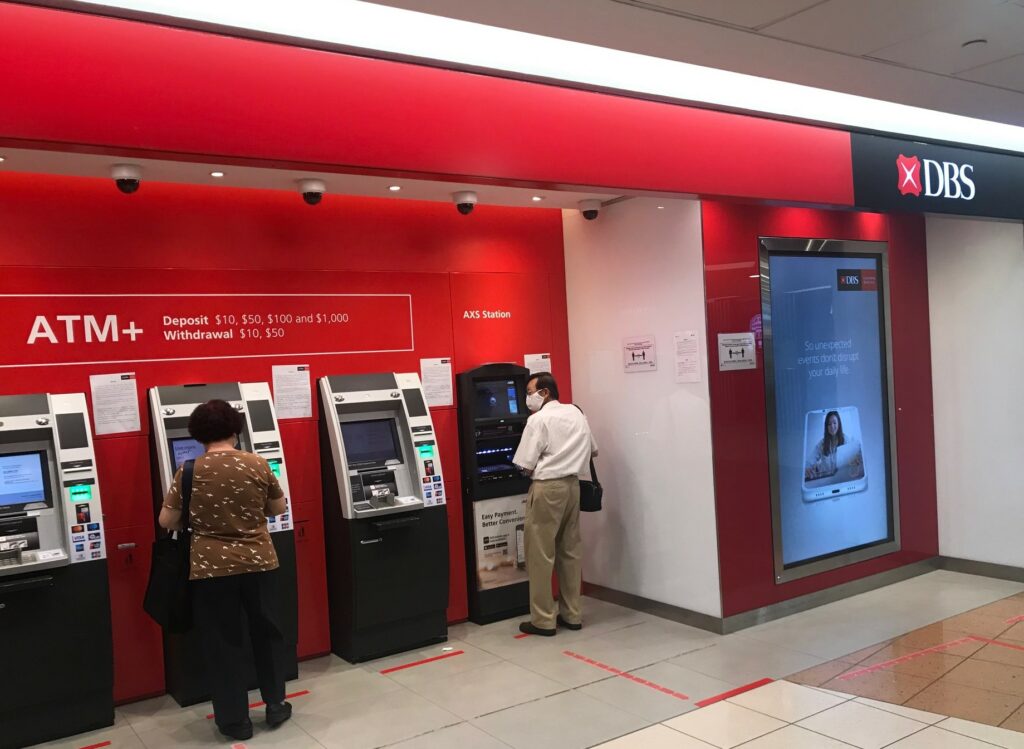 The last six months have probably been one of the most stressful periods for businesses.

Banks, being the pillar of the economy, have also suffered in tandem.

With Singapore witnessing its worst economic contraction since independence, at negative 13.2% for the second quarter, many businesses are in no shape or mood to borrow.

Globally, interest rates have been slashed to stimulate economies.

For banks, this trend is yet another negative as higher rates allow them to obtain a better net interest margin (NIM).

Long known for their ability to pay consistent dividends, a surprise announcement by the Monetary Authority of Singapore (MAS) has called on the banks to cap their dividend payments this year to just 60% of what was paid out last year.

With so much bad news flowing in, are local banks still worth owning?

A common theme among the three banks is how their NIM has contracted sharply compared to the same period a year ago.

UOB had both the biggest drop in NIM and the lowest NIM of 0.33 percentage points and 1.48%, respectively.

OCBC’s NIM held up relatively well with just a 0.19 percentage points year on year fall to 1.6%.

Investors should note, however, that for the second quarter of 2019, OCBC was the bank with the lowest NIM at 1.79%, but has now moved to second place in front of UOB.

All the banks cited a declining interest rate environment as a key factor for their net interest income fall.

Despite the slew of bad news, all three banks managed to grow their loan book.

DBS saw the strongest growth among the three, with an almost 7% year on year increase to S$375 billion.

Meanwhile, UOB and OCBC grew their loan books by 2.9% and 1.9% year on year, respectively.

Although it’s clear that the higher loan levels are unable to offset margin compression, at least it shows that the banks are still able to garner business.

The litmus test may lie in the next few quarters, though.

As the government’s Jobs Support Scheme tapers off, more businesses may end up throwing in the towel, thus putting more pressure on banks’ loan books.

The second quarter of 2020 saw all three banks increasing both their general and specific provisions for bad loans as a pre-emptive buffer.

The silver lining here is that thus far, non-performing loan (NPL) ratios have remained fairly benign, hovering between 1.5% to 1.6% for all three banks.

Whether the NPL ratio will deteriorate further depends on how the pandemic evolves, and whether businesses can obtain a reprieve from the weak demand in the last few months.

All three banks responded to MAS’ recommendation to cap their dividend payments.

Investors should note that all the banks are well-capitalised and are in no danger of breaching regulatory requirements.

The move to limit dividends was a prudent measure undertaken by the government to ensure banks have adequate reserves to extend further relief and help businesses if need be.

The dividend cap extends for four quarters and should end by the middle of 2021.

Should economic conditions improve, the banks may raise their dividend payments.

Singapore is fortunate in that our local banks are still able to maintain a strong capital position.

Although allowances have been made for a jump in bad loans, the banks here remain well-capitalised and are in no danger of encountering financial stress.

Investors need to be patient, though, as no one knows how the pandemic will play out.

My conclusion is that our local banks are worth a second look and should still be on investors’ watchlists.