The engineering conglomerate is one of the oldest companies in Singapore. Here are eight lessons I gleaned from owning the company for more than a decade. 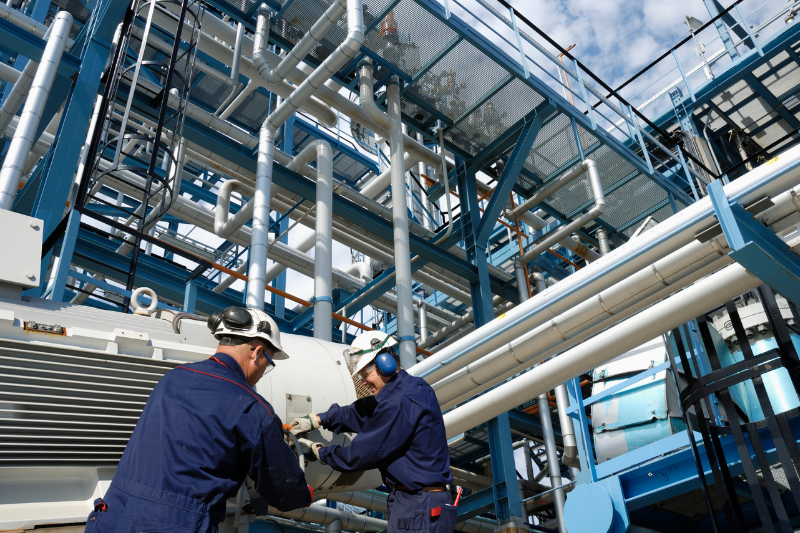 Conglomerates are becoming rare on the Singapore stock exchange.

This corporate structure, with its mish-mash of disparate businesses, is getting less popular as investors prefer pure-play companies with clearly-defined business models.

Against this backdrop, a conglomerate that has survived for over 190 years is even rarer.

Boustead Singapore Limited (SGX: F9D), founded in 1828, is a company with a storied history that I have owned for 15 years.

Along the way, I’ve witnessed my share of surprises — both pleasant and unpleasant — and I would like to share what I have learnt along the way.

1. The CEO and succession

The CEO of Boustead Singapore, Wong Fong Fui, or FF Wong, is well-known for being a turnaround artist.

Prior to Boustead Singapore, he turned a near-bankrupt QAF Limited (SGX: Q01), the maker of Gardenia bread, into a profitable food business that was sold to the Salim Group in 1996.

And when the original Boustead split into three operations — Singapore, the UK, and Malaysia — he took over the Lion City’s operations.

Wong has been instrumental in turning Boustead Singapore into the sprawling conglomerate it is known for today.

With age catching up with him, Wong’s two sons have been rising through the ranks at his company.

2. Buying and selling as a conglomerate

Boustead Singapore has been an active investor in businesses over its lifetime.

In February 2007, it sold off most of its stake in EasyCall International, which owns an education business in China, at S$0.40 per share to Raffles Education Corporation Limited (SGX: NR7).

The sale netted a profit of around S$7.6 million.

Two years later, Boustead Singapore was at it again, buying a A$17.5 million stake in OM Holdings, a company involved in the sourcing and distribution of manganese ore products..

However, less than 16 months would pass before the group divested its entire stake in OM Holdings for a minor gain of around S$0.5 million.

Boustead Singapore’s business often takes it to far-flung areas of the world, having undertaken projects in 90 countries and territories.

That comes with risks that we don’t often think about.

One of these contracts took place in Libya back in June 2007 when the group’s wastewater division, Salcon, won a S$175 million project there, its largest project at the time.

However, in February 2011, civil war broke out in the country, necessitating the evacuation of all 31 of Boustead Singapore’s staff from Libya.

The hurried withdrawal exposed the group to liabilities of up to S$39.6 million.

In the aftermath, a Bahrain bank, Arab Banking Corporation, tried to sue Boustead Singapore to recover an amount of US$18.8 million owed.

Fortunately, in April 2016, the Singapore High Court and Court of Appeal dismissed this lawsuit.

4. Geospatial division is its crown jewel

Profit before tax for this division has more than doubled from S$18.7 million to S$40.7 million over the same period.

The division continues to display resilience as COVID-19 has pushed several governments and businesses to use Esri’s technology to aid in the response to outbreaks.

For instance, throughout FY2021, Esri Australia partnered with federal and state governments to analyse data and track the spread of the pandemic while mapping a road to recovery.

In May 2018, the group acquired WhiteRock Medical, an Asian-focused healthcare business, for S$19 million.

Founded in 2010, WhiteRock is a home and sleep care specialist that focuses on providing rehabilitation solutions for long-term care.

Among its products are bionic legs for faster injury recovery and intermittent compression pumps for hospital patient care.

The division has held its own during the pandemic, reporting revenue of S$15.2 million and a small loss before tax of S$0.5 million in its latest fiscal year.

Despite this setback, Boustead Singapore’s healthcare division is advancing discussions with hospitals to pioneer functional assessment service centres for next year.

One aspect I truly like about the group is its consistency in dishing out dividends.

Boustead Singapore boasts a track record of 17 consecutive years of dividend payments, even through the Global Financial Crisis and the recent downturn triggered by the pandemic.

For its latest fiscal year, the group declared a total dividend of S$0.08, the highest since its listing.

The payout included a special dividend of S$0.04 resulting from Boustead Projects’ spin-off of its private real estate fund.

7. Disposing of its wastewater treatment division

The division had been struggling to turn a profit for years.

Boustead Singapore had separately disclosed the performance of this division up till FY2014 when it was absorbed into its Energy-Related Engineering division’s results.

Boustead Singapore has pulled off what few companies have achieved — the establishment of a successful private fund following a demerger.

In December 2014, the group had proposed a demerger of its real estate business, Boustead Projects, or BPL.

Fast forward to December 2020, and BPL announced the establishment of Boustead Industrial Fund, or BIF, a private business trust with a portfolio of industrial properties that will generate a stable flow of recurring income and management fees.

This transaction generated a significant net gain of S$136.1 million for BPL and allowed the company to declare a special dividend of S$0.145 for FY2021.

BIF has wasted no time in acquiring its first property post-formation.

Just last week, BPL fully divested a seven-storey industrial property to BIF, unlocking the value of the property and generating a net profit for BPL of close to S$6 million.

Get Smart: A rewarding experience

Boustead Singapore has gone through its fair share of trials and tribulations over the years.

However, it has always emerged stronger because of the foresight and prudence of its CEO FF Wong.

My journey with Boustead Singapore was not just financially rewarding but has also enriched me with the experience of witnessing what the group has gone through.

It’s a ride that I intend to stay on for many more years.