5 Things You Should Know About SIA’s Latest Earnings 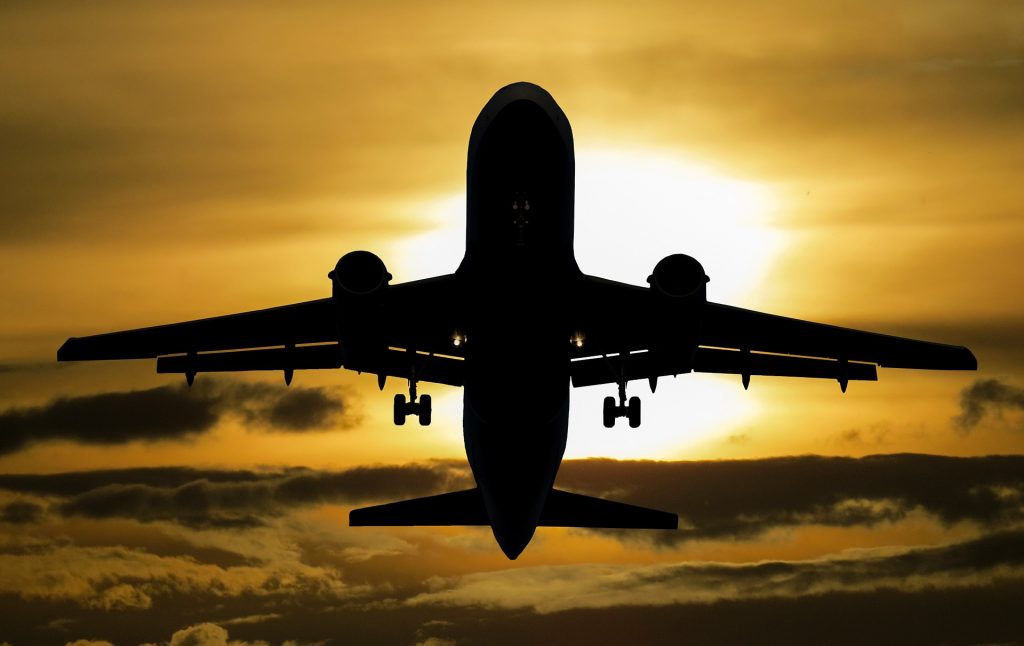 It has been an extremely tough period for airlines all over the world.

Singapore Airlines Limited (SGX: C6L), or SIA, is no exception.

The nation’s airline had to ground 96% of its fleet up till end-June as air travel demand dried up.

As SIA’s financials came under pressure, it conducted a massive rights issue to shore up its balance sheet.

The reasons behind the rights issues are becoming clearer as SIA released its fourth quarter and full fiscal 2020 earnings last week.

It was a grim report that showed the adverse impact that the pandemic is having on the airline.

Here are five highlights from the earnings report.

Full impact only in the current quarter

However, investors should note that the full impact of COVID-19 was not captured during the quarter, as border closures only began in earnest during March.

As such, the airline reported two months of normal operations before it got hit badly in March with plunging air travel demand.

Investors should brace themselves for an even worse financial showing for the current quarter as it will reflect the full brunt of plunging passenger numbers.

SIA recorded a fuel hedging loss of S$709.8 million during the quarter due to fuel hedging contracts that it entered into at higher oil prices.

Simply put, the airline locked in fuel at significantly higher prices as the oil price had crashed to a 21-year low in April.

As SIA normally locks in fuel prices way in advance, there could be other fuel hedging contracts expiring in the current and future quarters that may give rise to more marked-to-market losses.

These losses may add to the financial pain that the airline is already experiencing from the plunge in passenger numbers.

SIA’s balance sheet as of 31 March 2020 showed a cash balance of S$2.7 billion, with around S$423 million in short-term investments. These total up to around S$3.1 billion of liquidity.

However, the group also had S$2.7 billion of short-term debt and S$7.2 billion of long-term debt sitting on its balance sheet.

These total up to around S$9.9 billion in gross debt, and is more than three times the amount of liquid cash and investments.

Finance charges for the group totalled S$221 million for the full fiscal year 2020.

The rights issue will raise gross proceeds of around S$8.8 billion and will help the airline to stay afloat despite its high debt level.

However, the airline is committed to high levels of capital expenditure (capex) to renew its fleet and maintain its aircraft.

This high level of capex resulted in negative free cash flow for the group.

Moving forward, the airline has deferred non-aircraft projects and is in negotiation with aircraft manufacturers to adjust the delivery stream for aircraft orders placed in the past.

These measures should help to conserve cash in the near-term, even as the group remains committed to fleet renewal over the medium-term.

As a result of the tough challenges the airline is facing, no final dividend was declared for the fiscal year 2020.

The group had earlier paid out an interim dividend of S$0.08 when it released its half-year results.

Moving forward, it’s highly likely that dividends will remain suspended until the airline is able to get itself back on a strong financial footing.

SIA is gearing itself up for more financial stress, as April’s passenger numbers show that a plunge of 99% for the flagship brand, SilkAir and low-cost carrier Scoot.

Investors should track the monthly operating statistics to get a hint of how the airline is coping with the pandemic.

At this point, the pandemic has yet to ease and the group probably has to contend with a few more months of low passenger volume.