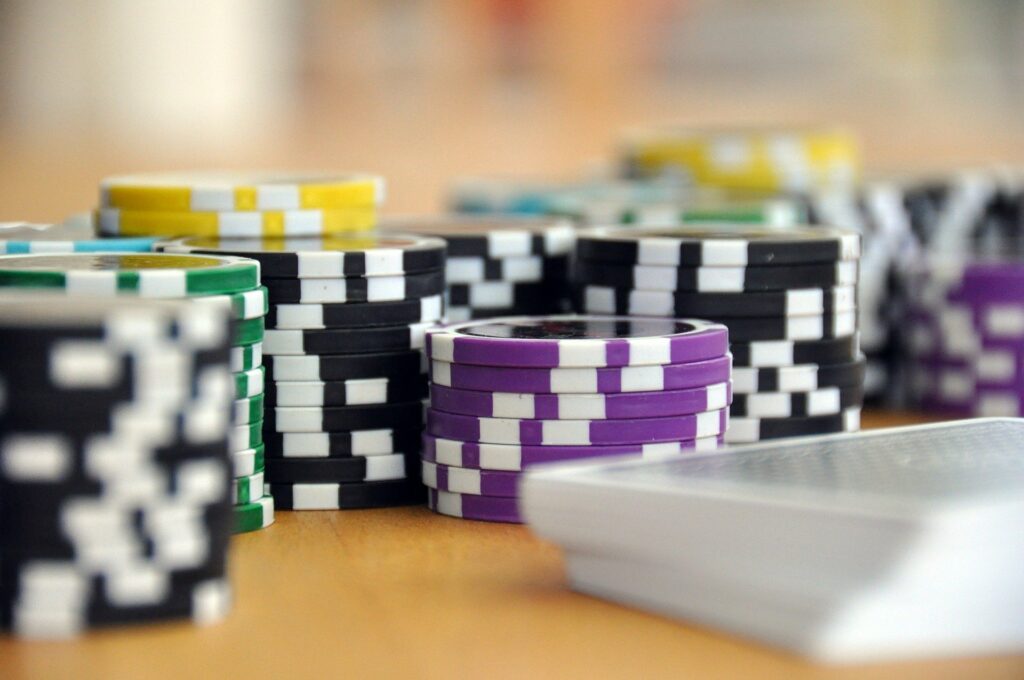 A decade ago, Singapore witnessed the opening of two integrated resorts (IR), a first for the island.

The integrated resorts featured a variety of attractions, including a world-class museum, huge spaces catered to the MICE (Meetings, Incentives, Conventions and Exhibitions) industry, hotels and, of course, casinos.

However, with tourism all but decimated by the COVID-19 pandemic, the two IRs are facing their greatest challenge yet.

Genting had already provided a dire preview of the the pandemic’s impact when it released its first-quarter 2020 business update in May.

Total revenue fell by 36% year on year during the quarter as countries started implementing travel restrictions in February and March.

The adjusted earnings before interest, tax, depreciation and amortisation (EBITDA) plunged by 55% year on year.

With Singapore’s circuit breaker measures kicking on 7 April and lasting till 2 June, the inflow of tourists has been cut off and was “absolutely devastating” for the tourism industry, said the management.

With the release of Genting’s first half 2020 earnings report, here are five things investors should know about the casino operator’s financial performance and prospects.

A sharp plunge in revenue

As expected, the quarter ended 30 June saw an even sharper plunge in visitor numbers.

In an AGM briefing held in June, Genting estimated that global international passenger capacity had plunged by an unprecedented 94% back in April.

The projected scenario was for 2020 to witness a 78% year on year drop in international tourist arrivals, far worse than 2003’s SARS epidemic (minus 1% year on year) and the Global Finance Crisis in 2009 (~minus 3% year on year).

As a result of the above, gaming revenue for the first half of the year plunged 69% year on year, while non-gaming revenue plummeted by 62%.

A gross and operating loss

For the first time since its opening, the group incurred a gross loss as the cost of goods only fell by 34% year on year, much less than the overall plunge in revenue of 65%.

After deducting all expenses, Genting reported an operating loss of S$120.5 million for the period, compared to an operating profit of S$474 million a year ago.

However, adjusted EBITDA for the IR was still positive at S$80.2 million despite the tough challenges.

Sufficient buffer to withstand the crisis

In other words, the IR operator’s net cash balance stood at a sturdy S$3.36 billion.

For the first half, the group also managed to generate positive operating cash flow of S$65.6 billion despite the tough conditions.

Fortunately, the group had amassed significant amounts of cash before the crisis hit.

This cash buffer should allow Genting to hunker down and wait for travel to resume again.

Pay cuts across the board

The poor performance has led to a round of salary cuts across the board as the group implements stringent cost-control measures.

All management staff will have their salary reduced by 9% to 18%, and all employees are encouraged to take either no-pay leave or annual leave.

Genting has also announced a one-off retrenchment exercise in July to reduce its high-cost base.

No figures were provided on the number of staff who were laid off, but the group announced that it had managed to keep the vast majority of local staff.

These measures will help to reduce the cash burn rate for the IRs as they cope with a greatly reduced number of visitors.

Despite the headwinds, Genting is still moving ahead with its growth initiatives.

Management is in discussion with the authorities on its proposed S$4.5 billion mega expansion plan termed “RWS 2.0”.

However, the timeline for this project may be delayed due to the pandemic.

Genting has also participated in the Request-for-Concept for a Japanese IR opportunity launched by Yokohama City.

The group will closely monitor developments in anticipation of the launch of the Request-for-Proposal in the second half of this year.