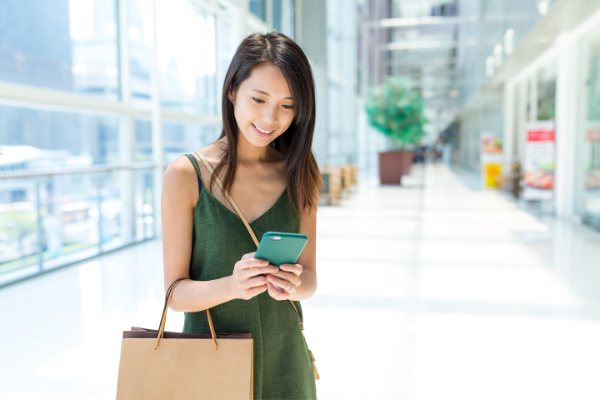 The latest earning report provides insight on how the retail real estate investment trust (REIT) has performed during this tumultuous year, and its outlook for the next year.

The REIT offers investors the opportunity to own a stake in Singapore’s unique suburban mall scene.

In this article, we will outline the five main takeaways from FCT’s FY 2020 financial report.

While these figures are concerning, it is important to understand the reasons behind this fall.

One of the major reasons for the drop is the provision of two months of rental waivers mandated under the Singapore government’s rental relief framework.

These updated figures show that the underlying business remains stable and resilient even during these uncertain times.

FCT also reported an increase in its gearing ratio.

The higher leverage ratio means there is less headroom to take on more debt.

At a comfortable interest coverage ratio of 4.95 times, the REIT has the capacity to take on additional debt to finance new opportunities.

FCT reported an occupancy rate of 94.9% for FY 2020 across its portfolio, a modest increase from 94.6% in the previous quarter.

However, this was a slight deterioration from the previous year’s occupancy rate of 96.5%.

The REIT’s high occupancy rate can be attributed to its portfolio’s focus on essential trade categories such as food and beverage (F&B), health and beauty, and supermarkets.

According to the report, these trade categories accounted for 38.2%, 12.0%, and 5.3% of FCT’s total gross rental income (GRI) respectively.

FCT’s suburban mall base also has access to a population of approximately 2.2 million Singaporeans within a three-kilometre radius.

The essential services provided by and close proximity of the suburban malls in FCT’s portfolio creates a natural reliance for Singaporean households.

Investors will be watching to see whether FCT will be able to maintain this strong performance in rental reversion in the fiscal year 2021, with 32.6% of its total portfolio by GRI up for renewal.

There is no question that retail REITs have been badly affected by the pandemic.

While that may be true, FCT appears to be the exception.

With safe distancing measures in place, FCT’s portfolio has recorded declines in shopper traffic since March.

During the months of July to September, shopper traffic was down by an average of 38.23% as compared to the previous year.

On the other hand, total tenant sales were only 3.6% lower year on year.

Based on the retail sales index for September 2020 by the Department of Statistics Singapore, retail sales (excluding motor vehicles) were down by 12.7% for the month.

It is clear from these numbers that FCT’s portfolio is a cut above its competitors in the retail REIT sector.

This difference can be credited to FCT’s focus on suburban malls.

This handful of shopping complexes fit the description of FCT’s suburban mall concept, solidifying its lead over other retail REITs.

While great uncertainty persists in the world today, FCT has found a stronghold in neighbourhood malls, which helps to keep its rental income steady through the crisis.

Disclosure: Zachary Lim does not own shares in any of the companies mentioned.