It could be very different from what you think. 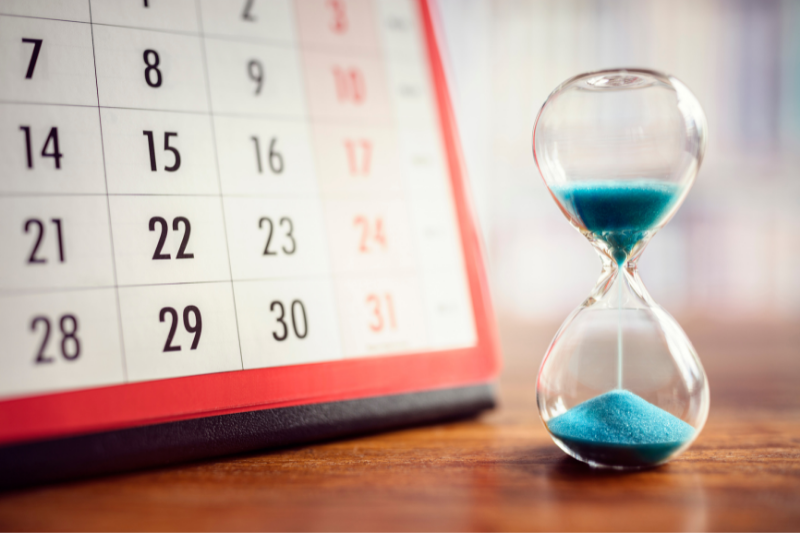 Morgan Housel once said that every future market crash looks like a risk.

Yet, with the same breath, every past market crash is viewed as an opportunity.

The contradiction in the statement sums why investors find it hard to know when is the right time to invest.

This decision is harder than it looks.

Let’s take a closer look at this topic to help you decide.

Below is the long-term seasonality chart for the S&P 500 Stock Index.

Based on the chart, we can make some observations on investing in general with respect to expectations and timing. 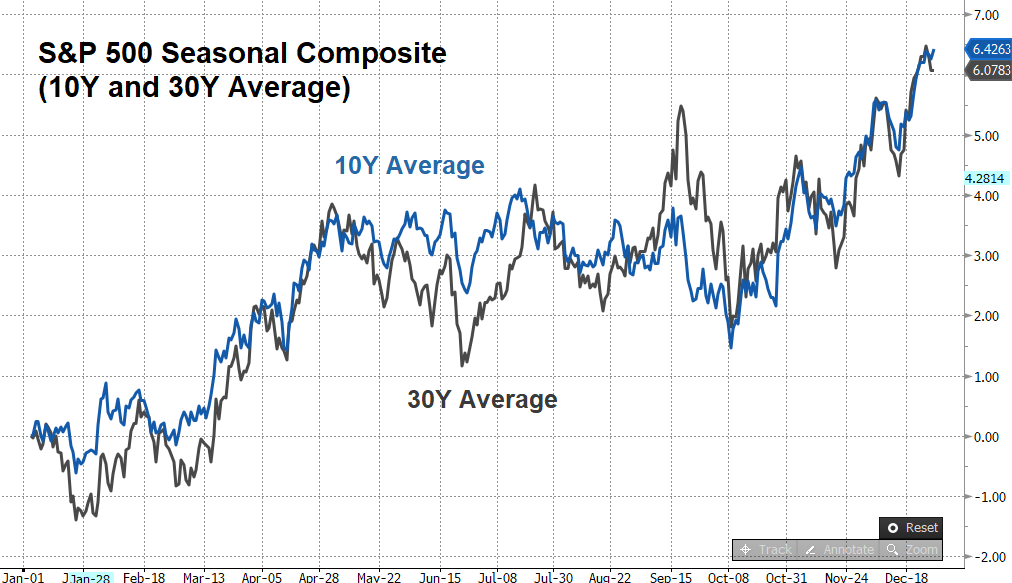 1. Expect the stock market to be volatile

It is clear that within any given year, the stock market tends to be very volatile.

There are fairly large price movements, up and down either way throughout the year.

In general, the down moves tend to be faster and sharper than the up moves.

2. The market tends to head upwards, on average

3. Know that there are good and bad months

There appears to be some seasonal monthly trends in the stock market (for example. January effect, summer effect, etc), where for certain months during the year, the stock market tends to either (1) go up, (2) go down and (3) go sideways, but our intention is not to discuss that. 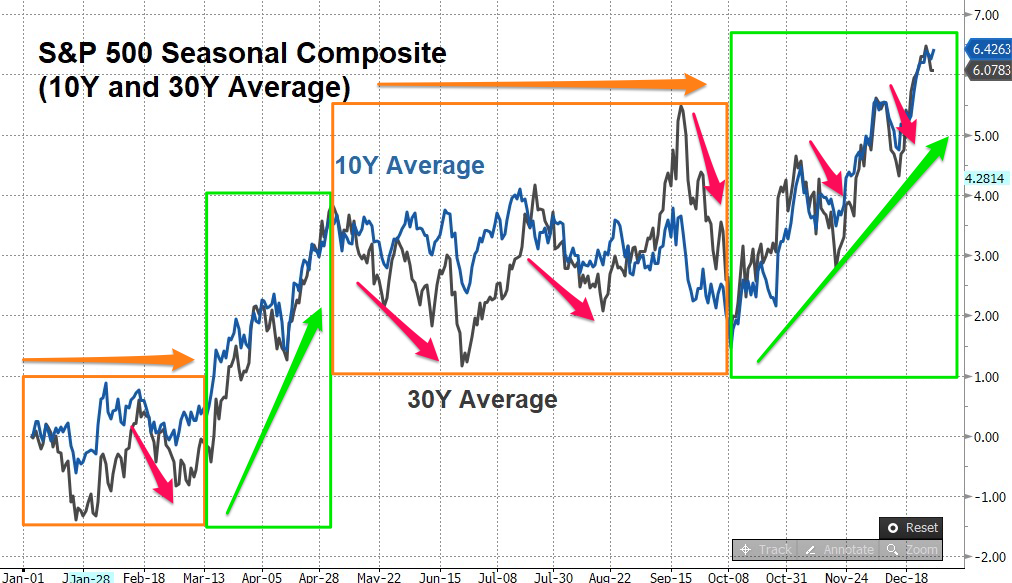 A short-term investor who loves to time the market will say that the best months to invest are “January, March, April, June, August, October, November, December, then February, May, July and then September”.

In contrast, a long-term investor will instead say that the best months to invest are “January, February, March, April, May, June, July, August, September, October, November and then December”.

The point here is that there is no one “best” month in which to invest.

A multitude of factors influence the markets at any given time and there is no clear pattern for any particular month.

4. It’s foolish to try and time the stock market

Trying to perfectly time the market to buy and sell is extremely difficult to do.

Till date, we are not aware of any trader or investor that manages to perfectly time all of their buys and sells at the low and highs respectively, consistently every time over a long period.

Here’s the thing: missing out the best days while trying to time the market is far worse.

The analysis from JPMorgan clearly shows that just missing out on the 10 and 20 best days of each year, significantly reduces the average annual returns from 6.1%, more than halving it to 2.4% and even worse to a meagre 0.1% respectively. 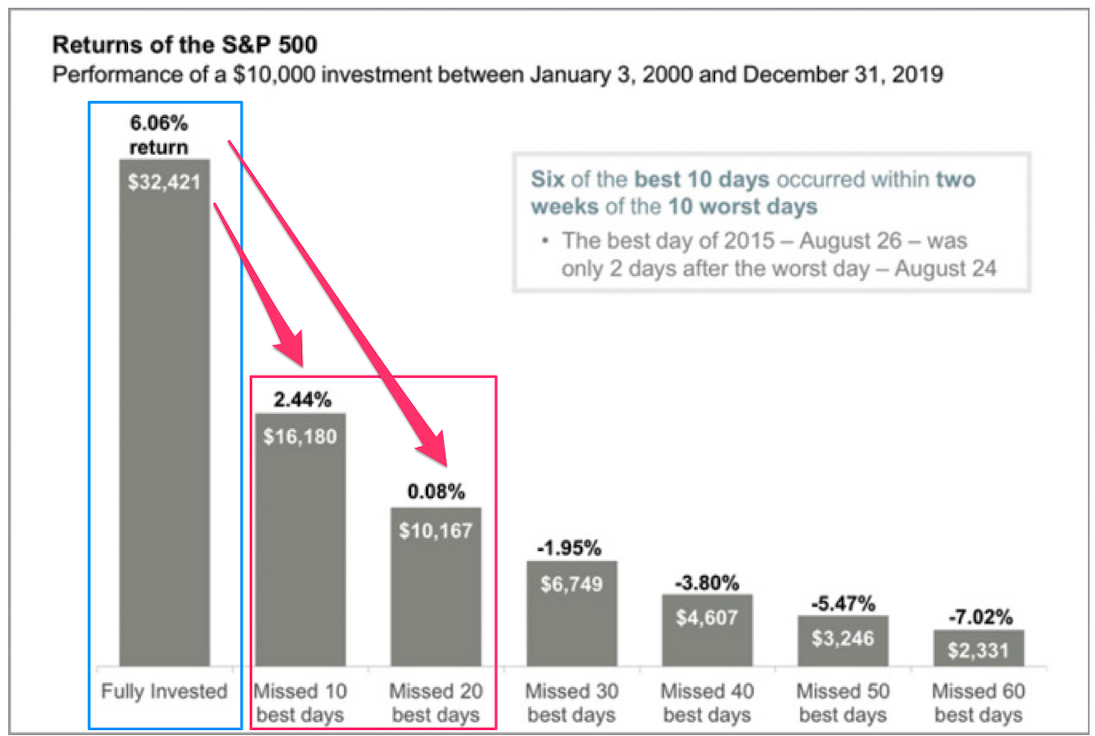 Get Smart: The best time is now

With all that is said and done, I would like to end with a quote:

“The best time to invest was yesterday. The next time best to invest is now, not tomorrow, neither in one week, nor in one month, in one year or even later.

Neither is it January, March, April, June, August, October, November, December, then February, May, July then September.

But instead January, February, March, April, May, June, July, August, September, October, November and December, and throughout the year.” 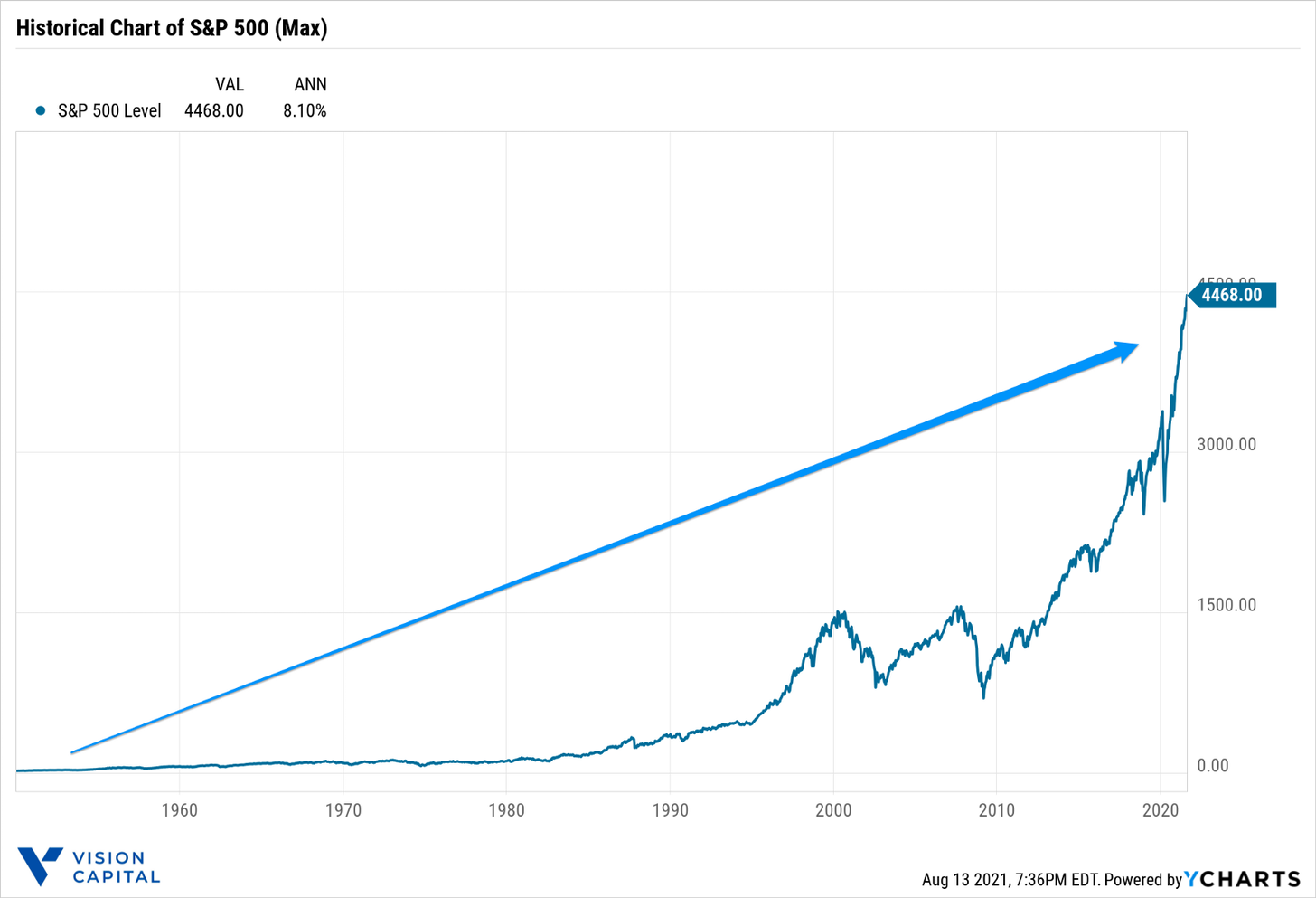 Disclaimer: Eugene Ng does not own any of the companies mentioned.