4 Tell-tale Signs a Stock Will Grow its Dividends

Are you scouting around for a stock that will raise its dividend? Here are four signs to watch for. 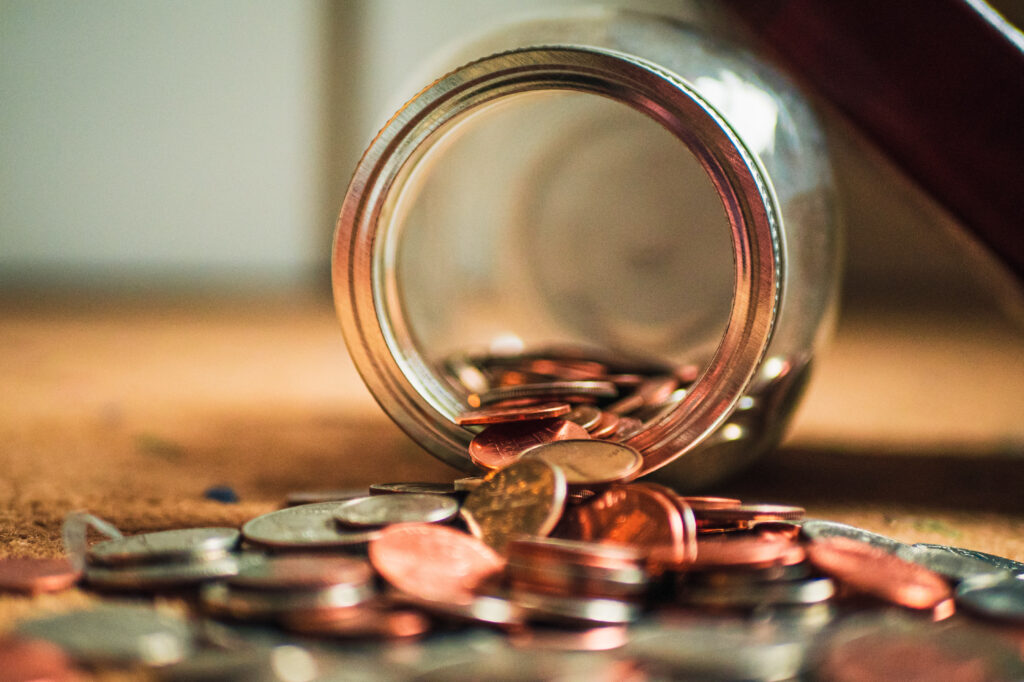 Dividends are a big reason why income investors park their money in the stock market.

Many companies, including blue-chip and medium-sized ones, dole out dividends as a way to reward shareholders and share in the profits of the business.

REITs are also well-known for paying out regular distributions as they are mandated to distribute at least 90% of their net profit.

Although dividends may be attractive, it’s even better if they can rise over time.

With Singapore’s core inflation close to a 14-year high, dividend growth can help you outpace the higher cost of goods and services over time.

It also ensures that you slowly grow your passive income stream without injecting further capital.

Higher dividends are also one effective method you can use to compound your wealth – by reinvesting your dividends into the very same companies that are paying them out.

Admittedly, it can be tough to identify which stocks are about to raise their dividends.

Here are four methods you can use to determine if a company will give you more bang for your buck.

Free cash flow is an important aspect of any company as cash represents the lifeblood of the business.

It is calculated as the operating cash flow minus the capital expenditure needed to sustain the business.

With improved levels of free cash flow, a business can have more options on how to deploy this cash.

Some of it could be used for expansion and increased staff strength, while the rest may be used for the payment of higher dividends or share buybacks.

There is evidence that higher dividends are usually announced in tandem with healthier free cash flow.

Take Sembcorp Industries Limited (SGX: U96), or SCI, for instance.

Aside from a jump in free cash flow, higher profits may also prompt a company to declare higher dividends.

As there may be a time lag before cash flows into the business, higher profits could be a sign that better times are ahead and that the company is on the right track to continue growing.

Management will also express confidence in the future by declaring higher dividends.

Singtel (SGX: Z74) also declared a higher interim dividend plus a special dividend to boot as it reported a higher underlying net profit for its 1H2023 earnings.

A track record of rising dividends

Another indication that a stock can continue paying higher dividends is to look at its track record.

REITs have a long history of distributions and you can review each REIT’s distribution per unit (DPU) record to see which has been consistently increasing its payouts.

Mapletree Logistics Trust (SGX: M44U) is one such REIT.

Finally, a fourth tactic you can use is to look out for sustainable tailwinds or persistent trends that a company can tap into to grow its business further.

With tailwinds on its back, the company can slowly but steadily grow its bottom line and also boost its free cash flow, thus giving it the ability to raise its dividends in tandem with better performance.

iFAST Corporation Limited (SGX: AIY) is one such stock.

For the third quarter of 2022, iFAST’s net profit plunged by 72% year on year due to a mix of lower revenue and higher expenses.

However, the group expects accelerated growth from 2Q2023 as contributions from its e-pension division kick in.

This tailwind should see iFAST reporting significantly higher profits and dividends may increase in line with these profits.