From toys to food and beverage, here are four growth companies for this month's watchlist. 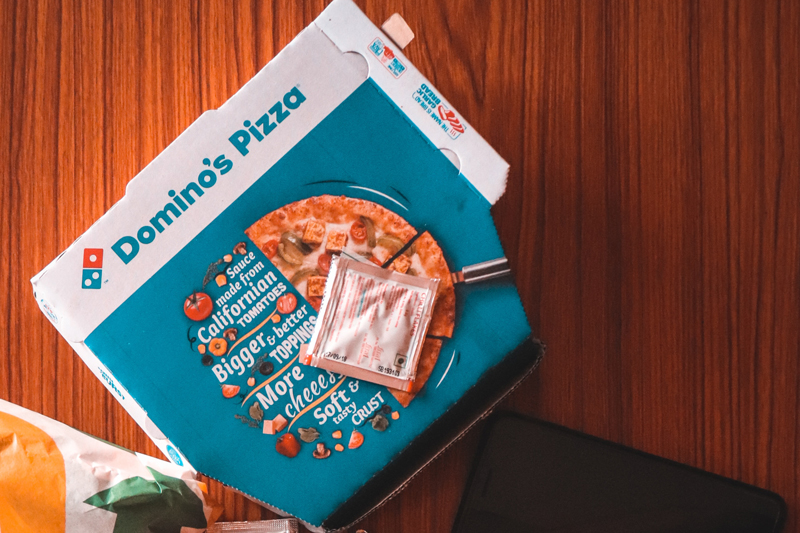 A strong business franchise with a long track record is a desirable business.

And the prospects get even better as the world’s economy recovers this year.

Investors, however, should continue to keep a watchful eye.

The key is to ensure that growth does indeed continue and that these businesses do not lose the “spark” that made them stand out from the competition.

Here is a sampling of four sizzling growth stocks that you can consider adding to your investment watchlist.

Monster Beverage manufactures and markets energy drinks under its signature brand Monster as well as brands such as Full Throttle, Samurai and Gladiator.

Monster is facing short-term supply issues as it cannot procure sufficient aluminium cans in the US and Europe.

There are also delays experienced in obtaining certain ingredients for their beverages.

Although these issues may crimp near-term revenue growth, they should not pose a long-term problem for the business.

Wingstop was founded in 1994 and runs a chain of buffalo-style chicken wing restaurants offering a range of classic chicken wings, boneless wings and tenders.

The company operates and franchises over 1,600 locations worldwide as of 30 June 2021.

Wingstop opened a net of 45 restaurants in 2Q2021 and enjoyed domestic same-store sales growth of 2.1%.

Revenue for the quarter increased by 11.9% year on year to US$74 million.

Digital sales have formed a large portion of the company’s sales, taking up 64.5%, up from 63.7% in the prior quarter.

In tandem with the good results, Wingstop has increased its quarterly dividend by 21% year on year to US$0.17 per share.

Texas Roadhouse operates a chain of 650 restaurants in 49 states and 10 countries serving a mix of hand-cut steaks, ribs, free peanuts, and freshly-baked bread.

The company has held up well over the last 18 months and has just reported an impressive set of earnings for its fiscal 2021 third quarter (3Q2021).

Net profit soared by 80% year on year to US$52.6 million, a good result as the profit  exceeded the pre-pandemic level of US$36.5 million logged in the third quarter of 2019.

Comparable restaurant sales increased by 30.2% year on year and seven new restaurants were opened during the quarter.

Texas Roadhouse also declared and paid out a quarterly dividend of US$0.40 per share after suspending its dividend last year due to the tough conditions.

More growth is on the cards with the company signing its first franchise development agreement for fast-casual dining chain Jaggers during the quarter.

Jaggers is a concept developed by the company’s late founder Kent Taylor and serves up burgers, fresh salads and signature shakes.

With this signing, the company adds a third brand in its stable in addition to its namesake Texas Roadhouse and Bubba’s 33.

Domino’s is a pizza chain that operates around 18,300 stores globally in around 90 markets.

98% of its stores are franchised and as of the end of 2020, it held a 17% market share in the global quick-service restaurant (QSR) pizza sector.

Beyond the US, it also believes that it has the potential to open up to 6,500 new stores in its top 15 markets.