4 Companies That Continued to Grow Earnings Despite the Pandemic 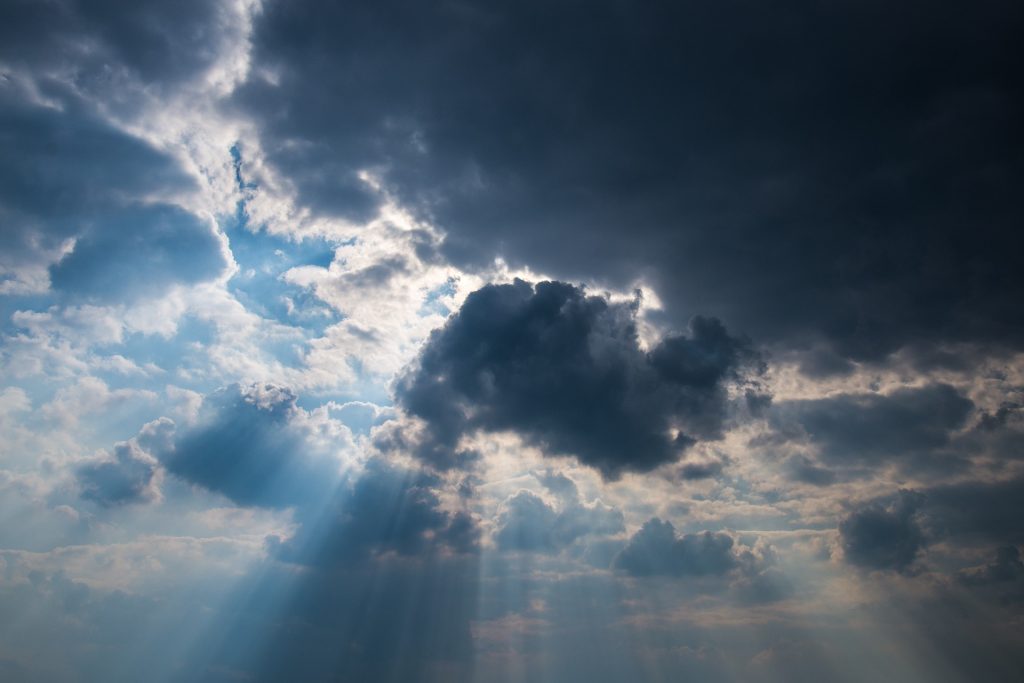 It has been a tough five months for many businesses since the outbreak of COVID-19. But some companies have done better than others.

Governments have been forced to shut their economies down to contain the spread of this deadly disease.

This self-imposed isolation has wreaked havoc on numerous industries as demand has plummeted.

As revenue and profits plunge, companies have no choice but to layoff or furlough workers, creating a vicious cycle that lowers the propensity to spend.

Under such an environment, it’s tough for any business to do well.

However, several companies have managed to defy the odds to post a year on year increase in earnings.

Here are four such companies.

Micro-Mechanics designs, manufactures and markets high precision tools and parts used in the wafer fabrication and assembly processes of the semiconductor industry.

Micro-Mechanics recorded broad-based sales growth across almost all of its geographical markets, despite the group’s factories reducing staffing levels as part of government directives in Malaysia and the US.

Business prospects may be impacted moving forward, but over the long term, the group is confident of a prolonged period of growth in the semiconductor industry, buoyed by steady and growing demand for electronic devices and the Internet of Things.

AEM offers application-specific intelligent system test and handling solutions that are catered to the semiconductor and electronics companies.

The group has four manufacturing plants located in Singapore, Malaysia, China and Finland.

The group has maintained its revenue guidance of around S$360 million to S$380 million for the full fiscal year 2020.

AEM continues to see strong orders and requirements from handlers and their related consumables.

The group is also developing programs with key customers for hybrid solutions that will provide orders for the group in 2020 and beyond.

For the quarter ended 31 March 2020, the group reported a 5.2% year on year increase in revenue, driven by a higher level of residential and non-residential connections.

NetLink NBN Trust would have reported a 39.5% year on year surge in net profit to S$27.9 million if not for a one-time write-off of a capitalised project cost of S$15.4 million due to a discontinued IT system,

Though the group is experiencing temporary delays in fulfilling service requests due to Singapore’s circuit breaker measures, these delays are not expected to have a material impact on the Trust’s performance.

The NetLink Group continues to expand its network in new housing estates, and also supports Smart Nation initiatives and the government’s plan to deploy 5G infrastructure and grow the 5G innovation ecosystem.

Propnex is an integrated real estate services group with over 8,567 sales professionals as of 9 May 2020.

The group has an established presence in Singapore as well as Indonesia, Malaysia and Vietnam.

For the current quarter, revenue rose 82.7% year on year to S$135.6 million. The performance was partly due to carried-forward property transactions from the fiscal year 2019, plus a recovery in the private residential market from July 2018’s cooling measures.

The outlook does not look too sanguine, though.

Singapore’s April new private home sales plunged 58% month on month due to the circuit breaker measures. Including executive condominiums, a total of 293 units were sold that month, down 67.5% from March.

May is also expected to remain muted due to the extension of the measures until June 1.

These trends may dampen Propnex’s financial performance in the current and future quarters.

However, the group is maximising the use of technology to reach out to clients, using tools such as telecommuting, virtual viewings and consumer webinars.