3 Warning Signs That Your Stock Could Go Bust 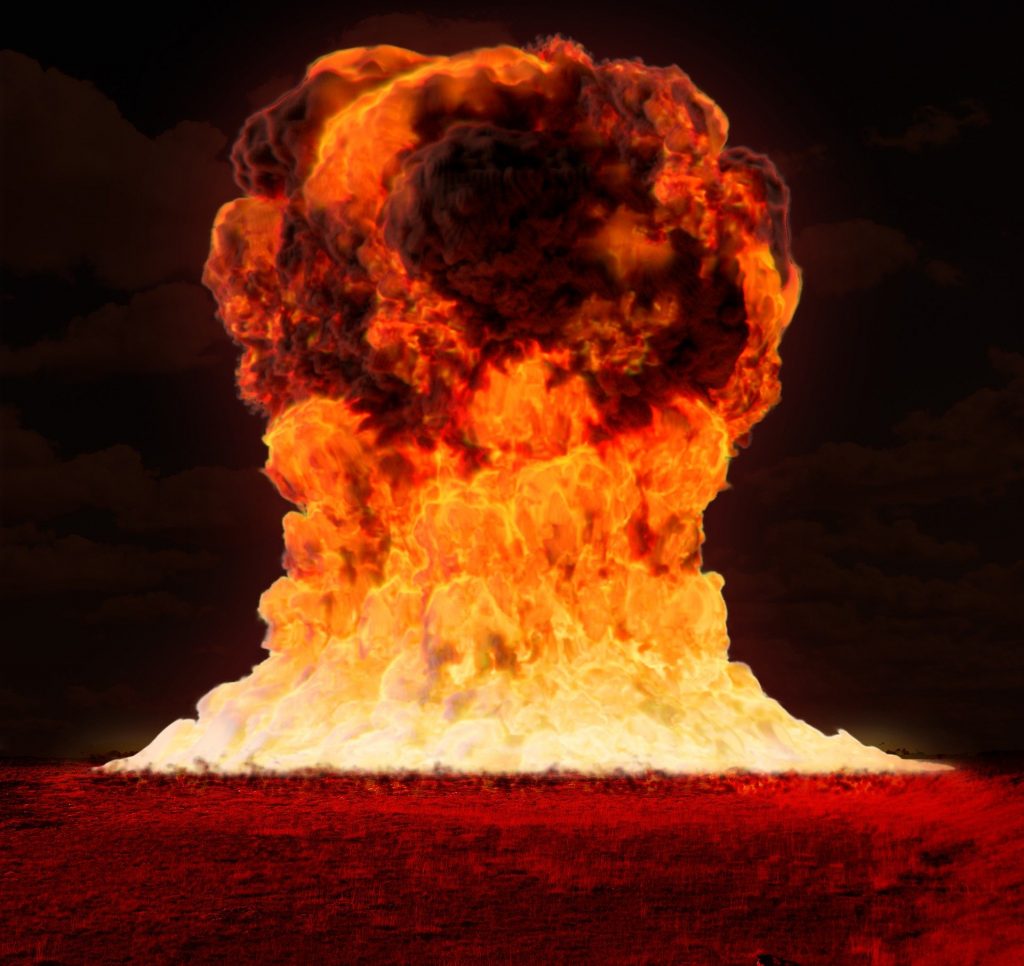 Investing is about balancing risk and reward.

Many investors have a tendency to gun for higher returns without paying due consideration to the risks involved.

This approach can be dangerous as the risks of an investment may remain hidden until they are triggered by an event.

If you are not aware of the risks, you could lose a significant chunk of your net worth during such upheavals.

We should, however, not let fear and worry dominate our thinking and cause us to keep our money in the bank or under our bed.

In fact, being a smart investor is about being able to efficiently deploy one’s capital to grow it, and yet be cognizant of the risks that may erode that capital away.

Over my 15 years of investing, I’ve experienced my share of losses when latent risks blew up in my face.

As I was a rookie investor when I first started, I had to learn my lessons the hard way.

As time passed, and armed with more experience, I began to become more aware of my exposure to risks.

In fact, I have noticed that certain themes keep cropping up time and again, and these issues can break a company.

The list of risks is a long one, but I feel that there are three important ones that are the most critical to avoid.

Investors should sit up and take note of these before it wrecks their portfolios.

Many companies borrow money to grow their businesses. Debt, in itself, is not a bad thing.

However, excessive debt can end up crippling a company’s profits and sucking up valuable cash flow that could otherwise be deployed more productively.

As to what constitutes “excessive”, it would depend on the type of industry and business that the company is involved in.

Generally, businesses with a high level of fixed, tangible assets can take on more debt as they have the requisite collateral (i.e. hard assets) to back up the loans.

An example of a company that went bankrupt due to excessive debt is Ezra Holdings Limited (SGX: 5DN).

Over the next eight years, the oil and gas industry boomed.

Along with it, Ezra’s debt load increased significantly as the company embarked on an aggressive vessel construction plan to capture the lucrative subsea market.

Thankfully, I became uncomfortable with the debt binge and sold my entire stake in 2009. The group went on to issue convertible bonds in fiscal year 2010 (Ezra has a 31 August year-end), and net debt ballooned to US$466.6 million.

That was not the end of it.

By fiscal year 2013, Ezra’s net debt level had hit US$1.1 billion, as the group issued notes and perpetual securities and borrowed even more from banks and financial institutions.

But there was trouble just around the corner.

As a result, charter rates for Ezra’s vessels fell off a cliff, making it increasingly tough for the group to earn enough money to service its heavy debt load.

In the end, Ezra filed for bankruptcy in March 2017, with its last of financials for the fiscal year 2016 showing a cash balance of just US$62.6 million and gross debt of US$1.1 billion.

Cash flow is the lifeblood of any business.

As investors, we should look beyond mere profits and examine whether a business is able to generate consistent levels of free cash flow.

Simply put, free cash flow is the excess cash generated from the business’ core operations after deducting the capital expenditures it needs to sustain and grow the business.

Companies that persistently generate negative free cash flow end up relying on banks and capital markets to fund their operations.

Over time, the chronic lack of cash flow generation could send a business into a death spiral.

A recent example is the ill-fated Hyflux Limited (SGX: 600).

The group, which was listed in 2001, has a long history in building and operating water and wastewater treatment projects around the world.

But, in May 2018, the firm filed for bankruptcy protection, and all its shares and securities were suspended.

I have never owned Hyflux, mainly because I had noted, year after year, that the business had failed to produce a single dollar of free cash flow for its shareholders.

In fact, you would have to go all the way back to 2009 to see the last full fiscal year of positive free cash flow.

In the nine years leading up to the end of September 2018, the group consistently generated negative free cash flow.

The chronic lack of cash flow was a big red flag as it shows that the group had to rely on other sources of cash to fund its operations, leaving it vulnerable to unfavourable events.

And the rest, as they say, is a sad history.

The final major red flag is the persistent deterioration in the financial performance of a company.

The presence of the financial decline could indicate a fundamental shift in the industry, or the competitiveness of the company.

A company’s financials should be carefully scrutinized as it can provide early warning signs that investors should bail on a sinking ship.

A personal example is Design Studio Group Ltd (SGX: D11), a stock that I used to own.

When I first bought in August 2015, the group had just appointed a new CEO, Ku Wei Siong, to take over after company founder Bernard Lim resigned.

Back then, Design Studio was generating very healthy margins from the design and manufacture of premium furniture for hotels and high-end residences. Free cash flow was strong, and the group paid out a total annual dividend of S$0.065 per share.

Unexpectedly, Ku resigned in early 2017 and a new CEO Edgar Ramani was appointed on 23 February of the same year.

Unfortunately, the results for the group started going downhill from fiscal year 2017, with the group issuing a profit warning for the fourth quarter of 2017 due to a list of one-off items.

From there, it got worse.

The quarterly financials for 2018 showed a persistent pattern of ballooning subcontractor costs, which ate into net profits like rust attacking iron.

Another two profit warnings were issued in October 2018 and February 2019 that detailed further project cost overruns and losses.

Alarmed by the developments, I had sold out my shares but took a significant loss after the company’s October 2018 profit warning.

By January 2020, the group had applied for a moratorium to undergo a court-supervised restructuring, due to heavy losses and a lack of cash to support operations.

Trading in the shares was subsequently suspended.

Get smart: Monitoring your portfolio consistently

As we invest, we need to remember that business itself is fraught with uncertainties.

The business world is always evolving. Random events may sneak up on us and break our investment thesis in ways that cannot be predicted ahead of time.

As an investor, I stay continually alert for risks that surround the companies that I own within my portfolio.

The three lessons above illustrate the need for investors to continually monitor their portfolios for risks and red flags.

With technological disruption becoming commonplace, no business is immune to failure, no matter how storied they once were.

As a whole, investing can be rewarding if we account for both the risks and the rewards as well.

As such, as we study a business, identifying potential red flags is a way to protect yourself from heavy losses later on. It should be an essential part of every investors’ toolkit.

Note: An earlier version of this article appeared in The Business Times. Royston Yang does not own shares in any of the companies mentioned.