3 Top Singapore Stocks to Watch for in January

Here are three Singapore stocks that you should keep an eye on this month. 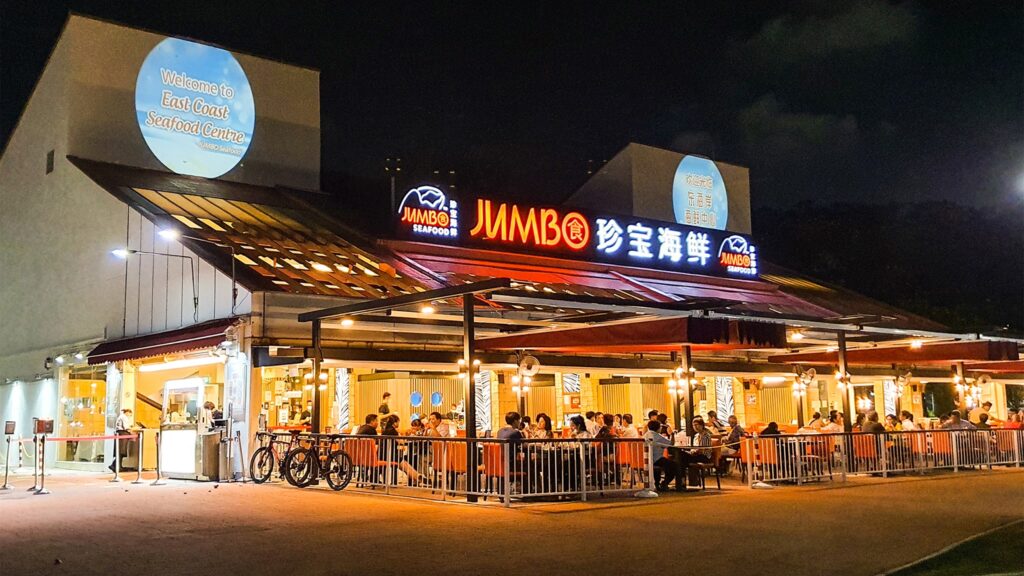 As an investor, it’s useful to watch for corporate announcements or news events that signal a company’s growth plans.

Such catalysts will act as important growth drivers for the business in the long run.

And as famous investor Warren Buffett reminds us – if the business does well, the stock will eventually follow.

As the New Year rolls in, here are three stocks making headlines that you may consider adding to your buy watchlist.

CapitaLand India Trust, or CLINT, has a portfolio of eight IT business parks, one logistics park, one industrial facility and a data centre development in India.

The Trust used to be called Ascendas India Trust but was renamed in September last year.

CLINT has been busy growing its business in the past month.

In early December, the Trust signed a memorandum of understanding with the Telangana Government to develop a data centre in Madhapur, Hyderabad.

This new development will be CLINT’s second data centre and will have a built-up area of around 250,000 square feet and 36 megawatts (MW) of power capacity.

The project will cost an estimated S$210 million that will be deployed over three to five years.

Just a week later, CLINT announced the acquisition of a four-acre site in Ambattur, Chennai for S$14.1 million to build its third Indian data centre.

Approximately S$328.8 million will be spent to acquire the site and develop the 55-MW data centre over the next four to five years.

This data centre is scheduled to be completed by end-2025.

The total purchase consideration is estimated at S$221.9 million and this acquisition is part of a planned pipeline of assets being developed by sponsor CapitaLand Investment Limited (SGX: 9CI).

These acquisitions and developments are poised to boost CLINT’s asset base and also improve its distributable income in the years to come, but investors need to be patient as the construction of the two data centres will be a multi-year project.

City Developments Limited, or CDL, is a real estate firm with a network covering 104 locations in 29 countries and regions.

These five properties are located in five different cities – Birmingham, Canterbury, Coventry, Leeds, and Southampton, and will expand the group’s student accommodation portfolio to 2,300 beds.

The assets have an average age of fewer than three years, boast excellent amenities, and are located close to key transportation nodes and prominent universities, making them attractive.

All five properties enjoy an average committed occupancy of over 98%.

CEO Sherman Quek believes that PBSA assets are resilient and will help to strengthen CDL’s recurring income stream, thereby benefitting the group in the years to come.

The better performance was in line with the continued easing of COVID-19 measures which brought in higher business volume.

Operating cash flow soared more than four-fold year on year from S$4.7 million to S$19.7 million, and the F&B group generated a free cash flow of S$14.1 million for FY2022.

A franchised outlet, it has a floor space of 6,200 square feet and a total seating capacity of 146 people.

The franchisee for the Cambodian outlet is Chip Mong Retail Co, a conglomerate with varied businesses in consumer products, property development, and banking.