Here are three reliable dividend stocks that can provide sustainable dividends even if Singapore enters a second lockdown. 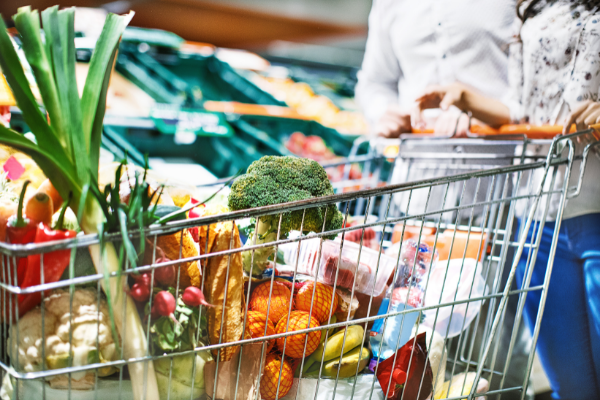 Editor’s Note: Since this article was written, the government has announced the tightening of COVID-19 measures due to a higher number of community infections. From 16 May till 13 June, households cannot receive more than two distinct visitors per day and social gatherings should be capped at two per day too.

Furthermore, work from home will become the default, and dining-in is NOT allowed, only take-away and deliveries are permitted.

The rest of our article still stands.

We have been living with COVID-19 restrictions for more than a year.

With Singapore announcing a return to Phase 2 from 8 to 30 May, there’s a chance that the country may face a second circuit breaker should things go south.

Obviously, it’s not a situation which anyone would want.

But we cannot ignore the possibility that another circuit breaker could happen.

Fret not, as there are still businesses out there that can churn out healthy cash flows and dividends even if another lockdown is imposed.

Here are three resilient dividend stocks you can rely on to keep the cash flowing.

Sheng Siong is one of the largest supermarket chains in Singapore and operates 63 outlets across the island.

These stores are mainly located in the heartland areas and sell a wide assortment of items such as fresh foods as well as essential household products.

The group witnessed a strong surge in sales last year, driven by more people shopping at its stores for essentials and food items as businesses switched to telecommuting.

Despite the slower revenue growth, Sheng Siong still managed to report a 6.5% year on year increase in net profit to S$30.9 million.

Should another circuit breaker be implemented, the group may see another surge in demand for groceries and essentials as people spend more time at home.

The group operates a platform for the buying and selling of a wide range of securities such as shares, bonds and derivatives.

SGX has reported an encouraging set of earnings for its fiscal first half (1H2021) ended 31 December 2020.

The result was good enough for management to bump up its quarterly interim dividend from S$0.075 to S$0.08.

The bourse operator continues to grow its business through partnerships and collaborations.

SGX and CNBC, a business and financial news network, are partnering to launch a co-branded index called the iEdge-CNBC China Growth Economy Index that tracks the performance of 50 Chinese companies in cutting-edge industries.

The exchange is also collaborating with the New Zealand Exchange to scale up market distribution and liquidity for the global dairy derivatives market.

The group has a strong track record of free cash generation and should be able to maintain its current S$0.08 per quarter dividend even if the economy heads south.

Kimly is one of the largest operators of traditional coffee shops in Singapore.

The group manages and operates a network of 83 food outlets, 137 food stalls and also owns two Japanese restaurants and eight confectioneries around Singapore.

All three of its core divisions experienced growth as Singaporeans continued to dine at coffee shops and order food deliveries.

The interim dividend was doubled year on year to S$0.0056.

Should Singapore be faced with a second lockdown, Kimly business should remain resilient as coffee shops continue to be patronised. Food delivery volumes should also rise and benefit its central kitchen.

The group recently announced the acquisition of a 75% stake in the Tenderfresh business, allowing Kimly to diversify its revenue streams and add yet another food division to its network.

Get Smart: Warren Buffett is Buying, Will You?

Forget Stablecoins and Luna: These 3 Blue-Chip Companies Offer Both Stability and Dividends 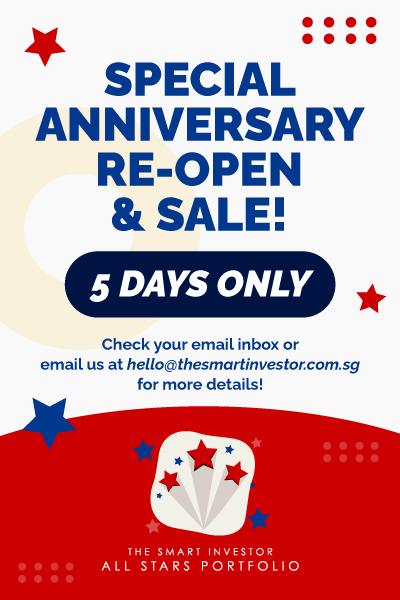