3 Singapore Stocks That Have Doubled Their Dividends or More

If you're looking for stocks that pay out higher dividends, look no further than these three companies. 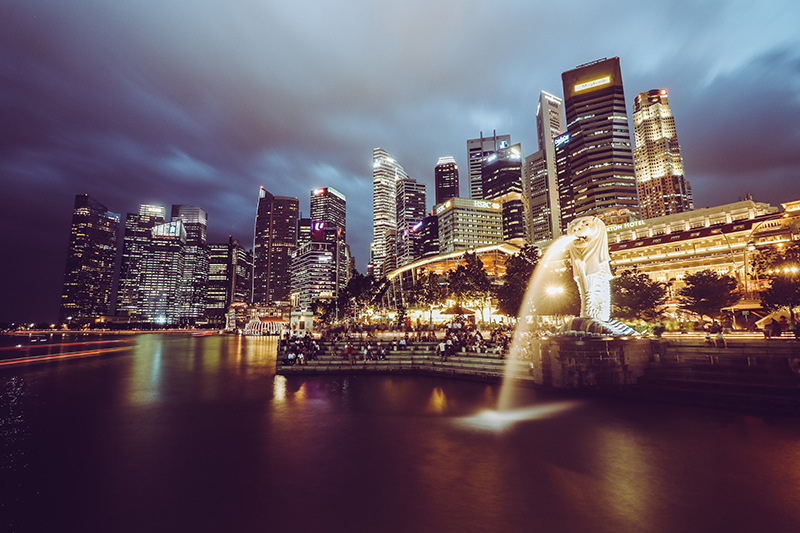 Receiving a dividend in your bank account always feels good.

This cold, hard cash represents a tangible return on your investment that you can use whichever way you please.

It feels even better, however, if these dividends rise over time.

Not only does it provide you with an increased flow of passive income, but it also helps you to beat inflation over the long run.

As such, it makes sense to hunt for stocks that have a track record of raising their dividends over time.

There are also instances of companies that have turned around and are increasing their payouts.

Here are three Singapore stocks that have either doubled their dividends or more.

When it comes to blue-chip companies, Keppel Corporation ranks high as one of the most recognisable conglomerates.

The group’s net profit, at S$1 billion, was its highest in six years even as it continued the restructuring of its offshore and marine division.

At the moment, shares of the group offer a trailing dividend yield of 5.5%.

In addition, Keppel also intends to utilise its cash for a S$500 million share buyback programme.

Looking ahead, the group has announced two new leadership positions to focus on its digital transformation and promote sustainability.

A new Chief Digital Officer and Chief Sustainability Officer were appointed and have taken effect on 1 March.

Meanwhile, its offshore and marine division continues to capture contracts worth S$250 million from repeat customers.

With oil prices touching a high of US$139 per barrel recently, Keppel could see sustained demand.

For FY2021, UMS’ revenue surged by 65% year on year to a record S$271.2 million, driven by sustained demand in global chips in line and increased capital expenditure of semiconductor fabs worldwide.

Net profit climbed by 46% year on year to S$53.1 million, with the group’s fourth quarter of FY2021 seeing a more than quadrupling of net profit.

In line with its strong performance, UMS has doubled its final dividend from S$0.01 last year to S$0.02.

Prior to this, the group had declared a S$0.01 interim dividend each for its first and second quarters, while also announcing a one-for-four bonus issue.

UMS also paid out a S$0.01 interim dividend for its third quarter and coupled with its final dividend, paid out a total of S$0.0575 in dividends for FY2021 after accounting for the bonus issue.

Its shares offer a trailing dividend yield of 5.2%.

The group is confident of a good performance going into 2022 with its key customer giving positive guidance for this year.

The acceleration in digital adoption should also step up chip demand and the World Semiconductor Trade Statistics (WSTS) has predicted that the semiconductor market will grow by 8.8% this year to US$601 billion.

Riverstone is a manufacturer of nitrile and natural rubber gloves that are used in the cleanroom sector and also premium nitrile gloves used for the healthcare industry.

The group has six manufacturing facilities in Malaysia, Thailand, and China with an annual production capacity of 10.5 billion gloves as of 31 December 2021.

The increased demand for nitrile healthcare gloves caused Riverstone’s revenue to soar by 68.5% year on year to RM 3.1 billion.

Gross profit more than doubled year on year to RM 1.9 billion on the back of higher average selling prices for both its cleanroom and healthcare gloves.

Riverstone is embarking on an expansion plan that will see its annual production capacity rise to 15 billion pieces by FY2024.

Demand for healthcare gloves has declined as economies start reopening, but CEO Wong Teek Son has emphasized that the cleanroom segment has shown resilience and grown steadily over the years.

The stability of this division should help to buffer any revenue declines at the overall group level for FY2022.