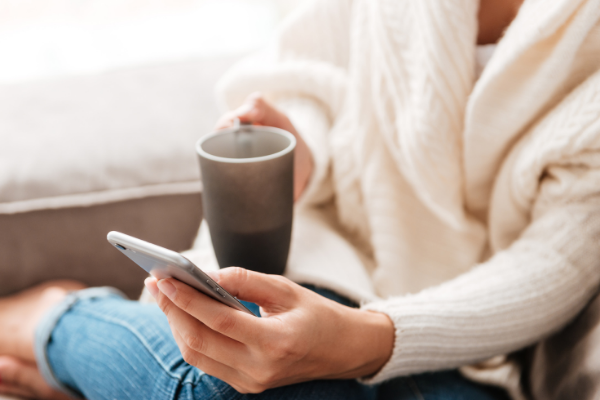 It was not too long ago that the local telecommunication companies (telcos) were touted as being steady dividend payers.

Back then, there were three listed telcos: Singtel (SGX: Z74), the bellwether telco stock, StarHub (SGX: CC3) and MobileOne, or M1.

Since then, the two remaining listed telcos have seen their business under pressure, even before the effects of the pandemic.

The weakness in their business showed in the telco’s dividend payouts.

Singtel has not been immune to the troubles within the industry as well.

For the first nine months of fiscal 2021, the telco reported a 7.7% year on year decline in operating revenue.

Singtel’s share price has remained stagnant over the past year even though many stocks have recovered from the pandemic lows.

Here are three reasons why the telco’s stock has been unable to perform.

Competition has intensified over the last five years as the three telcos jostle for market share.

With more people purchasing smartphones, data usage has also exploded over this period.

One way to assess if Singtel is making more money from its customers is to look at its average revenue per user (ARPU).

ARPU has been trending down for the telco as the industry wages a price war to garner more market share.

Voice calls and SMS are being replaced by chat programs such as Skype and WhatsApp, leading to significantly higher data usage.

For the quarter ended 31 December 2020, data usage was seven gigabytes per month, up from six a year ago.

In case you’re wondering if the drop was caused by the current crisis, a look back at Singtel’s fiscal 2020 first half ended 30 September 2019 also showed a 6.6% year on year fall in prepaid ARPU and a nearly 12% year on year decline in postpaid ARPU.

The problem here is that telcos are seeing a surge in data usage but are unable to charge more for it, resulting in overall revenue and operating profit decline.

The problem is exacerbated by the presence of mobile virtual network operators (MVNO) such as Giga, Circles.Life and MyRepublic.

These MVNO piggyback on the three telcos’ networks but offer data-only price plans with aggressive discounts.

In effect, these discounts are prolonging a price war among all the players where no one ends up the winner.

To make matters worse, the Infocomm Media Development Authority (IMDA) had, in 2016, intended to further liberalise the telco industry by granting the fourth licence.

The three incumbents were sitting pretty for almost two decades before the authorities decided on this surprising move.

The company has launched paid commercial services in March 2020 and has been aggressively building its network coverage.

IMDA’s intention was noble: introduce a new entrant into the market to “force” the incumbents to innovate and offer more compelling services.

There was also a fear that the oligopoly of three companies would keep prices inflated, thus pricing out the majority of the public.

However, the introduction of a fourth telco has only worsened the problem for Singtel.

Customers now have an additional choice and Singtel may face attrition as people migrate to a cheaper telco over time.

Mobile penetration has surged since the 1990s.

By the time Apple’s (NASDAQ: AAPL) first iPhone was released in 2007, mobile phone ownership had hit 100%.

With such a high proportion of people owning smartphones, there is not much room for mobile revenue to grow except to charge more for data.

And with the price wars going on, that has been a tough sell, too.

The industry has been reduced to a market share grab between one telco and another as all four players tussle in an over-crowded, saturated market.

With limited growth prospects in Singapore, Singtel needs to cast its net wider to search for new avenues of growth.