3 Reasons Why I Think This Stock Will Do Well 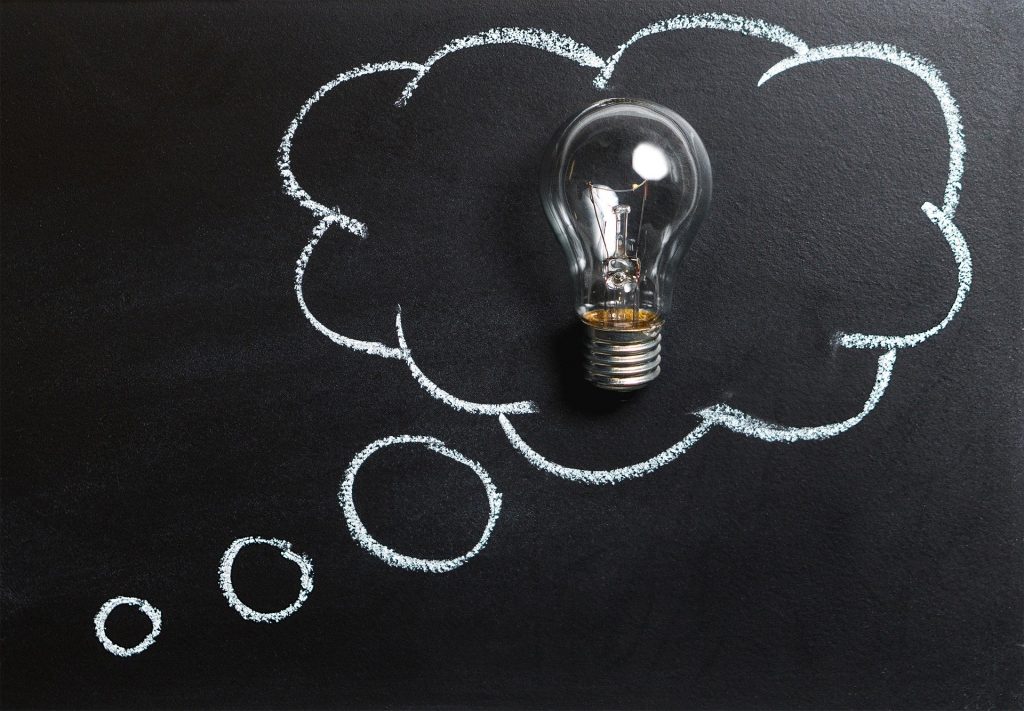 It’s not often that you encounter a company that offers a mix of growth and dividends.

Especially during a pandemic that has depressed Singapore’s growth to its lowest since independence.

Singapore Exchange Limited (SGX: S68), or SGX, is one such company, plus it is also part of the Straits Times Index’s (SGX: ^STI) 30 components.

The company’s inclusion in the index means that it is considered to be a blue-chip company.

SGX has the advantage of being a digitally-led business that owns and operates an online platform for the buying and selling of securities.

Hence, the business has emerged relatively unscathed during this crisis, as its services are deemed to be “essential”.

For the fiscal year ended 30 June 2020, SGX reported a sparkling set of earnings.

A final quarterly dividend of S$0.08 was declared, bringing the full-year dividend to S$0.305.

Here are three reasons why I believe SGX can continue to perform well.

The pandemic has forced many people to adopt work or study from home habits.

This digitalisation shift, which was already taking place before the pandemic, was suddenly accelerated as the virus swept across the world.

Total securities trading volume and value have been healthy and rising.

Assets under management of SGX-listed ETFs grew 20% to S$6 billion, demonstrating the strong influx of cash onto SGX’s trading platforms.

This shift looks set to stay and should continue to boost SGX’s trading volumes and bring in higher levels of revenue.

A replacement suite of derivatives

Back in late May, SGX announced that it has decided to let its licence agreement with MSCI expire in February 2021.

Only MSCI Singapore futures and options will remain listed on SGX, and both parties will work to extend this partnership beyond 2021.

This announcement estimated that the near-term impact to the fiscal year 2021’s net profit after tax will be around 10% to 15%, computed before mitigating factors.

Since this event, SGX has been hard at work releasing a slew of new securities to replace the ones that will lapse next year.

In early June, it announced 10 Singapore single stock futures contracts that will launch on 15 June.

For July, SGX introduced a futures contract on the FTSE Taiwan RIC Capped Index that allows global investors to gain round-the-clock exposure to a broad mix of large and mid-capitalisation Taiwan stocks.

This contract was launched on 20 July and in just the first week of trading, total turnover exceeded US$1.5 billion, while open interest surpassed US$191 million as participation expanded to 50 entities across 17 clearing members.

In August so far, SGX has made two announcements. The first move is to pioneer Asia’s first international REIT futures to allow investors to gain greater exposure to the fast-growing Asia ex-Japan REIT market.

These moves demonstrate SGX’s commitment to broadening its suite of products to capture more trading volume and also expand its client base.

Finally, SGX has also been active on the acquisitions front.

In January this year, it announced the acquisition of Scientific Beta for EUR 186 million.

This acquisition will strengthen SGX’s index business and allow it to broaden the range of index products and clientele.

In June, SGX moved to fully acquire BidFX, which it used to own just a 20% stake.

The remaining 80% was acquired for around US$128 million and will establish SGX as a one-stop venue for international forex OTC and futures participants.

Get Smart: The best is yet to come

SGX has set clear goals on what it wishes to achieve over the long-term and is working hard on many fronts to grow the business.

CEO Loh has done an admirable job in transforming the group from a mere stock exchange to a pan-Asian, multi-asset exchange.

I believe the best is yet to come for the bourse operator, as the many catalysts mentioned above played out over time.