The beverage giant reported a positive set of results despite battling headwinds. 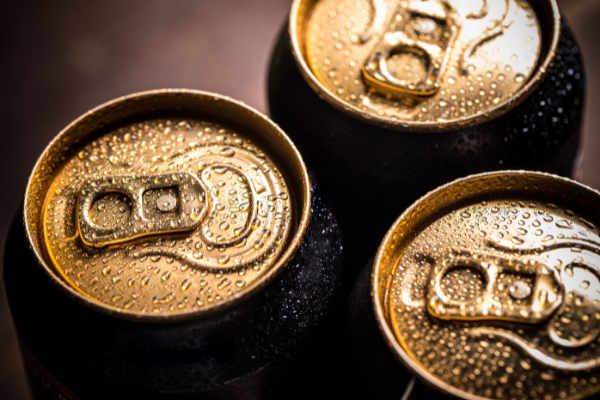 Thai Beverage Public Company Ltd (SGX: Y92), or ThaiBev, is the largest beverage manufacturer and distributor in Thailand, and one of the largest in Asia.

The company has an extensive product portfolio across various categories, including its wildly-popular Chang Beer.

As it stands, the group’s business is still largely dependent on its home market of Thailand despite the acquisitions of Vietnam beer giant SABECO (HOSE: SAB), and a 28.6% stake in Fraser and Neave Limited (F&N) (SGX: F99).

In that context, the recent surge of COVID-19 cases in Thailand may be a cause of concern for the group.

We check in with ThaiBev’s latest financial results for the quarter ended 31 March 2021 and find three points that investors should know.

ThaiBev reported total revenue of THB 59.5 billion in the quarter, a year on year decrease of 3.2%.

Despite the fall in revenue, distribution cost savings lifted the group’s net profit to THB 5.9 billion, a year on year improvement of 19.7%.

The group’s alcohol-related segments, which accounted for 88.3% of ThaiBev’s revenue in FY20, continued to post resilient results.

The beer segment posted revenues of THB 23.8 billion, inching up 0.4% year on year.

Meanwhile, the spirits segment experienced a slight year on year revenue drop of 2.5%, but net profit for the division still advanced 4.3% on the back of cost savings.

The stable performance of its key segments will come as a relief to ThaiBev, which had to contend with the closure of entertainment venues and an alcohol ban in restaurants in January.

Due to the higher profits, the group declared an interim dividend of THB 0.15 per share, 50% higher than the THB 0.10 paid out to shareholders last year.

While ThaiBev’s alcoholic segments remained unscathed, its other segments suffered the effects of the various COVID-19 related restrictions.

Revenue from its non-alcoholic beverage segment fell 13.2% year on year.

Despite the setback, ThaiBev was able to book significant cost savings, leading to net profit excluding exceptional items surging from THB 3 million a year ago to THB 133 million.

Revenue from the division declined by 20.7% year on year, while net losses widened from THB 11 million to THB 96 million.

The pandemic continues to deal further blows to ThaiBev’s ambitions.

One of its goals in Vision 2020 was to increase the revenue contribution from non-alcoholic beverages to over 50%.

Another goal was to diversify its geographic revenue mix to reduce its reliance on Thailand, with the aim of deriving the majority of its revenue outside of the Land of Smiles

Not only did ThaiBev fail to achieve those targets for this quarter, the continued weakening performances of the non-alcoholic and food segments pose further stumbling blocks for the group to achieve revenue diversification.

In a sign of the uncertain business environment, ThaiBev’s profit margins have fluctuated across its business segments.

The beer division reported a razor-thin profit margin attributable to shareholders of 0.24% in 2Q21.

The improved margin for spirits were mainly brought about by a reduction of advertising and promotion expenses.

As a whole, the declining margins for the non-alcoholic beverages and food divisions reflect the immense challenges that ThaiBev faces in growing these segments.

Get Smart: Resurgence of COVID-19

In recent weeks, the COVID-19 situation in Thailand has deteriorated rapidly.

The country’s average daily case count has swelled into the thousands, with only a small proportion of its population vaccinated.

To make things worse, the more transmissible B1617 variant of the virus has been detected in Bangkok.

Thailand’s government has responded by extending the national state of emergency, which all but guarantees further closures of entertainment venues and restrictions on dining and movement.

These factors will pose tough challenges for ThaiBev, and it remains to be seen if the company’s beer and spirits segments can continue to show resilience as Thailand battles its fiercest wave of infections so far.