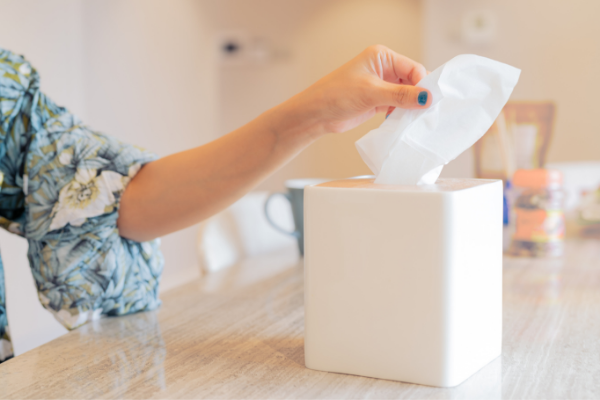 China has one of the largest populations of any country in the world.

Translation; there is a huge amount of consumer spending that can drive growth for companies.

The Middle Kingdom is also one of the first countries to recover from the COVID-19 pandemic.

Because of this, spending has remained robust in the Middle Kingdom.

And with the global economy enjoying a sustained recovery in the coming months, this spending is set to increase even more.

As an investor, you may wonder how you can capture the growth from this spending boom.

Chow Tai Fook, or CTF, engages in the sale of jewellery and was founded in 1929.

The company’s brand portfolio comprises its flagship Chow Tai Fook brand as well as other brands such as Hearts on Fire, Enzo and Soinlove.

The company is also vertically integrated, handling upstream processes such as the sourcing of diamonds, cutting and polishing them, and then selling them in their numerous stores.

However, as China had successfully reopened its economy during CTF’s second quarter, same-store sales remained flat, though Hong Kong and Macau saw this ratio plunge by 65.7%.

Despite this, core operating profit climbed 15.6% year on year as higher gold prices helped the company to raise its average selling prices.

Thanks to CTF’s strong presence in China, the company will benefit from increased spending in 2021 as China’s economy rebounds from its COVID-19 low.

Things are also looking up in Hong Kong, with CTF partnering with Hong Kong Disneyland to open a shop inside its latest addition, the Castle of Magical Dreams, the world’s first jewellery shop inside a Disney (NYSE: DIS) castle.

Rice crackers are an extremely popular snack for the Chinese, and no one does it better than Want Want China.

The company is one of the largest manufacturers of rick crackers in the world and has a presence in 60 countries and regions spanning Asia to North America.

The company’s interim results for the six months ended 30 September 2020 showed that revenue remained resilient despite the crisis, rising by 10.7% year on year to RMB 10.3 billion.

The revenue rise can be attributed to the company’s brand differentiation strategy and increased sales channels throughout China.

With rising spending by the Chinese consumer, Want Want’s portfolio of products should see sustained demand in the years to come.

Some examples include the release of low-calorie replacements and other functional products, accompanied by lively and amusing digital marketing.

Hengan International is the largest manufacturer of sanitary napkins and baby diapers in China.

Hengan’s products are also exported to 63 countries and regions globally.

The company’s financials remained resilient for the six months ended 30 June 2020, with revenue inching up 1.4% year on year to RMB 10.9 billion.

Because of the strong earnings, the company paid out a 20% higher interim dividend of RMB 1.20 compared to RMB 1.00 in the first six months of 2019.

Although the first quarter of 2020 saw a decline in spending due to the outbreak of the pandemic, the second quarter’s swift recovery made up for this drop.

Retail sales for daily necessities grew 5.2% year on year, reflecting the resilience of this category and helping to buffer Hengan’s sales.

For sanitary napkins, management acknowledges that the market is saturated and the future direction for the segment will be to release product upgrades and more premium products to cater to the increasing affluence of Chinese consumers.

As for diapers, the company will focus more on adult diapers as a growth segment due to China’s rapidly ageing population.