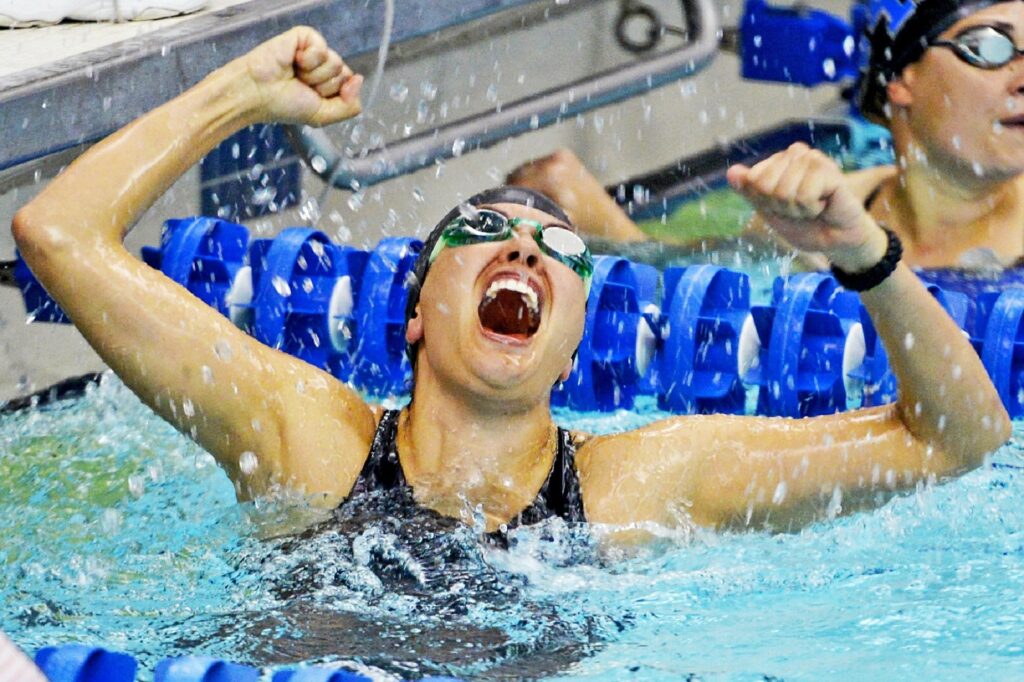 The income received represents a pay-out of profits earned by the companies you own.

That said, there is a caveat.

Dividends are usually paid by companies that do not wish to reinvest all of their profits.

It does imply that these companies do not have areas to invest for growth.
However, investors can seek the best of both worlds — growth as well as a rising dividend.

Some companies have a policy of paying out a certain proportion of their profits as dividends while keeping the rest to grow the business.

Naturally, as the business grows, profits will increase, and its dividend could also be raised..

Companies that demonstrate a trend of increasing dividends are known as “dividend champions”.

Here are two such companies with great growth prospects and a sturdy business model.

The group has four manufacturing plants located in Singapore, Malaysia, Suzhou and Finland.

The group has continued its stunning growth momentum into the first quarter of 2020 (1Q 2020).

Dividends paid out have also increased by leaps and bounds since 2016.

Last year, AEM declared a total annual dividend of S$0.051. In sum, dividends have increased by a factor of nearly 16 times in just the last three years.

The group remains optimistic for the rest of 2020 and if its financial performance continues to shine, investors can expect another significant increase in total dividends.

Top Glove is the world’s largest manufacturer of gloves. The group has over 2,000 customers worldwide and exports to more than 195 countries.

As of 11 June 2020, Top Glove operated 45 factories in Malaysia, Thailand and China.

These factories had 700 glove production lines installed with a total glove capacity of 78.7 billion pieces per annum.

With the COVID-19 pandemic, Top Glove is seeing surging demand for its nitrile gloves, which are used in the healthcare industry.

Revenue increased by 42% year on year to hit RM 1.69 billion, while operating profit more than quadrupled from RM 104 million to RM 430 million.

The group has shown an excellent track record of growing its dividend over time.

Top Glove is enjoying a record order book backlog and its factories have hit a utilisation rate of 95%.

The group is not sitting still, though.

Expansion plans are underway to increase total capacity to 106.6 billion gloves per annum by the end of 2022.

With continued strong demand for healthcare gloves, Top Glove should have the potential to further increase its dividend in the years to come.