3 Lessons from Owning FAANG Stocks for Over A Decade 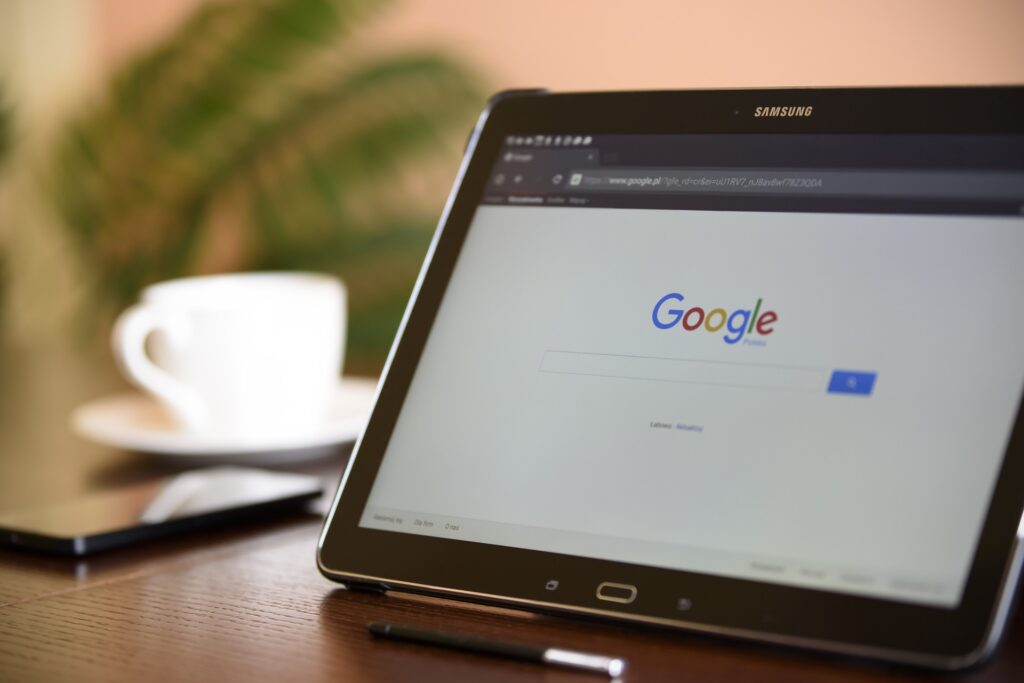 In January 2007, I bought shares of a little known, US-based business doing DVD rentals by mail.

Little did I know that, by doing so, I had bought the first of a set of five coveted stocks that are now affectionately known as “FAANG”.

You see, that DVD-rental business slowly but surely morphed into a massive global online streaming service.

I still own around half of my shares from 13 years ago, and those shares are up over 160 times my original cost.

But that was not all.

But the time the term FAANG was coined in 2013, I had collected four of the brightest technology companies of the past decade. I still own all of them today, along with shares of Facebook (NASDAQ: FB) which I bought in January 2016.

If you sum up all the years that I held each FAANG stock, it would add up to over 46 years.

You can learn a lot when you hold stocks for over a decade. Even more when you hold a set of winning stocks. Here are three lessons that stand out.

Lesson #1: The next Amazon is … Amazon

There is a perception out there that if you want to find huge winners, you have to invest in companies that are small and relatively unknown.

But the performance of FAANG stocks over the past decade dispels that notion.

When I invested in Amazon and Apple in June 2010, both companies were neither unknown nor small.

Apple, for instance, was already onto its fourth iPhone iteration and had just launched the iPad. By then, the iconic smartphone was already a popular device.

In 2010, Amazon pulled in over US$34 billion in revenue, again hardly a small or unknown company by any measure.

Yet, despite being well-known, large companies in their own right, shares of Amazon and Apple are up over 26 and nine times, respectively, of my original cost from 2010.

The experience of holding these shares has taught me that winning stocks can take decades for their gains to unfold.

To state the obvious, I was not early in purchasing shares of Apple or Amazon.

By the time I bought, both companies were already well established. Yet, being late to the scene did not prevent me from achieving satisfying gains.

Amazon’s business has evolved a great deal over the last decade.

In 2010, the online shopping giant’s business centred mainly around its online marketplace where goods were bought and sold. Back then, services such as Amazon Web Services (AWS), Amazon Prime, and advertising were in their infancy and made up a small portion of its revenue.

Today, the AWS business accounts for more than half of its operating income. Meanwhile, Amazon Prime’s membership base has grown to over 150 million subscribers.

Thing is, when I bought shares of Amazon in 2010, there was no way of knowing that its AWS segment and Amazon Prime membership was going to be as significant as it is today.

In fact, until the company split out its AWS segment in 2015, I reckon that few investors, in any, knew how big the business was.

When you buy innovative companies, they have a tendency to surprise on the upside by creating new, significant revenue streams that were not visible when you first looked at the company.

As investors, we should provide some leeway for the management to unlock the value of their franchises.

While the growth has been tremendous over the past 13 years, the increase in subscribers didn’t go up in a straight line.

Instead, Netflix’s geographical expansion was punctuated by bold decisions that its leadership made along the way.

The firm’s international expansion started in just one country, Canada, in 2010.

A year later, Netflix made the surprising decision to expand into 43 countries in Latin America. But the biggest move came in 2016 when Netflix opened its service to the rest of the world, or 130 countries.

This series of bold decisions may seem reckless, but it belied a sound strategy to be the first in building the largest online streaming subscriber base in the world.

By owning the world’s largest subscriber base, Netflix is able to spread its cost and produce movies and series today on a scale that few companies can match.

According to analysts’ estimates, Netflix will be spending US$17 billion in 2020 to produce content.

As I had been following Netflix closely since its initial entry into Canada, I had a front row seat on how its online streaming strategy was unfolding.

Armed with that understanding, I was able to have the confidence to hold the stock for more than a decade.

Get Smart: Moving the world forward

Investing in FAANG stocks today is different as compared to a decade ago.

For instance, Apple, Alphabet and Amazon have all grown past the trillion-dollar market capitalisation mark.

While I personally think that FAANG stocks still have growth left in them, we should not expect to earn 26 times growth from the likes of Apple, Amazon and Alphabet over the next decade.

As the FAANG companies grow larger, valuation will play a bigger and bigger role in determining whether we can earn a decent return from the stock.

Yet, the FAANG stocks provide a great blueprint of how companies that do well can perform wonders for your portfolio.

If we invest in companies that end up creating entirely new industries, I submit that the odds will tilt in our favour and deliver handsome results as a whole.

And that is all we can hope for as investors.