1 Thing That Won’t Change In The Stock Market 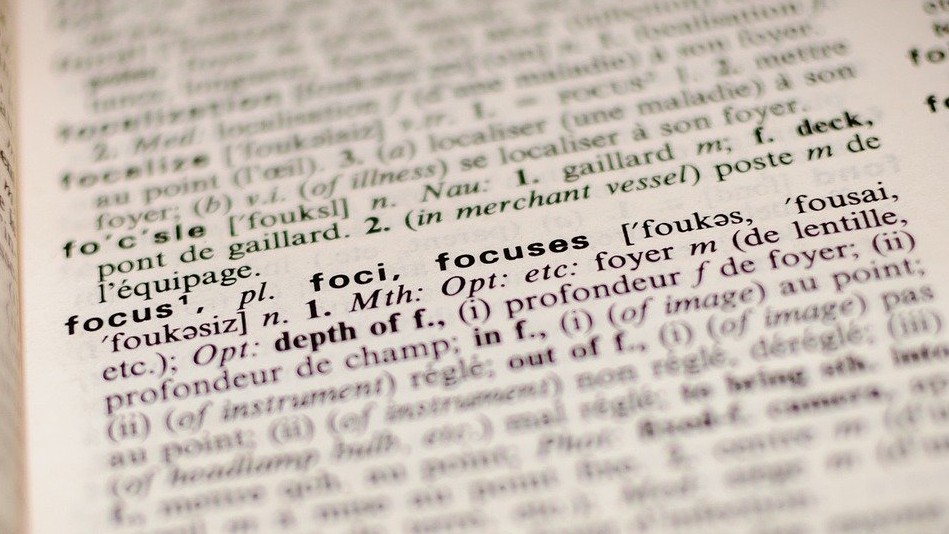 Ray Dalio published an article in July 2019 that captured plenty of attention from the investment industry.

He is the Founder, Chairman, and Co-Chief Investment Officer of Bridgewater Associates, an investment firm that is currently managing around US$160 billion.

The times they are a-changin’

In his article, Dalio shared his view that a paradigm shift will soon occur in financial markets.

He defines a paradigm as a long period of time “(about 10 years) in which the markets and market relationships operate in a certain way.”

The current paradigm we’re in started in late 2008 to early 2009, according to Dalio.

Back then, the global economy and stock market reached their troughs during the Great Financial Crisis. The paradigm was driven by central banks around the world lowering interest rates and conducting quantitative easing.

The result is we’re now in a debt-glut, and a state of “relatively high” asset prices, “low” inflation, and “moderately strong” growth.

Dalio expects the current paradigm to end soon and a new one to emerge. The new paradigm will be driven by central banks’ actions to deal with the debt-glut.

Dalio thinks that central banks will be doing two key things: First, they will monetise debt, which is the act of printing money to purchase debt; and second, they will depreciate currencies.

These create inflation, thus depressing the value of money and the inflation-adjusted returns of debt-investors. For Dalio, holding gold is the way for investors to navigate the coming paradigm.

I don’t invest based on paradigm shifts, and I’m definitely not abandoning stocks.

In fact, I prefer stocks to gold. Stocks are productive assets, pieces of companies that are generating cash flows. Meanwhile, gold is an unproductive asset which just sits there. Warren Buffett explained this view better than I ever can in his 2011 Berkshire Hathaway (NASDAQ: BRK.B) shareholders’ letter:

“Gold, however, has two significant shortcomings, being neither of much use nor procreative. True, gold has some industrial and decorative utility, but the demand for these purposes is both limited and incapable of soaking up new production. Meanwhile, if you own one ounce of gold for an eternity, you will still own one ounce at its end.

What motivates most gold purchasers is their belief that the ranks of the fearful will grow. During the past decade that belief has proved correct. Beyond that, the rising price has on its own generated additional buying enthusiasm, attracting purchasers who see the rise as validating an investment thesis. As “bandwagon” investors join any party, they create their own truth – for a while…

… Today the world’s gold stock is about 170,000 metric tons. If all of this gold were melded together, it would form a cube of about 68 feet per side. (Picture it fitting comfortably within a baseball infield.) At [US]$1,750 per ounce – gold’s price as I write this – its value would be [US]$9.6 trillion. Call this cube pile A.

Let’s now create a pile B costing an equal amount. For that, we could buy all U.S. cropland (400 million acres with output of about [US]$200 billion annually), plus 16 Exxon Mobils (the world’s most profitable company, one earning more than [US]$40 billion annually). After these purchases, we would have about [US]$1 trillion left over for walking-around money (no sense feeling strapped after this buying binge). Can you imagine an investor with [US]$9.6 trillion selecting pile A over pile B?

Beyond the staggering valuation given the existing stock of gold, current prices make today’s annual production of gold command about [US]$160 billion. Buyers – whether jewelry and industrial users, frightened individuals, or speculators – must continually absorb this additional supply to merely maintain an equilibrium at present prices.

A century from now the 400 million acres of farmland will have produced staggering amounts of corn, wheat, cotton, and other crops – and will continue to produce that valuable bounty, whatever the currency may be. Exxon Mobil will probably have delivered trillions of dollars in dividends to its owners and will also hold assets worth many more trillions (and, remember, you get 16 Exxons). The 170,000 tons of gold will be unchanged in size and still incapable of producing anything. You can fondle the cube, but it will not respond.

Admittedly, when people a century from now are fearful, it’s likely many will still rush to gold. I’m confident, however, that the [US]$9.6 trillion current valuation of pile A will compound over the century at a rate far inferior to that achieved by pile B.”

But Dalio’s opinion on a coming paradigm shift led me to an inverted thought: Are there things that don’t change in the financial markets?

Inverting is a powerful concept in both business and investing. Here’s Jeff Bezos, founder and CEO of US e-commerce giant Amazon (NASDAQ: AMZN), on the topic (emphases are mine):

…[I]n our retail business, we know that customers want low prices, and I know that’s going to be true 10 years from now. They want fast delivery; they want vast selection. It’s impossible to imagine a future 10 years from now where a customer comes up and says, “Jeff, I love Amazon; I just wish the prices were a little higher.” “I love Amazon; I just wish you’d deliver a little more slowly.” Impossible.

And so the effort we put into those things, spinning those things up, we know the energy we put into it today will still be paying off dividends for our customers 10 years from now. When you have something that you know is true, even over the long term, you can afford to put a lot of energy into it.”

My inverted-thought led me to one thing that I’m certain will never change in the financial markets: A company will become more valuable over time if its revenues, profits, and cash flows increase faster than inflation.

There’s just no way that this statement becomes false.

But there’s a problem: Great companies can be very expensive, which makes them lousy investments. How can we reconcile this conflict? This is one of the hard parts about investing.

Investing has many hard parts. Charlie Munger is the long-time sidekick of Warren Buffett. In a 2015 meeting, someone asked him:

“What is the least talked about or most misunderstood moat? [A moat refers to a company’s competitive advantage.]”

“You basically want me to explain to you a difficult subject of identifying moats. It reminds me of a story. One man came to Mozart and asked him how to write a symphony. Mozart replied: “You are too young to write a symphony.” The man said: “You were writing symphonies when you were 10 years of age, and I am 21.” Mozart said: “Yes, but I didn’t run around asking people how to do it.””

I struggle often with determining the appropriate price to pay for a great company.

There’s no easy formula. “A P/E ratio of X is just right” is fantasy. Fortunately, I’m not helpless when tackling this conundrum.

Get Smart: “Surprise me”

David Gardner is the co-founder of The Motley Fool and he is one of the best investors I know.

When David first recommended Amazon, did it ever cross his mind that the company would generate such an incredible return? Nope. Here’s David on the matter:

“I assure you, in 1997, when we bought Amazon.com at $3.21, we did not imagine any of that could happen. And yet, all of that has happened and more, and the stock has so far exceeded any expectations any of us could have had that all I can say is, no one was a genius to call it, but you and I could be geniuses just to buy it and to add to it and to hold it, and out-hold Wall Street trading in and out of these kinds of companies.

You and I can hold them over the course of our lives and do wonderfully. So, positive surprises, too. Surprise.”

There can be many cases of great companies being poor investments because they are pricey.

But great companies can also surprise us in good ways, since they are often led by management teams that possess high levels of integrity, capability, and innovativeness.

It doesn’t matter whether a paradigm change is happening.

I know there’s one thing that will not change in the stock market, and that is, great companies will become more valuable over time.

So my investing plan is clear: I’m going to continue to find and invest in great companies, and believe that some of them will surprise me.