Here are 10 wise tips from one of the world's best investors. 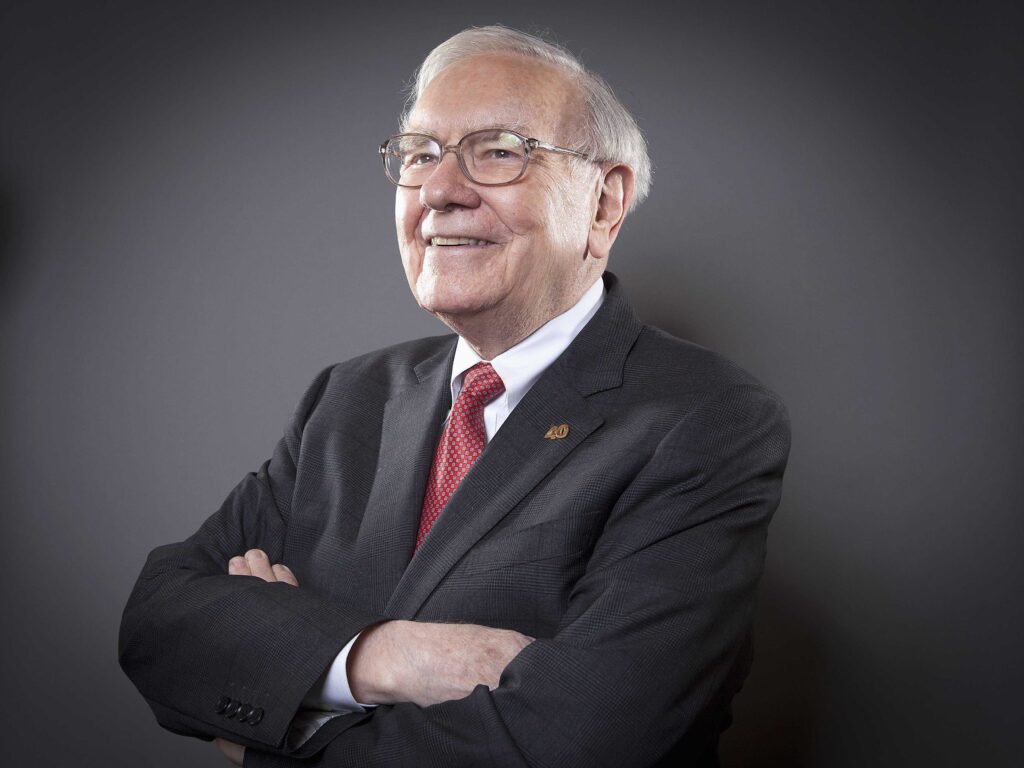 This year, Warren Buffett will celebrate his 92nd birthday.

Buffett is widely acknowledged as one of the most successful investors of our generation.

There are many things to admire about Buffett.

But Buffett may be best-loved for his ability to present investing ideas in the simplest terms, making investing accessible — something that we, at The Smart Investor, hold dear in our hearts.

1. In predicting the future, uncertainty is almost always a certainty (from Buffett’s 1994 letter to shareholders)

Thirty years ago, no one could have foreseen the huge expansion of the Vietnam War, wage and price controls, two oil shocks, the resignation of a president, the dissolution of the Soviet Union, a one-day drop in the Dow of 508 points, or treasury bill yields fluctuating between 2.8% and 17.4%.”

Saying the past two years have been uncertain would be an understatement.

We don’t have to remind you of the multiple unprecedented events that have occurred over the past two years.

Even with a high vaccination rate, Singapore’s attempt to reopen its borders is being threatened by the Omicron variant.

2. On predicting where the stock market will end up next month or next year (written in October 2008, during the depths of the Global Financial Crisis)

“Let me be clear on one point: I can’t predict the short-term movements of the stock market. I haven’t the faintest idea as to whether stocks will be higher or lower a month — or a year — from now.”

If Buffett doesn’t predict, you shouldn’t either.

3. Instead of forecasting where the economy is headed, spend more time studying companies …

“To my memory, I can’t recall us ever making or turning down an acquisition

based on a macro factor. We focus on what’s likely to be the average profit, the moat. Any company that has an economist has one employee too many.”

4. Remember, you’re buying a business, not a stock symbol

“Nobody buys a farm to make a lot of money next week or next month. They buy it to make money over the long term. They don’t get a quote every day. That’s a better way to look at stocks.”

5. Be smart by looking to keep it simple

6. The one thing that a business should have is …

“The single most important decision in evaluating a business is pricing power. If you’ve got the power to raise prices without losing business to a competitor, you’ve got a very good business.

And if you have to have a prayer session before raising the price by a tenth of a cent, then you’ve got a terrible business.”

“Investors have poured their money into airlines and airline manufacturers for 100 years with terrible results. It’s been a death trap for investors.”

“It’s true that the airlines had a bad 20th century. They’re like the Chicago Cubs. And they got that bad century out of the way, I hope.”

As an update, Buffett sold out on all his airline stocks in 2020.

No, I don’t think that Buffett was being hypocritical. If you learn something new and critical about a company or industry, then your opinion should change too.

9. Politics in the US is becoming more partisan. But here’s what Buffett said about the 45th US President, Donald Trump.

“I mean, the American economy, you know, we’re up to number 45 or so and we’ve done awfully well. If you mix your politics with your investment decisions, you’re making a big mistake.”

“Someone’s sitting in the shade today because someone planted a tree a long time ago.”

From all of us at The Smart Investor, we wish you good luck in investing for 2022, and we hope you will live a long and bountiful life as Buffett has.