Smart Look At The Week Ahead: Have Central Banks Run Out Of Ammunition?

If you thought the latest US GDP numbers were bad, then the next set of unemployment figures should make your toes curl.

At the other end of the spectrum, China’s manufacturing sector could still be in expansion mode in July after flirting with a brief contraction in April. The Caixin General Services Index is also expected to show a third consecutive month of strong growth.

Central banks are expected to be another focus of attention. The Reserve Bank of India is the only main bank that has room to cut interest rates. It unexpectedly lowered its benchmark repurchase rate by 0.4% to 4% in May. But kept the rate unchanged in June. Its next move could be to lower it by 0.25% at the next meeting.

It could a third consecutive quarter of economic contraction in Indonesia, as a partial lockdown of the country takes its toll. In the three months to March, negative contributions came from all four economic drivers, namely, household consumption, government spending, fixed investments, and exports. The Indonesian economy could have shrunk 6.2% in the second quarter.

On the results front, Singapore’s three listed banks are set to report results. United Oversea Bank (SGX: U11) will be one of the first to step into the spotlight on Thursday. In May, the bank said first-quarter profit fell 19% because of an increase in impairment charges due to the coronavirus outbreak.

DBS Group (SGX: D05) will report first-half results on the same day. In April, Singapore’s largest bank said profits fell 29% because it had set aside S$1.09 billion to cover potential losses from the pandemic. The bank also warned that margins could drop off quite sharply in the second quarter.

Singapore’s second-largest bank, Oversea-Chinese Banking Corporation (SGX: O39) was also forced to make provisions for loan loss because of the pandemic. It dragged the bank to its lowest quarterly profit for seven year. The bank has warned of a very uncertain economic outlook. OCBC is pencilled in for results on Friday.

As an investor, you might wonder what the future holds for the REITs in your portfolio. Or how to select REITs that can make you money despite the ongoing pandemic. 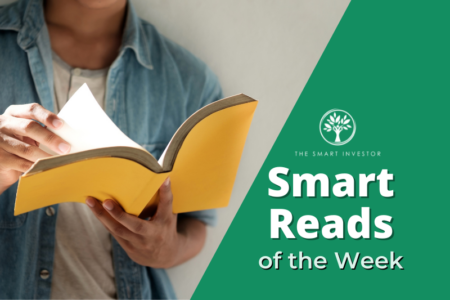 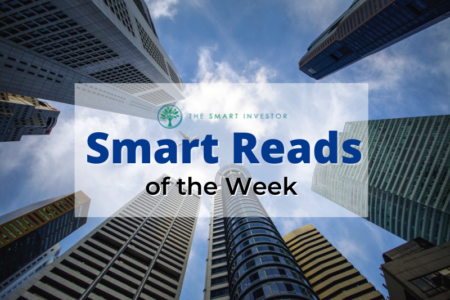